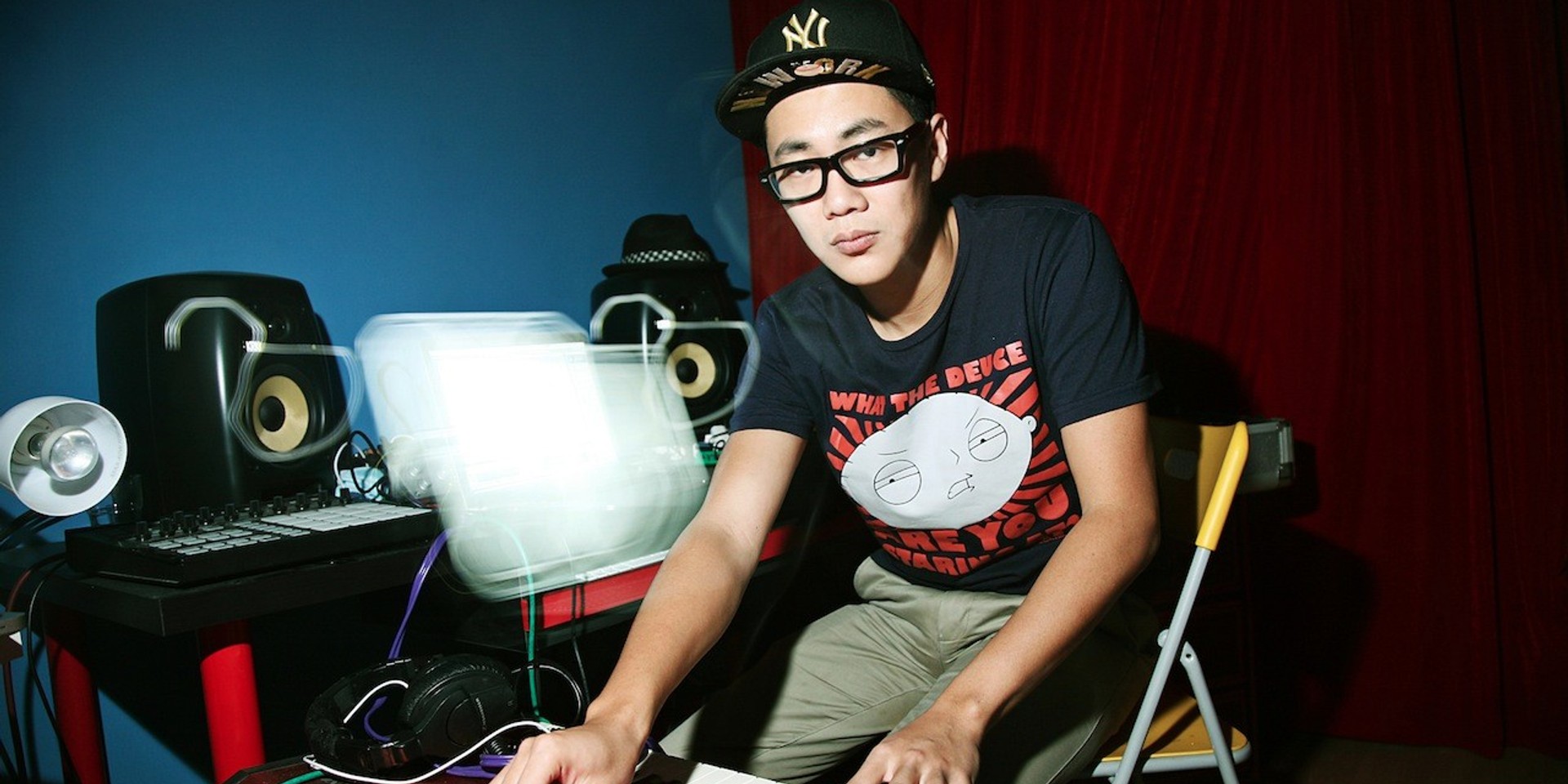 Here's an amusing hump day treat to push you through that midweek bought of despondency.

Brought to you by Beijing-based producer Howie Lee (also the newest addition to the Darker Than Wax artist roster), his latest release is heady, to say the least — it sounds as though somebody smoked a big fat blunt, tried to organize a party, and while on the phone discussed the logistics of food and beverage, accidentally tripping too hard and got stuck in an enveloping loop of driving beats, crashing cymbals, and Singlish. Some hilarity ensues, and it's brilliant.

'Sinmai' is Howie's "little tribute to the colourful urbanscape of Singapore and its street language Singlish." The samples of conversation are apparently "snippets of a hilariously iconic telephone exchange that took place on Singapore radio airwaves," during which a radio DJ asks a very typically Singaporean auntie what she's got on her menu.

Some snorts and chuckles could be heard in the background when the auntie with the endearingly authentic accent said she could provide "fly lice" and "flute jooce". But what really got those gales of laughter was when she got to the soft drinks, and assured her customer of the quality of her assorted sizes of "cock".

Howie's joining of the Darker Than Wax crew comes shortly after a smashing collaborative showcase with Beijing-based collective Do Hits just last weekend, and we look forward to more of such electronic goodness in the near future

Check out Howie's Bandwagon Mix if you just can't get enough.