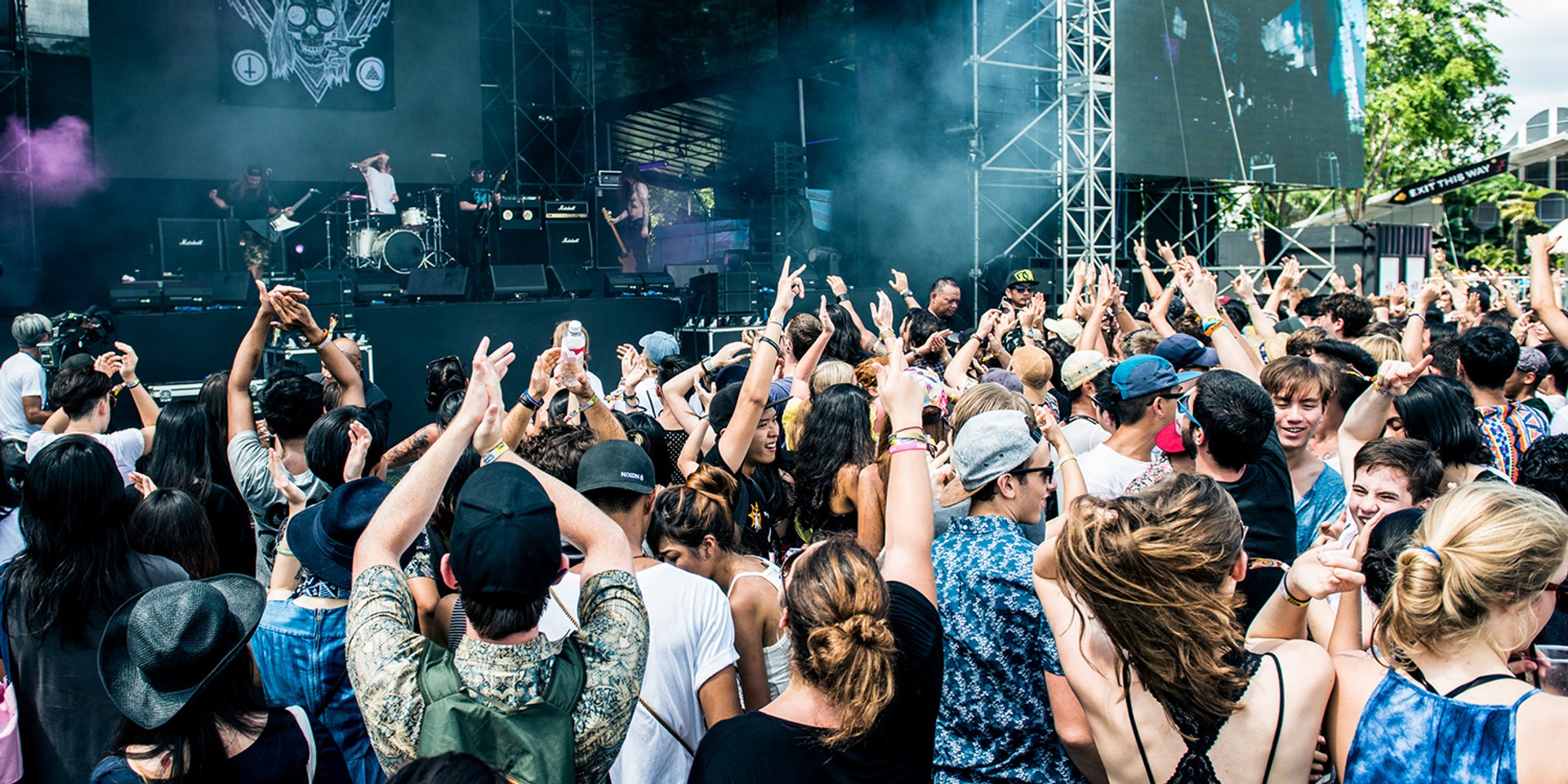 We imagine that a concert on a school or work night wouldn't be such a bad idea now.

According to reports by The Telegraph, experiencing a live show can reduce the stress hormone known as cortisol.

Cortisol is produced by the body under physical or psychological stress — helpful in small doses, increasing and improving alertness, but elevated amounts of it is dangerous and can worsen medical conditions like heart disease and hypertension.

117 volunteers attended two concerts by composer Eric Whitacre in London, providing saliva samples before the concerts and during intervals, taken an hour later. There was a reduction of cortisol and cortisone found in the second round of samples.

"These results are in line with 22 previous studies showing that listening to music in the controlled setting of either a laboratory or a hospital can reduce cortisol levels," researcher said.

Watch a concert by Eric Whitacre.

"Nevertheless, this study opens up the question of how engaging with music and the arts in cultural settings can influence biological and psychological states and, consequently, the potential of cultural events to enhance people's broader health and well-being."

Everything looks positive so far, and we're looking forward to read a study about the therapeutic effects of metal.

Read about how a phenomenon known as synesthesia affects the way certain people experience music.