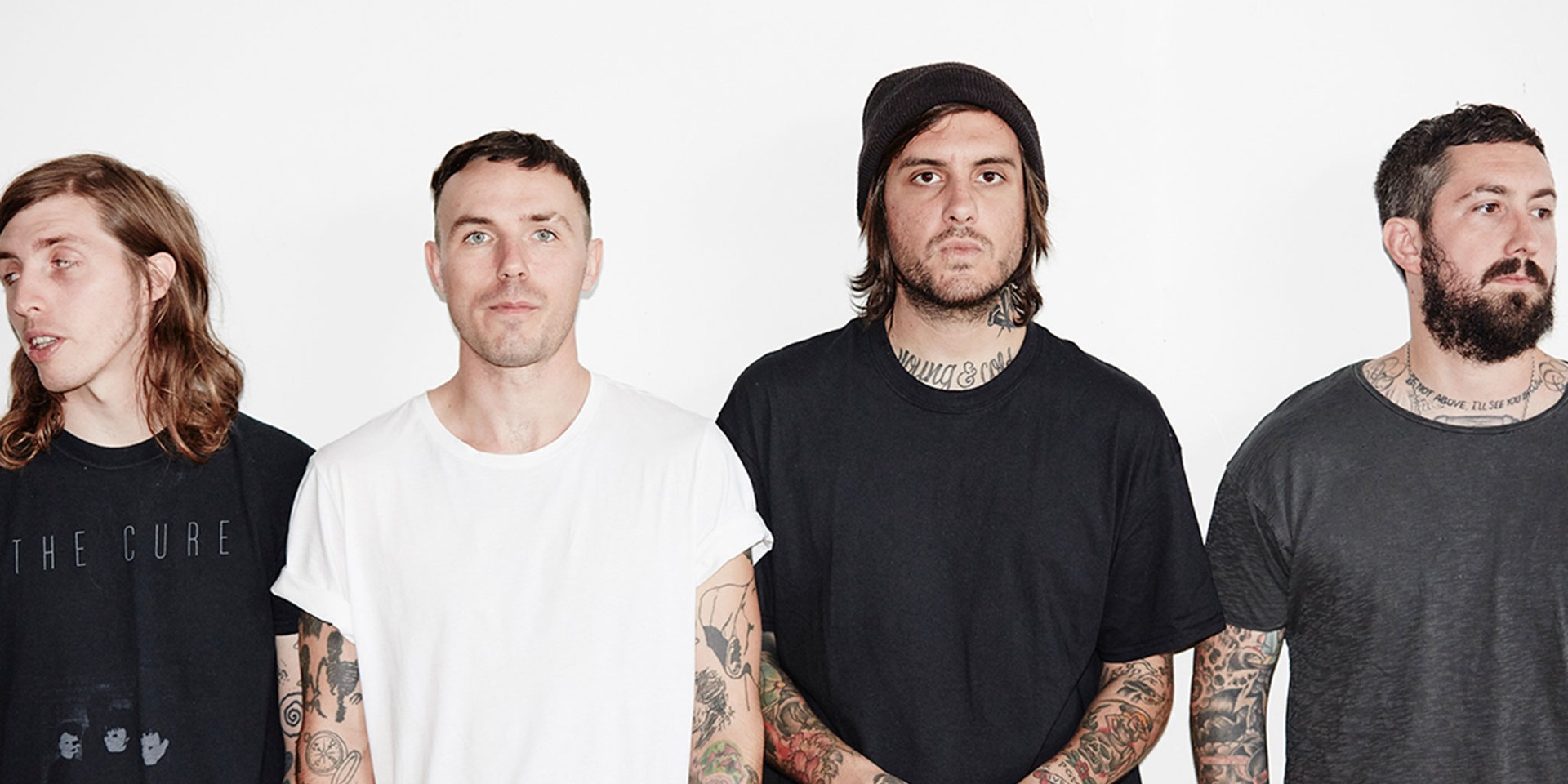 Known for their intense and blisteringly loud shows, US shoegaze band Nothing are set to tour the region early 2017.

The four-piece released their second album Tired Of Tomorrow earlier this year, and their tour in January 2017 will mark the first time the band will perform in the region. Booking agents BNA Youth Booking will bring the band to Singapore, the Philippines, Indonesia and Malaysia.

The band previously teased the tour on their Facebook page, and now it seems like it's happening for real. Stay tuned for more updates on each show.

According to BNA, Decline is located at #02-04, Yuli Industrial Building, 37 Lorong 23 Geylang.

Nothing will also be supported by emo pop-punk outfit Long Live The Empire alongside post-rock band 7nightsatsea as well. Tickets are $25 and will only be available at the door. (limited to 180 pax), no pre-sales. Join the Facebook event page here.

Nothing will be performing at Walangderland 2017 with Nonentities, Typecast, Neverdie, Pastilan Dong, GYHT, Legarda and Bandwagon Music Market 2016 alums Beast Jesus. Tickets are 500 PHP each with freebies and prizes to be given away at the show. Pre-sale tickets are available now at Southern Town Social Club. Walangderland 2017 is organised by Sleeping Boy Collective. Follow their official Facebook page for regular updates.

Watch the music video for Nothing's 'Curse Of The Sun': 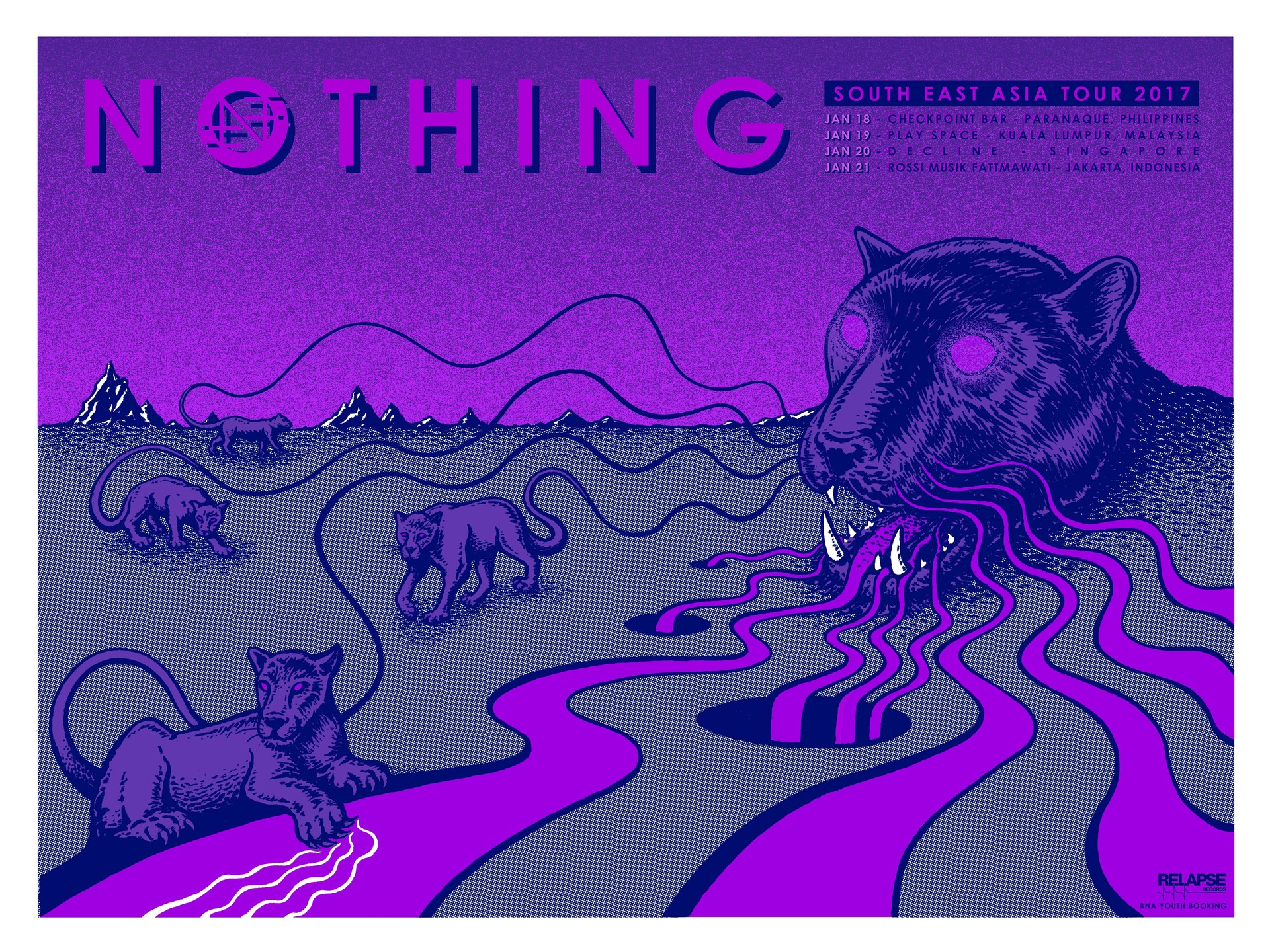