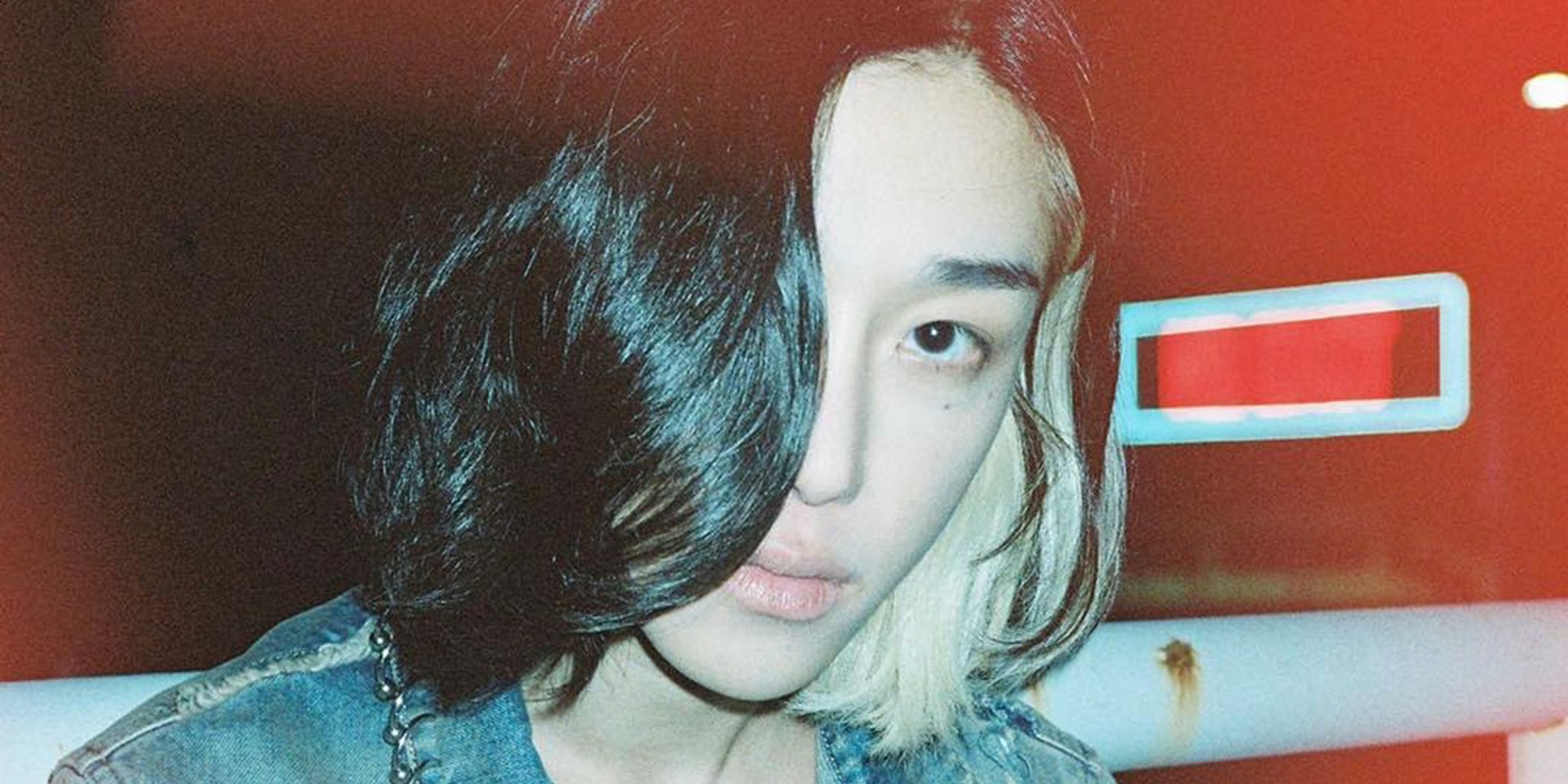 LØREN is returning to make some noise in the Korean music scene.

After making his debut as a solo artist with the hard-hitting 'Empty Trash' in November 2020, it appears the South Korean singer-songwriter and producer will be "coming soon" via THEBLACKLABEL and Fire Exit Records, according to an Instagram post on Monday (07/19).

LØREN, also known as DJ Bold and Cawlr, has previously written for a myriad of popular K-pop tracks, including BLACKPINK's single 'Lovesick Girls' in which he also made an appearance in. He is also one of many producers under THEBLACKLABEL, a subsidiary record label under YG Entertainment.

In the meantime, check out the 'Empty Trash' music video below.