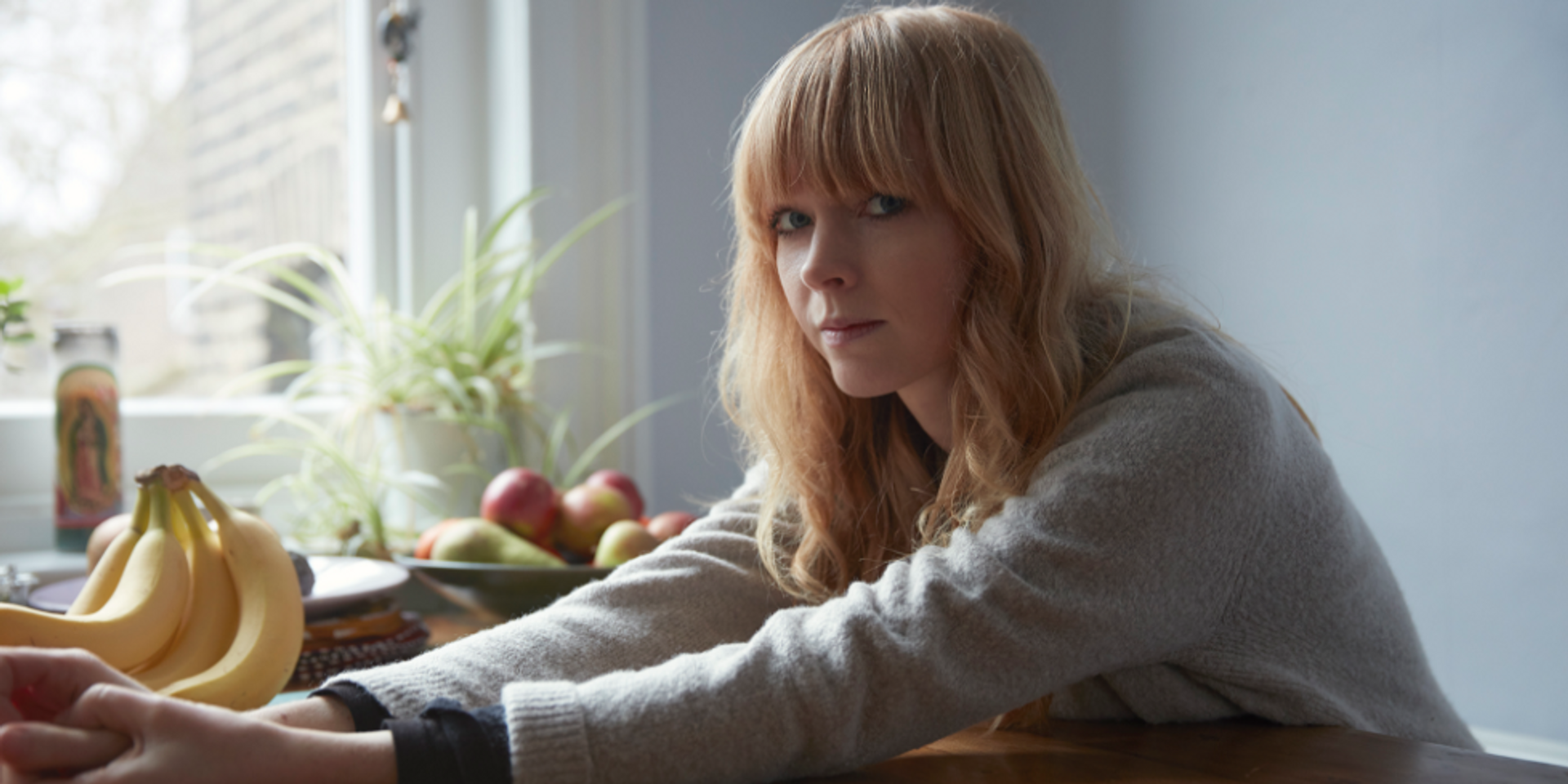 We're just a little more than a week away from Lucy Rose's Manila Cinema Tour and we couldn't be more excited! The British singer-songwriter and her career so far possess much to be admired, and if you need any more convincing that her upcoming Manila concert is well worth-attending, we've got you covered.

Lucy's Manila Cinema Tour marks the inaugural show for Bandwagon's new concert series, Bandwagon Live, where we bring international and regional acts to our shores. With Lucy Rose being our first ever guest, there remains a lot of ground to cover and explore. (Stay tuned for who we might bring to the country next!) 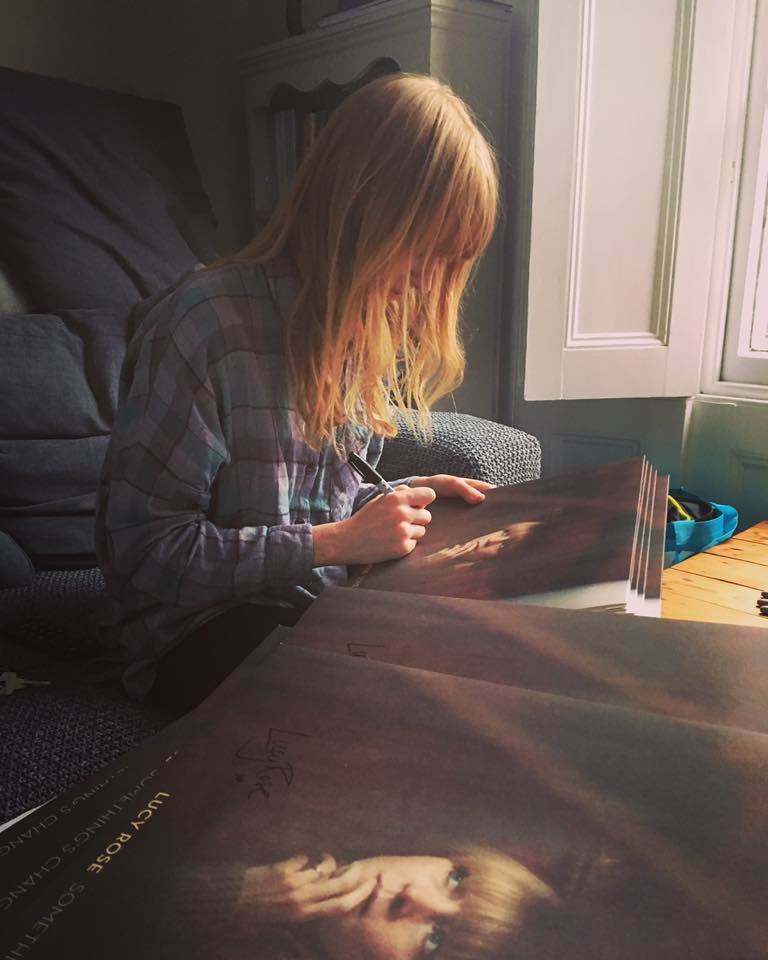 Lucy Rose's current tour is in support of her third studio album Something's Changing, her first release since parting ways with Columbia Records and then going on to work with independent label Communion Records. Something's Changing is arguably Lucy's tightest album, which puts her vocals and limited instrumentation at the foreground. It possesses the perfect kind of restraint that would allow the tracks to stand on their own even if it were just Lucy on a piano or with a guitar. The album also made way for collaborations, most notably with English folk trio The Staves who lent their harmonious vocal chops to "Floral Dresses" as well as with Daughter's Elena Tonra for "Soak it Up."

'Something's Changing' is out now. Purchase or stream it here.

Complementing the 11-track album is the documentary of the same name which follows Lucy's travels around South America in 2016. Free from the pressures of a major label, Lucy made her way across the continent with a tour made possible by her fans, which inevitably informed the making of her third album. While Lucy won't be treating us to music akin to bossa nova anytime soon, her experience taking risks and meeting new friends allowed space for some self-discovery and introspection that became apparent in her songwriting.

Watch the trailer for "Something's Changing":

For those who might not know, Lucy's career catapulted with the help of fellow Brits and indie rock band Bombay Bicycle Club. Lucy first lent her angelic vocals on the band's acoustic second album and its title track "Flaws," which paved the way for regular back-up vocal stints on the band's third and fourth albums.

While Lucy possesses one of the most mellow vocals we'll ever hear, one would be surprised how far those soft tones can go. She's collaborated with hiphop artist and producer Logic twice, first for "Innermission" from the producer's 2015 album The Incredible True Story, and again for "Anziety" from this year's Everybody.

Another on her list of collaborations is 2013's "This Sullen Welsh Heart" with the Manic Street Preachers.

Lucy Rose first stepped onto our shores in 2014 for the second edition of Wanderland Music and Arts Festival, followed by another show two years later in 12 Monkeys presented by Bandwagon and Singapore's Symmetry Entertainment. Now before you think we've had too much of Lucy in such a short span of time, she's been making stops here in support of whatever her most recent release is which means there's always going to be something new to look forward to.

Speaking of new things to look forward to, Lucy will be performing as part of a trio this time around, bringing two session musicians along with her. She performed with a full band back in Wanderland, and solo with just her and a guitar in 12 Monkeys, so it would be interesting to find how an album like Something's Changing would translate with a trio.

My very own chocolate bar made by my great friend @land_choc is now available to buy! BOOM! https://t.co/W02Y7i5QjH pic.twitter.com/Z61zoJoqWh

Lucy's current lineup of merchandise doesn't include your usual posters and stickers, but rather some delectable delights like her very own tea blend (a mix of English Breakfast and Earl Grey called "Builder's Grey") and some South American blend chocolate, made especially by her best friend, with Brazilian sugar and beans from Peru and Ecuador. We aren't sure if these goods are making their way to Manila, but we've got our fingers crossed that Lucy might have some on hand! Otherwise, we can always order from her website. 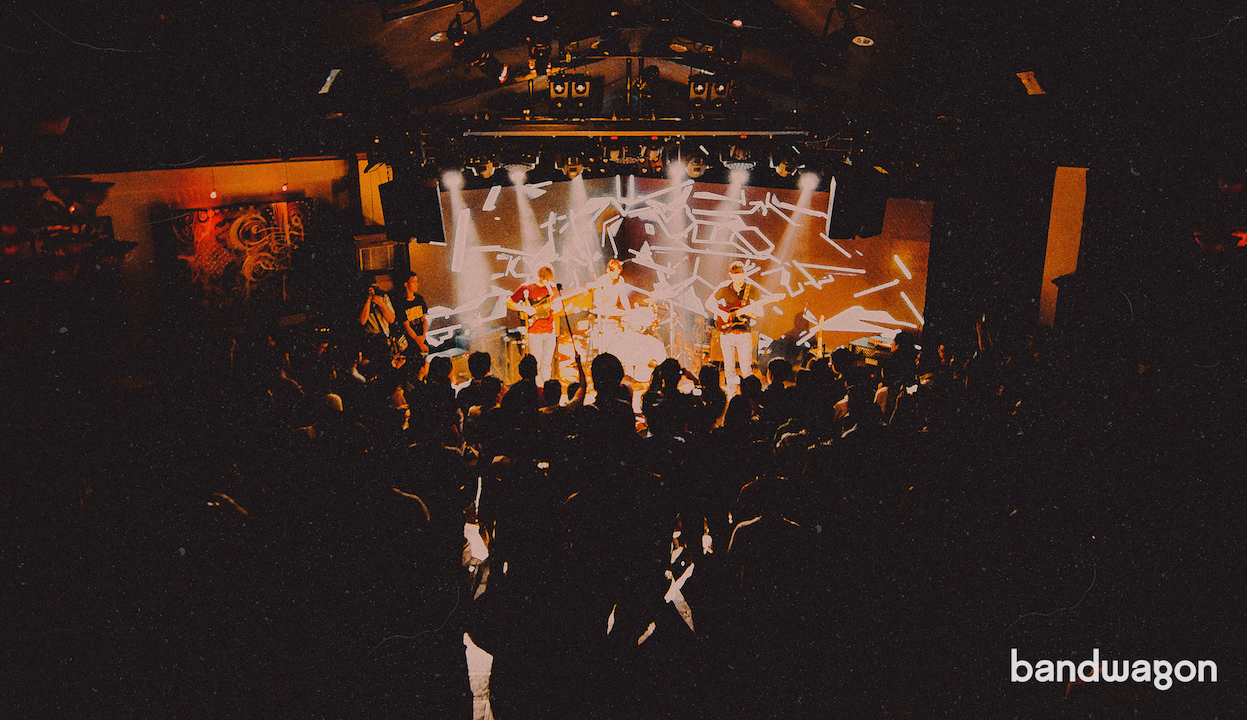 While located farther down south than what some of us are used to, Saturday night's venue boasts of having the best sound among other gig places and clubs in the metro. With its world-class equipment complementing ample floor space, its intimate atmosphere will surely lend itself to the night's festivities, from the documentary screening, to Lucy's show, all the way to the afterparty. We'll be treated to some dynamic lighting and visuals with just enough space for everybody.

Not quite sure how to get to 19 East? Key in your trip here:

Speical thanks to our Official Hotel Partner, Crimson Hotel.