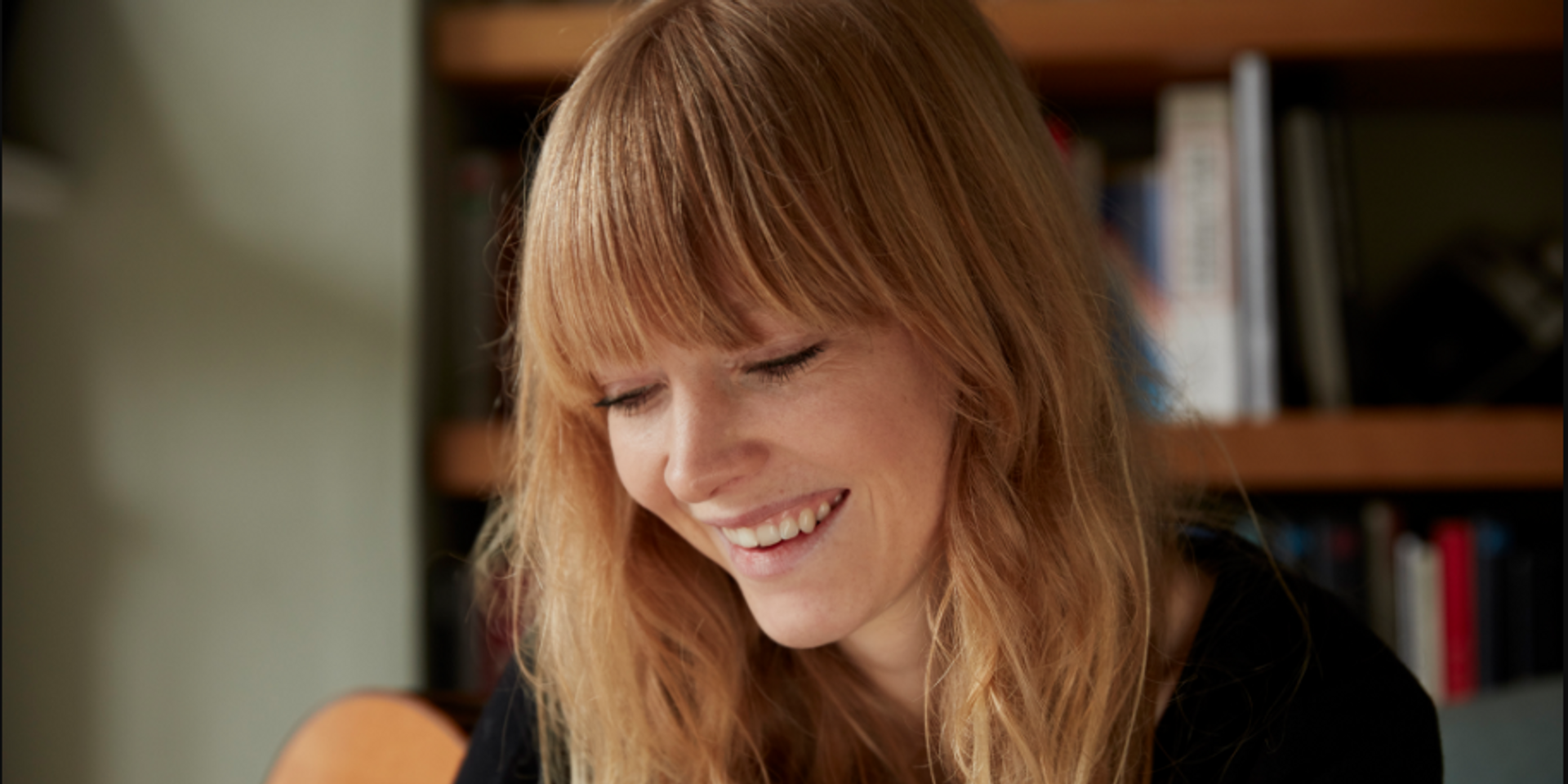 Singer-songwriter Lucy Rose has been preparing to embark on her global cinema tour which kicks off next month in South America and will take her across Europe and onwards to Southeast Asia - including stops in Manila and Singapore.

The new album, "Something's Changing", is slated to be released on July 7th (a week earlier than initially announced). The indie folk musician has shared the first single, "Is This Called Home". Rose has previously teased the new record with a clip of "Intro", earlier this month.

Lucy Rose will be heading back to Manila for a third time on September 16 at 19 East for Bandwagon Live, our new live music series featuring regional and international artists; and Singapore on September 18 at The Projector.