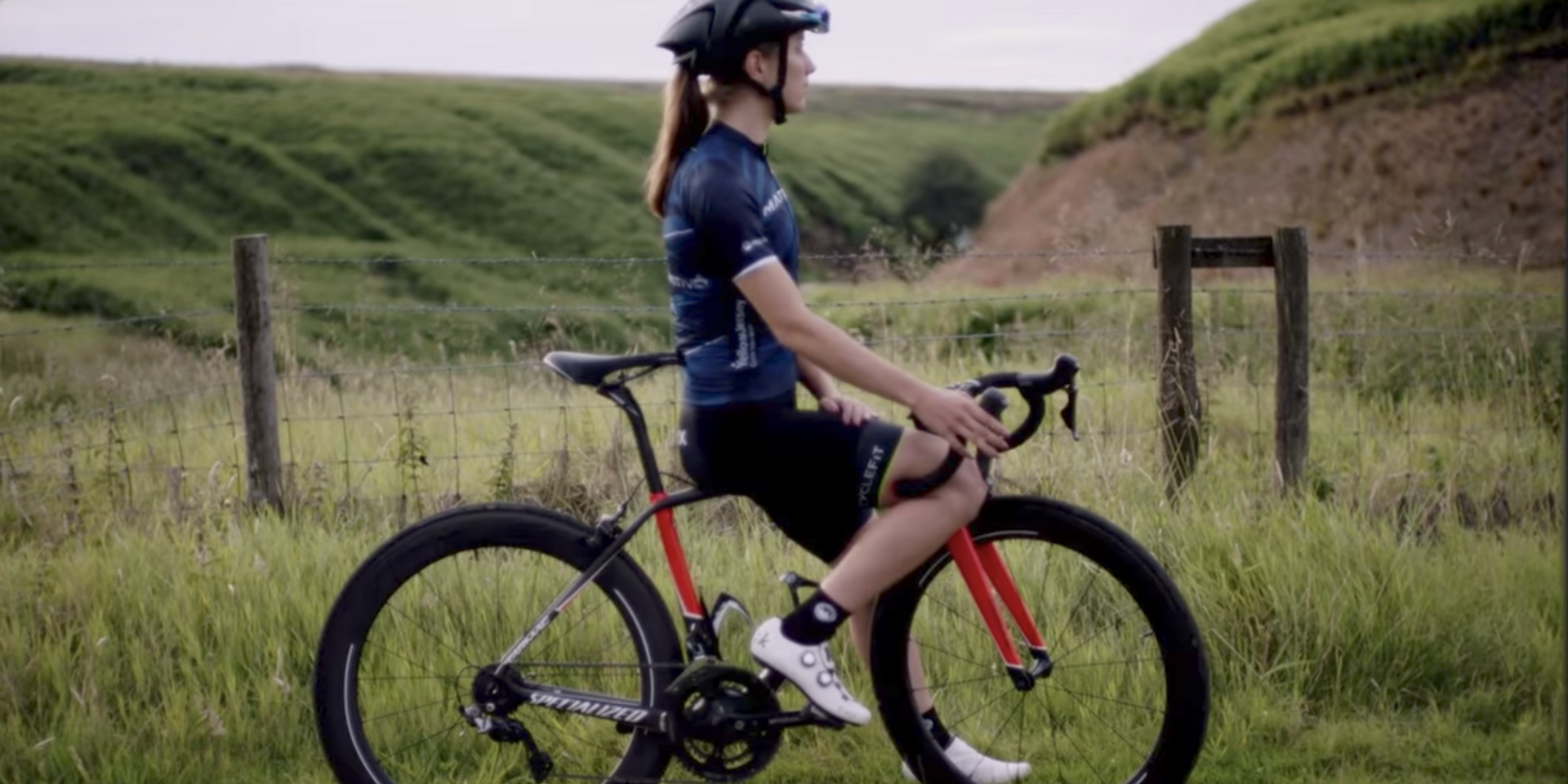 I wanted it to tell the story of the song, which is inspired by my great aunt who was looking at an old photo of herself and said 'look how lovely I was, it's funny that I could have never thought that at the time and it's only when I'm older looking back I can really appreciate myself for who I am.'

Lucy Rose is making her return to Manila this September 16 in 19 East, where we'll get a chance to watch her album's accompanying documentary Something's Changing along with a live performance from Lucy. Get your tickets here.