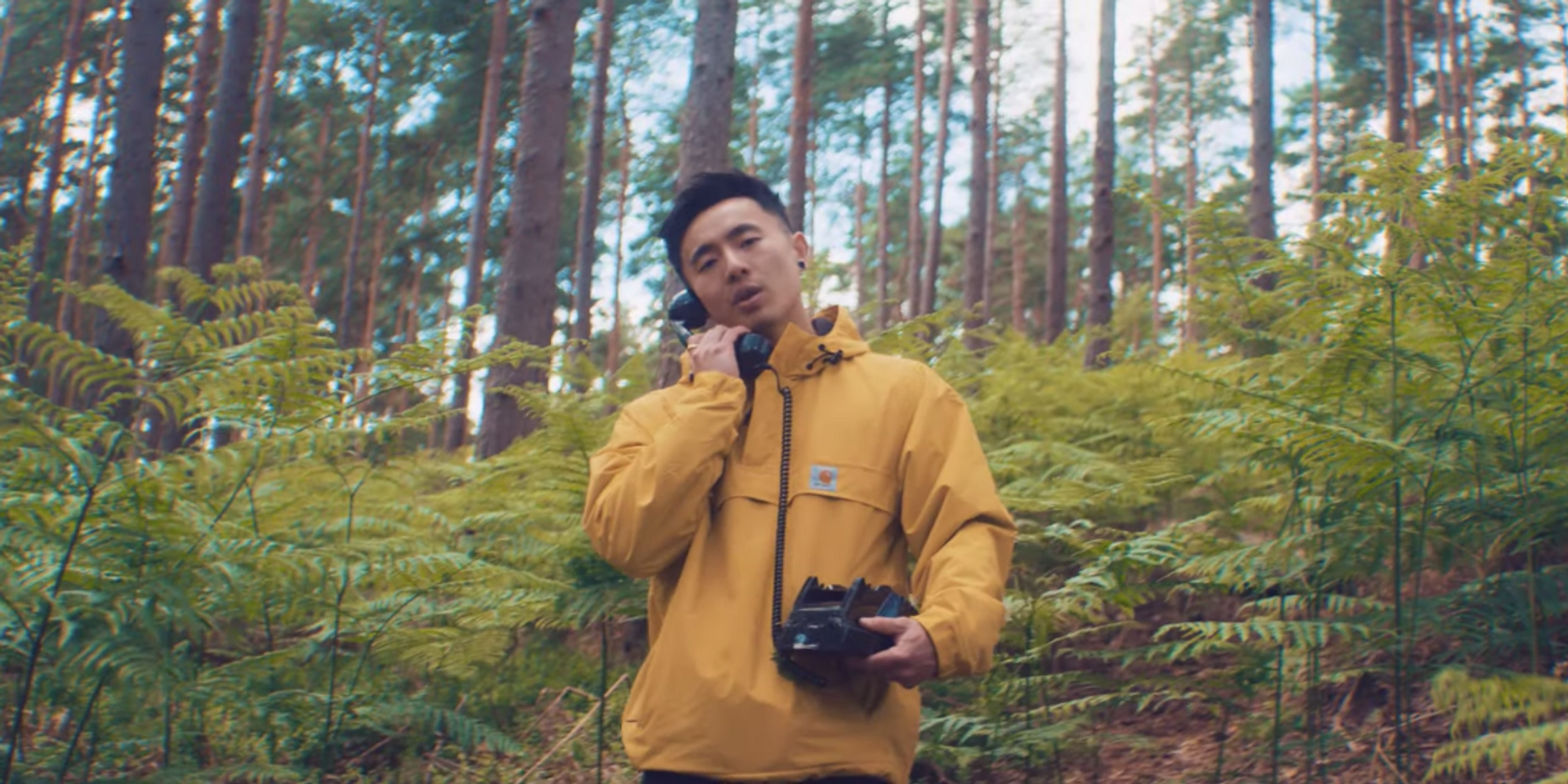 Lui Peng has unveiled a new music video for his latest single, 'Just a Phone Call Away'. Released two months ago, the song has since garnered over 73k plays on Spotify.

Produced and directed by Kotech Films, the enchanting video for 'Just a Phone Call Away' is themed around distance and space – starting off with the singer roaming around alone in a forest while singing into a disconnected rotary dial phone. Lui, still holding on to the phone, then finds himself walking through a house filled with people engaged in various activities.

However, the disconnect between Lui and the occupants of the house is highlighted as he goes about talking on the phone seemingly unnoticed. The story then takes a turn when Lui shoves his phone into the hands of someone else, and ventures up to the rooftop overlooking the Brighton skyline, and is met with a stunning star-filled sky.

Check out Lui Peng's new music video for 'Just a Phone Call Away' below.