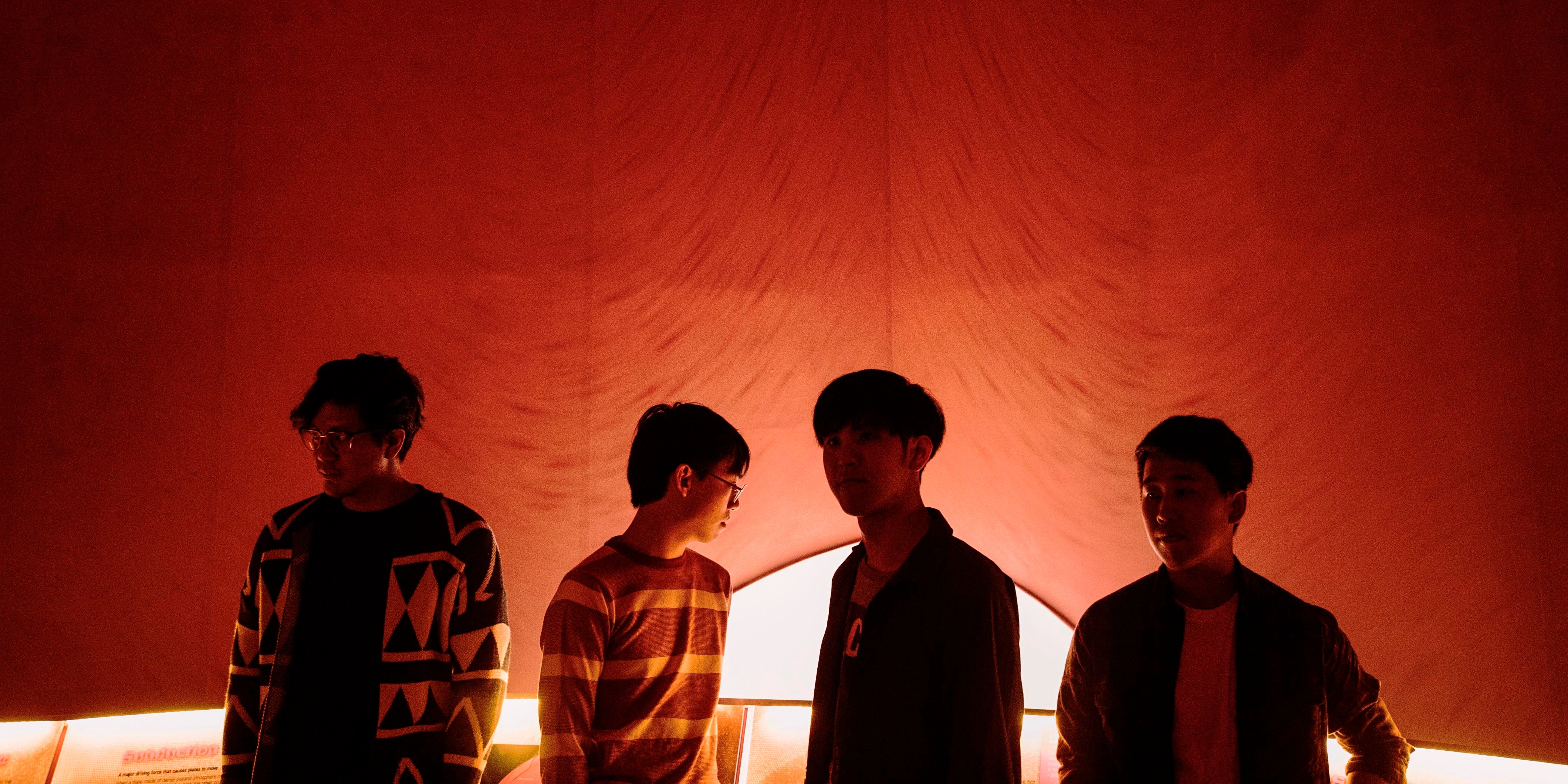 The five tracks off M1LDL1FE's debut EP are “a collection of stories that [glow] with the residue of loss and change”.

It is their first release since Pairs, unleashed two years ago under their former name of Take Two. As previously established, it’s also the first without founding member and guitarist Johnathan Lim.

“I think we took longer than expected to get used to John not being around, and playing music without his ‘voice’ being a part of it. We had to turn inward and do a little searching for a sound within ourselves,” said frontman Paddy Ong in a press release.

A collection of tracks that showcase the band's first few steps of artistic growth, the EP is now available to stream in full.

Also, they will be holding their first live show on August 5th, at the "raw spaces of Henderson Industrial Park". Get your tickets here!

Have a listen here: 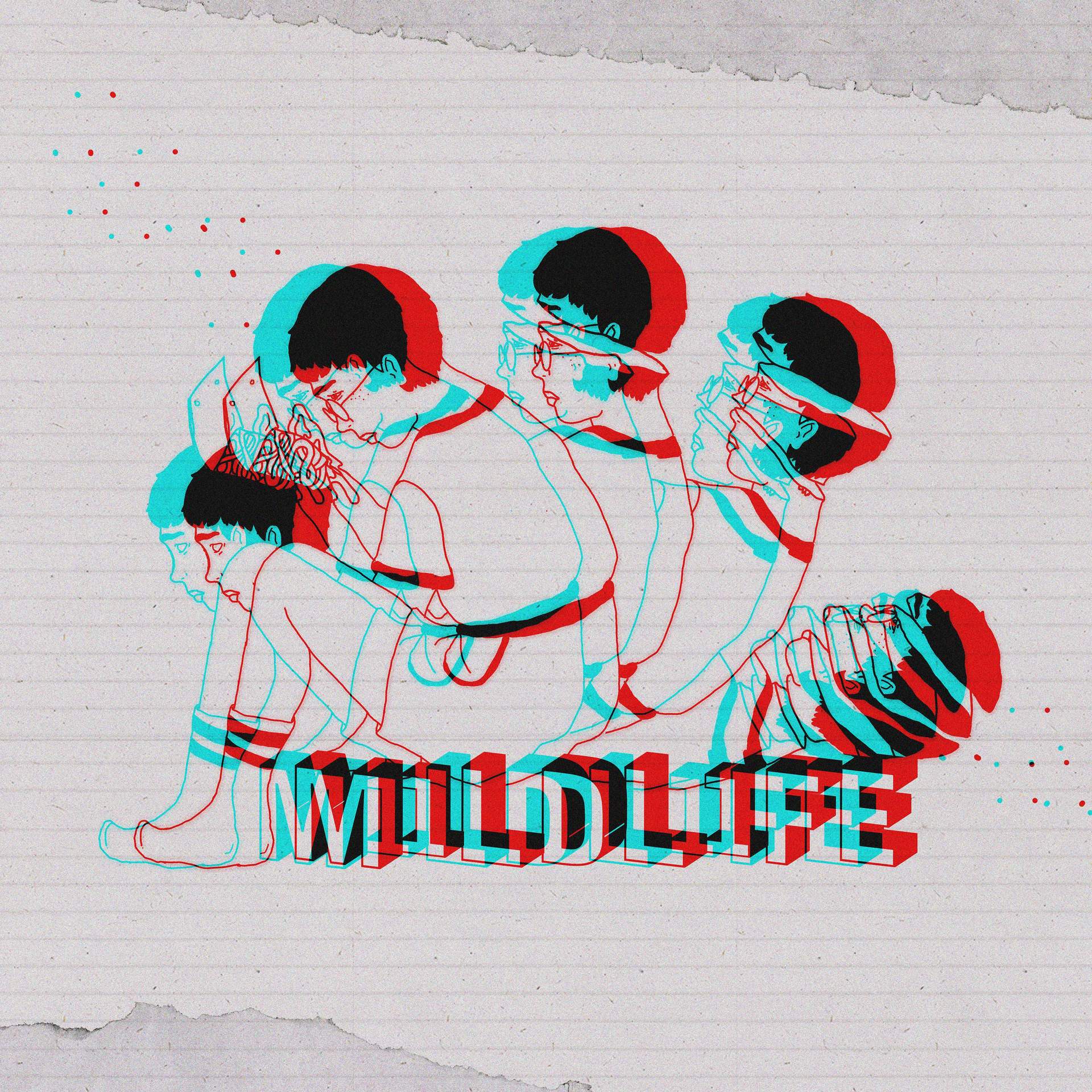