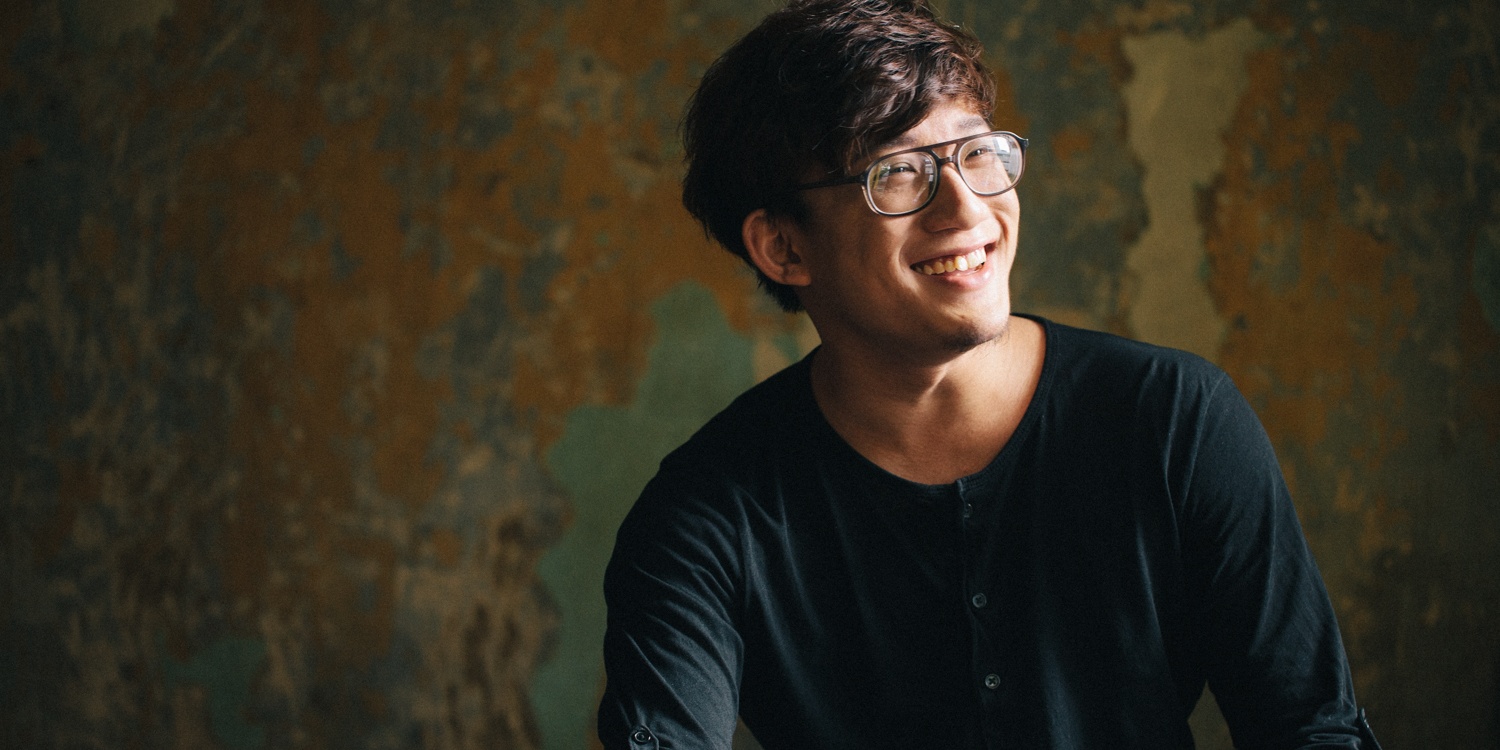 Running for almost a decade, MAAD Sounds has been a bastion of Singaporean live music.

With ample showcases over the past few years, many burgeoning acts got their start with the series at Red Dot Design Museum. As the venue heads into a period of refurbishment, this upcoming edition of MAAD Sounds will be their last for the time being.

They're not going out without a bang though — prog-metal band T-REX, singer-songwriter JAWN, experimental rock band Wolf&theMoon and rock and roll group General Lee will all be performing on April 7th at the museum, which is located along 28 Maxwell Road.

The event will run from 6pm till midnight, with a marketplace and all-vinyl DJ set to keep you going before and after the live performances. 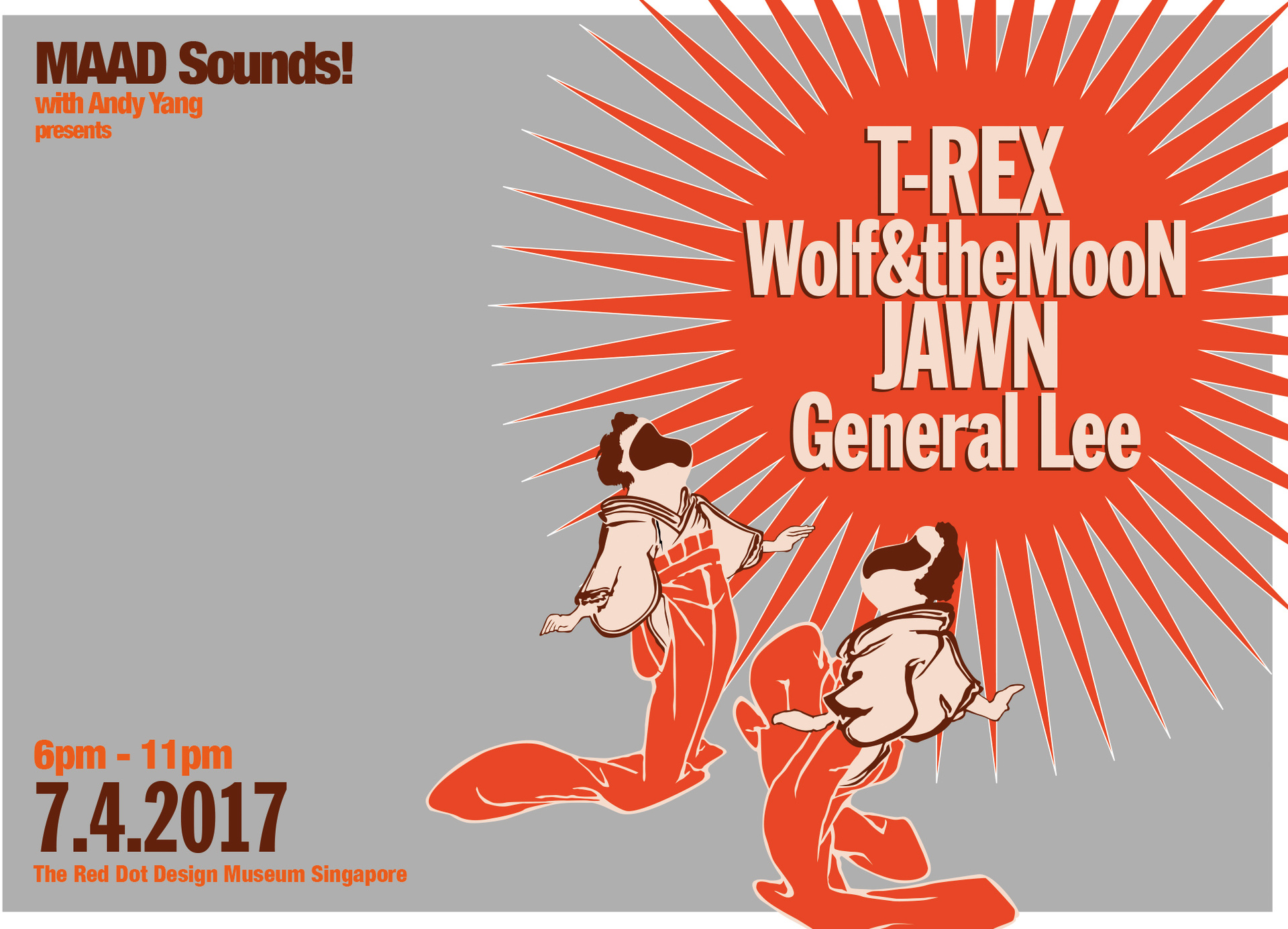