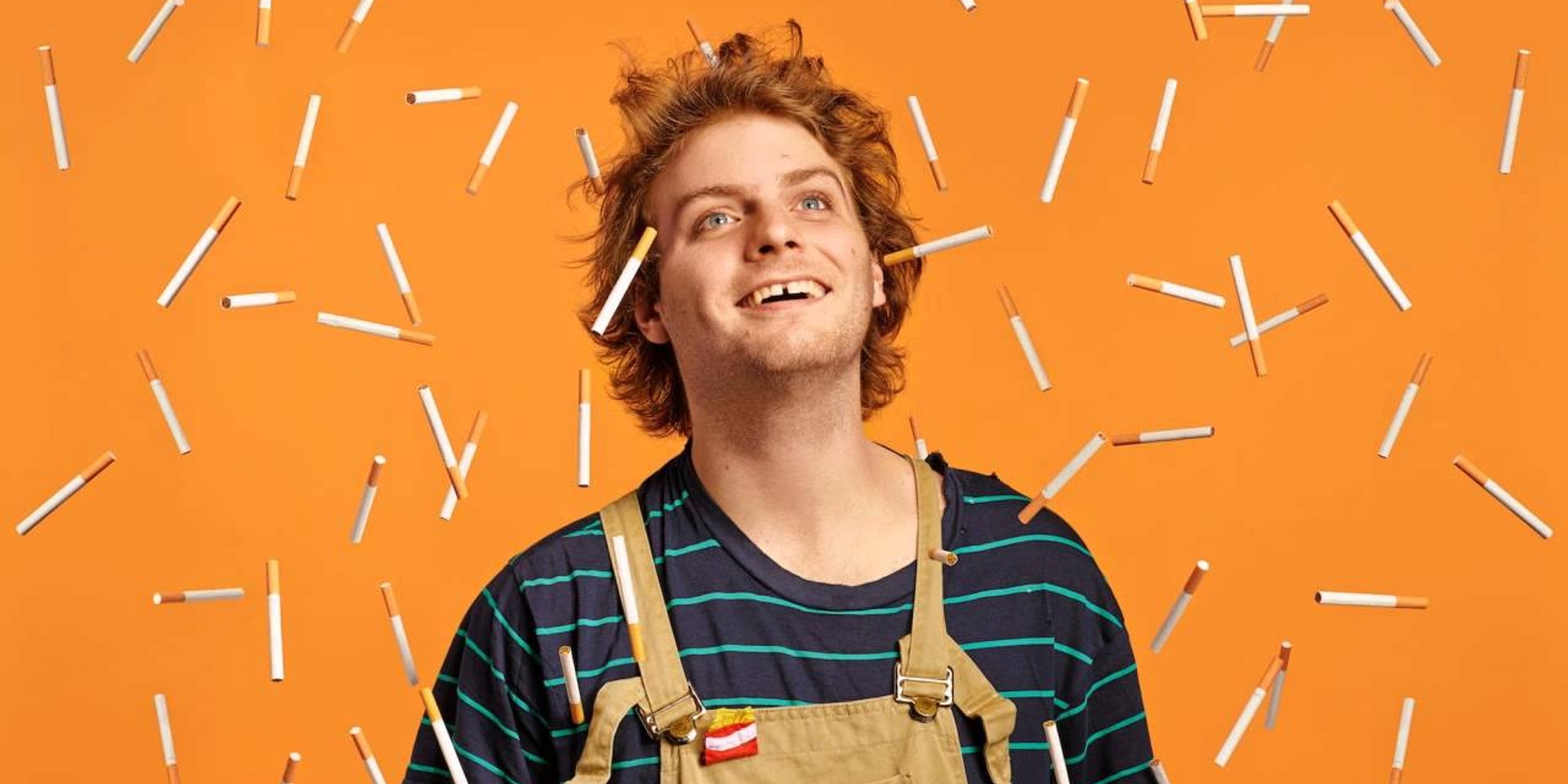 Mac DeMarco has released a new cut off his forthcoming album, Here Comes The Cowboy, titled ‘All Of Our Yesterdays’.

The Canadian soloist said of the new track: “This was the first song I wrote in the sequence of songs that appear on my new record. Most of the rest of the songs were written in November 2018 right before we went on tour in Europe, but this one’s probably from about seven or eight months before that. I left it sitting with only one verse done for a long time, then finished it up while I was writing the rest of the record. The phrase ‘All Of Our Yesterdays’ comes from the play Macbeth. Also I think there’s a Star Trek episode from 1969 with the same title; very cool. I had just seen a documentary about Oasis before writing this song, and I was trying to write a gigantic rock and roll hit with my renewed love for the band. I didn’t really get close to that at all, but I’m happy with the song that came out hahahahaha.”

Here Comes The Cowboy is set for a May 10 release. Stream 'All Of Our Yesterdays' below.