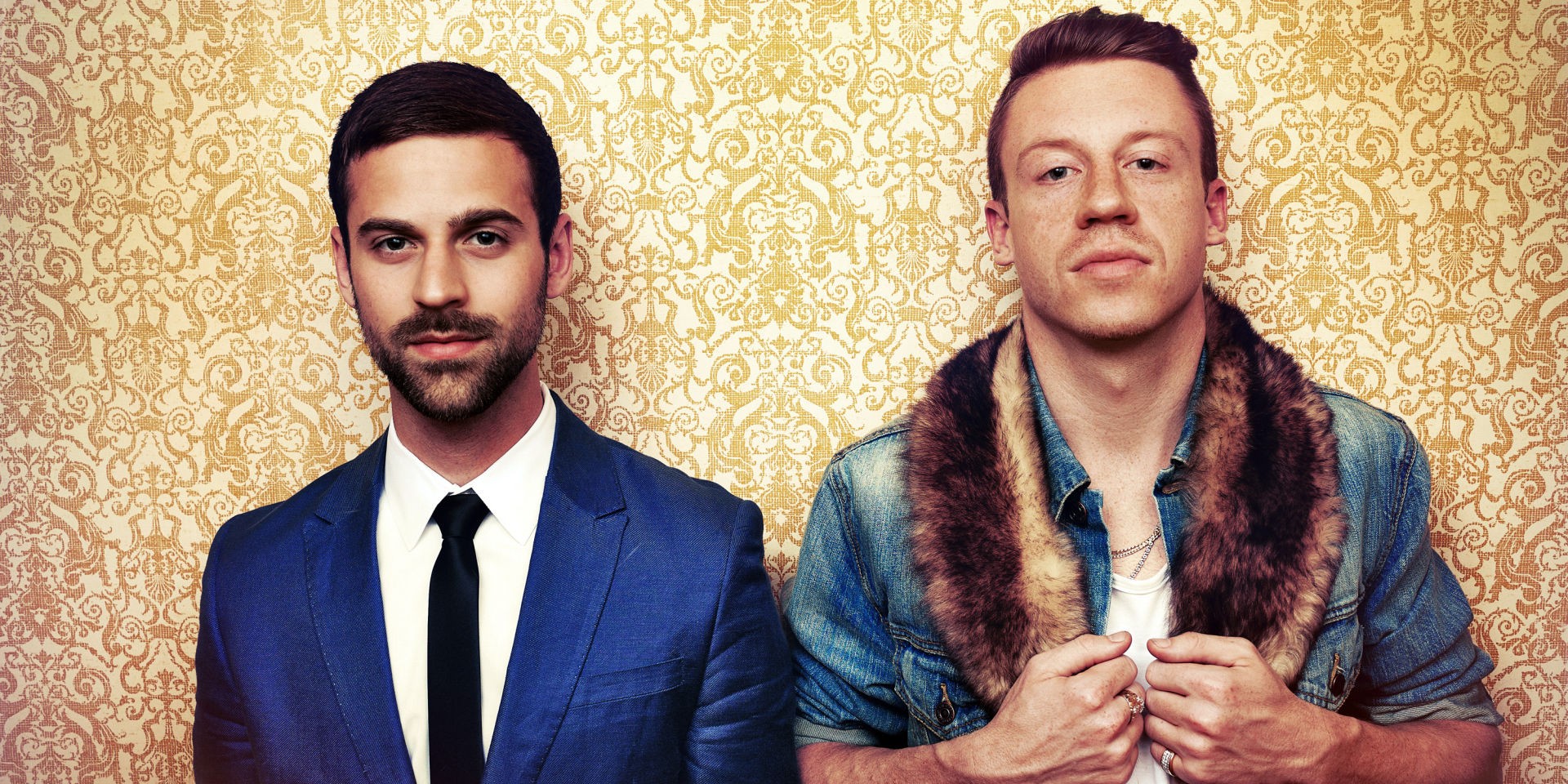 The biggest indie rap act out there alongside Taylor Swift (okay, well she's still an independent artist), Macklemore & Ryan Lewis are set to make their live Singapore debut this year.

Already making their way to Southeast Asia with August's We The Fest in Jakarta, the hip-hop duo will be performing a headlining concert at The Star Theatre on September 20th.

Tickets will run at $68, $108, $118, $138, $148, and $168 (excludes $4 SISTIC booking fee per ticket). With a recent announcement of the duo's intention to perform at small venues across America, it's their time now to rule the big stages overseas. The duo's debut show in Singapore is organized by Manila-based promoter Karpos Multimedia, in collaboration with Singapore's Symmetry Entertainment. 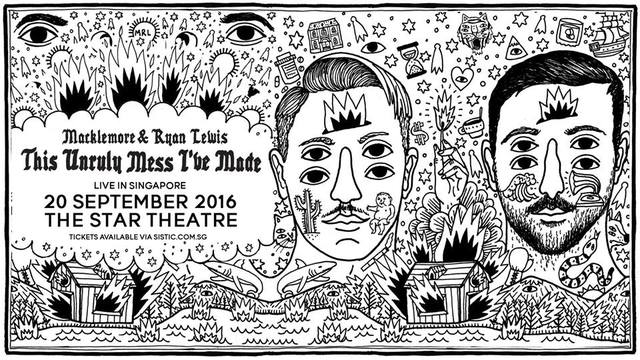