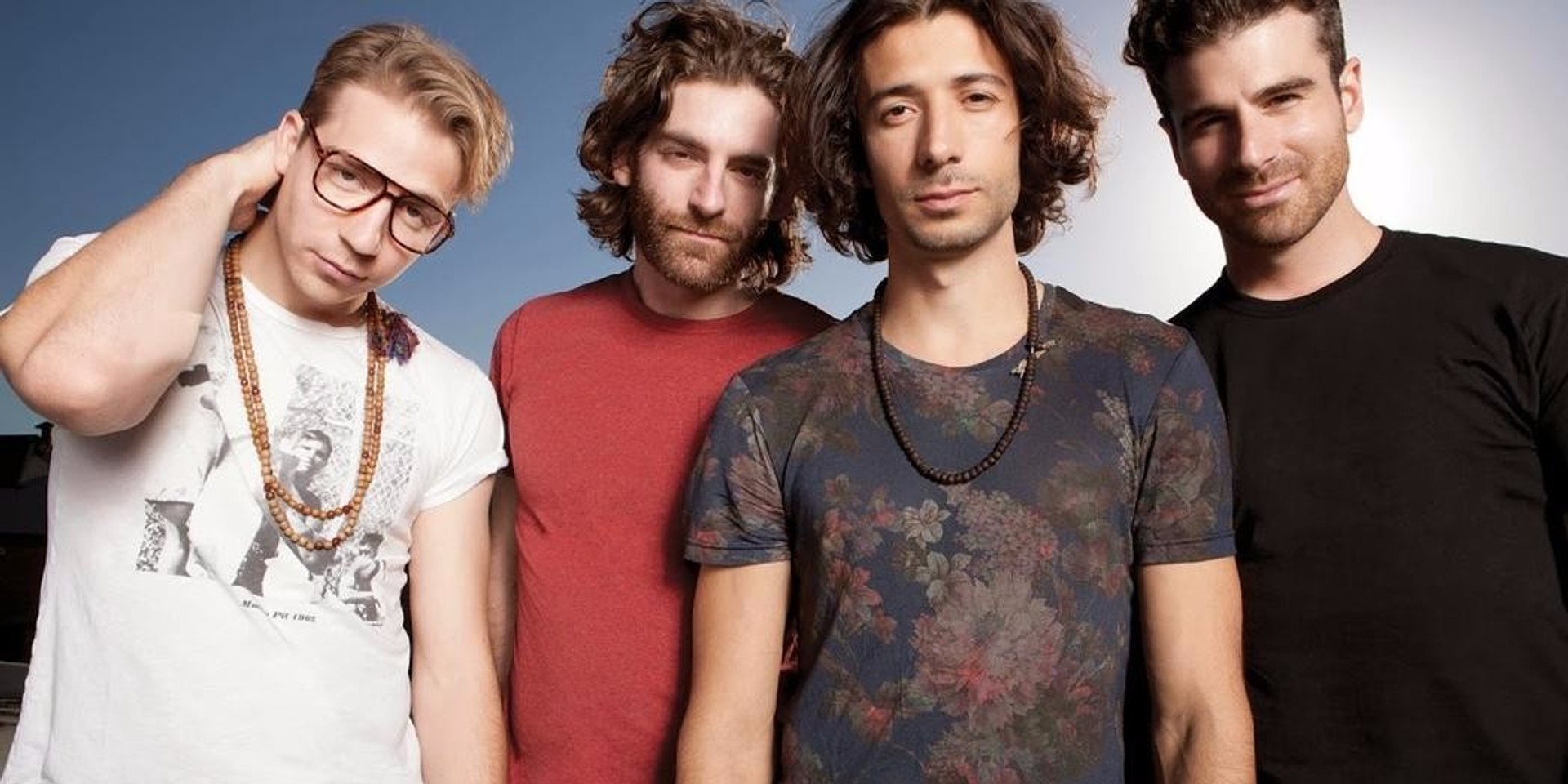 The Canadian reggae-fusion band, best known for their 2014 smash-hit 'Rude', will play The Coliseum at Resorts World Sentosa. Since releasing their debut album, Don't Kill The Magic in 2014, the band has gone on to perform at some of the largest festivals around the world, and have since released their second album, Primary Colours.

Magic!'s show in Singapore is bound to be a laid-back, fun-filled night of dancing and singing along to hits such as 'Darts In The Dark' and 'Lay You Down Easy'.

Catch Magic! as they take the stage at The Coliseum, Hard Rock Hotel, Resorts World Sentosa on 26 Jan 2018.

Check out the video for 'Red Dress' below.