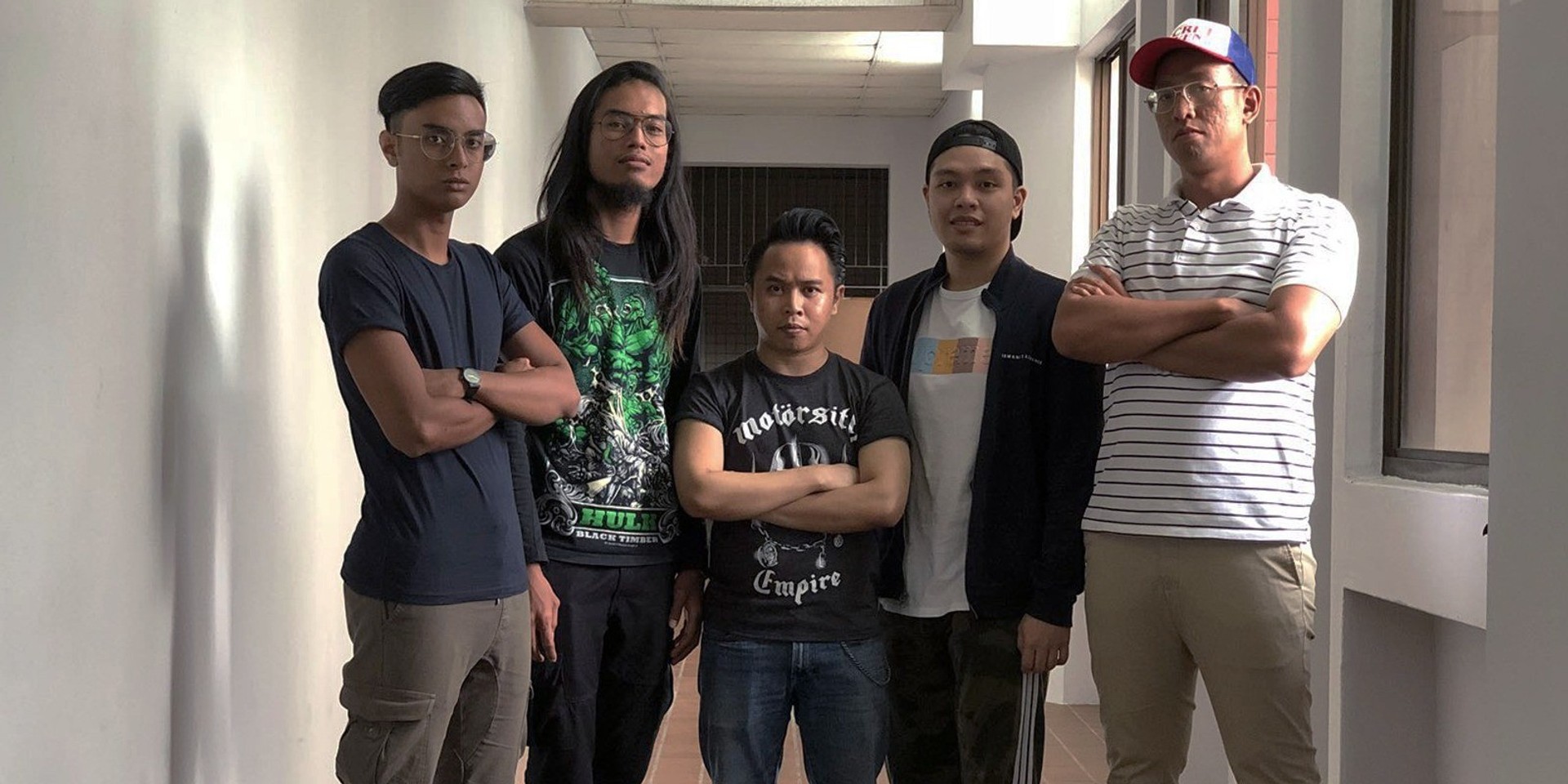 Magistricide is a local metal band formed by 5 friends who come from different bands and different musical backgrounds. In a statement the band sent to Bandwagon, the band mentioned that it has no idea how to describe their music. It isn't bound to any specific genre and its music will be ever-evolving. The band's debut release, 'Souvenir' seems to sum up all this perfectly, as the song is an amalgamation of various metal sub-genres.

'Souvenir' takes listeners on a thrill ride over the course of its four-minute duration. The song kicks offs with an intrinsic and highly technical guitar lick before the rest of the band storms into the fold, unleashing an all-out assault on listeners complete with brutal growls, blistering riffs and pounding drums. The band impresses with its debut and it's safe to say that it can only get better from here.

Magistricide is set to release its debut split EP with Gangrene soon.

In the meantime, check out Magistricide's 'Souvenir' below.