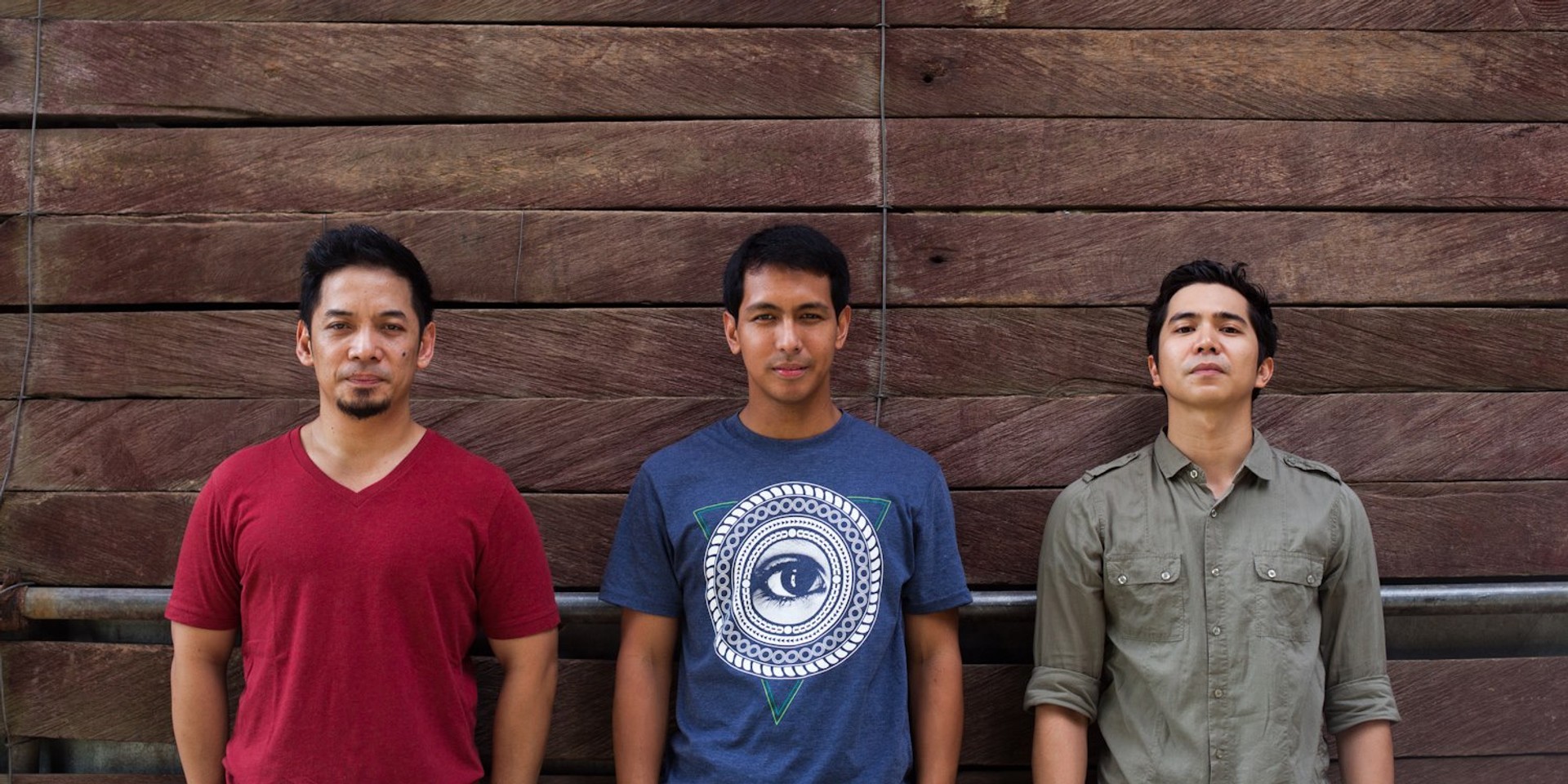 Malay released their debut album, Your Year in 2012. The entire album was re-recorded and released in 2014 in CD format.

Now, before 2017 ends, the band's first album has been made available on streaming services like Spotify and Apple Music.

The trio, composed of vocalist and guitarist Pochoy Labog, bassist Miguel Dayanghirang, and drummer Alden Abaca, has been on an indefinite hiatus since 2015.

Listen to Your Year here: