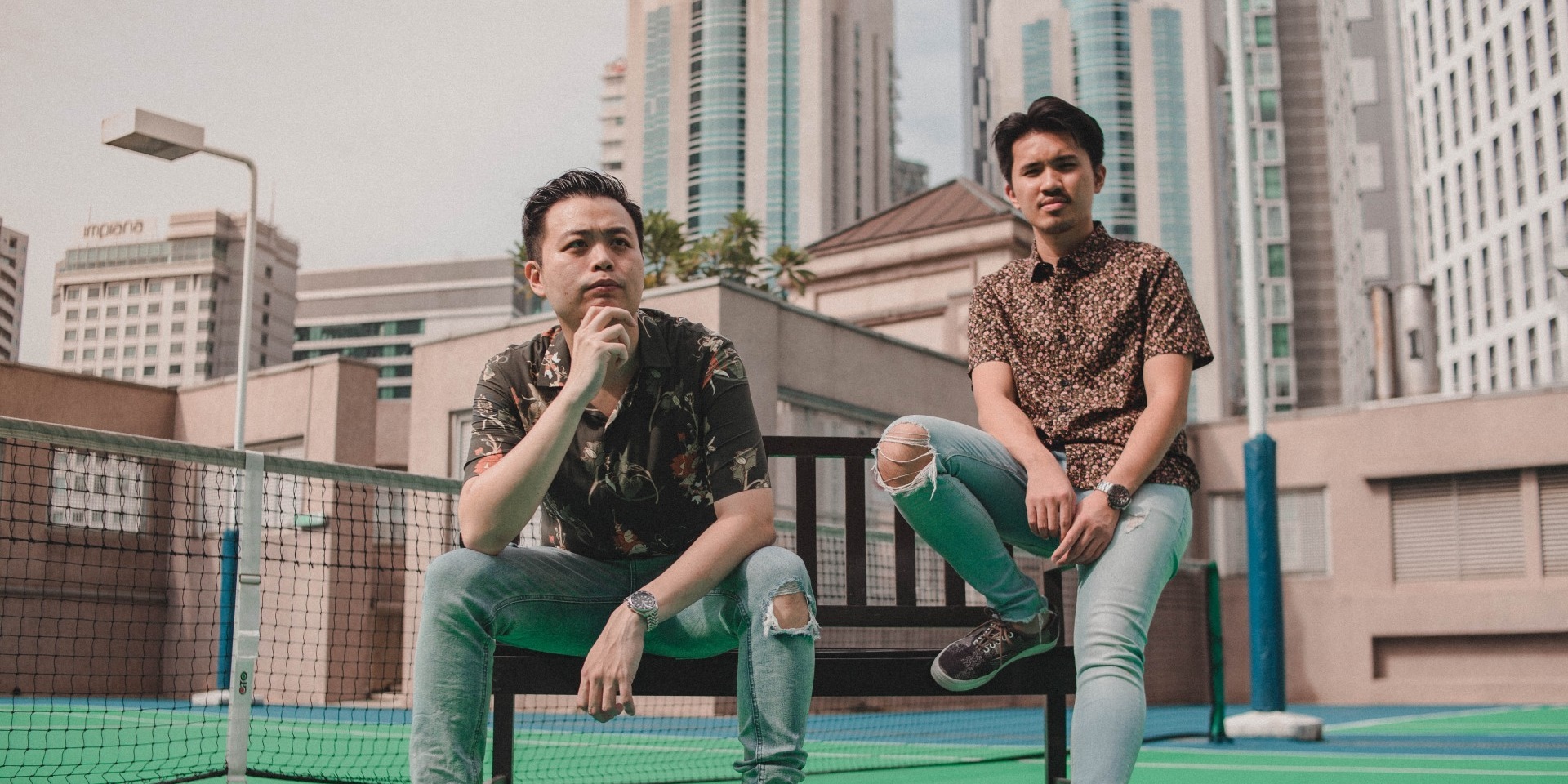 Malaysia-based dance music duo Spuds is back with a brand new track.

Spuds formed in 2015 when members Justin and Zen met through their mutual passion for writing and producing music. With each of them coming from vastly different musical backgrounds, Spuds has become a collaborative project of sorts, with the two constantly fusing their individual tastes in music to create sounds that have rarely been explored.

Spuds tapped Malaysian singer-songwriter Kuizz to feature on the duo's latest track 'Okay'. The track, which tackles issues of overcoming problems and finding the strength to push through tough times, carries a mellow, inspirational vibe throughout the song.

Zen commented on the track, stating "This song is a collaboration with Malaysian singer-songwriter Kuizz and it is very different from the songs which we have put out in the past. ‘Okay’ came to us during a period of personal struggles and difficulty. This song is a way of reminding ourselves that eventually, everything will turn out to be okay. We hope that when people listen to this song, it will at least give them a little bit more faith and most importantly, make their days a little less gloomy."