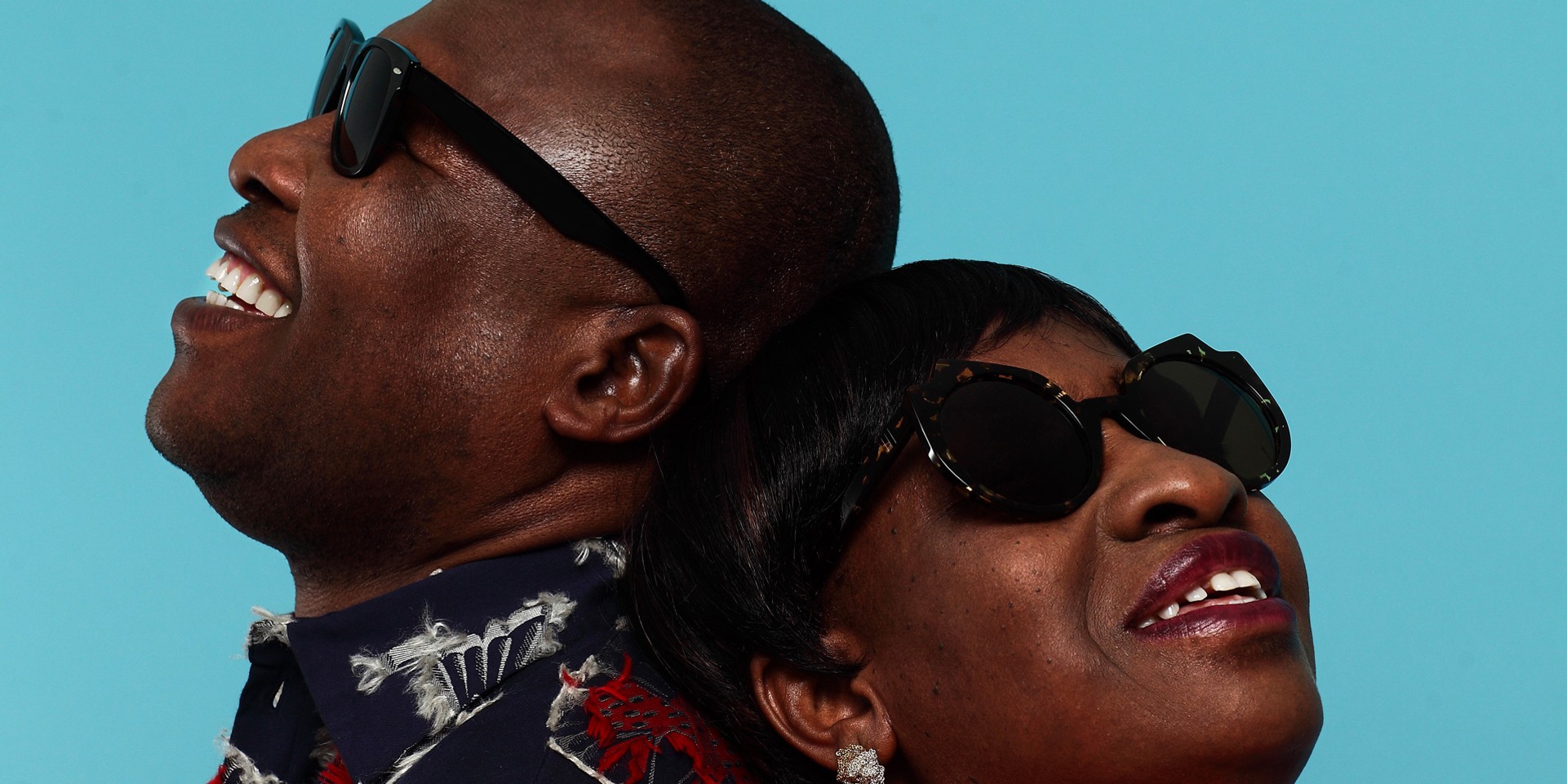 Amadou & Mariam will perform in Singapore for the first time ever later this year.

The musical duo who hail from Mali will take to the stage at Capitol Theatre on 12 November in a concert promoted by Figure8 Agency.

Amadou Bagayoko, who nursed a love of rock and blues since a teenager and was mentored by Guinean guitarist Kanté Manfila, met songwriter Mariam Doumbia at Mali’s Institute for the Young Blind, where they both performed at the Institute’s Eclipse Orchestra (both had lost their vision at a young age).

They eventually became musical collaborators, married and started playing shows together, though their live shows paid poorly and they had no recorded material because of the lack of recording studios in Bamako, Mali. They finally broke through to an international audience in the late 90s and swiftly became celebrated musical ambassadors of Africa, collaborating with the likes of Damon Albarn and touring with U2 and Coldplay.

They are currently touring in support of their latest album La Confusion, which traverses soul, disco and reggae. 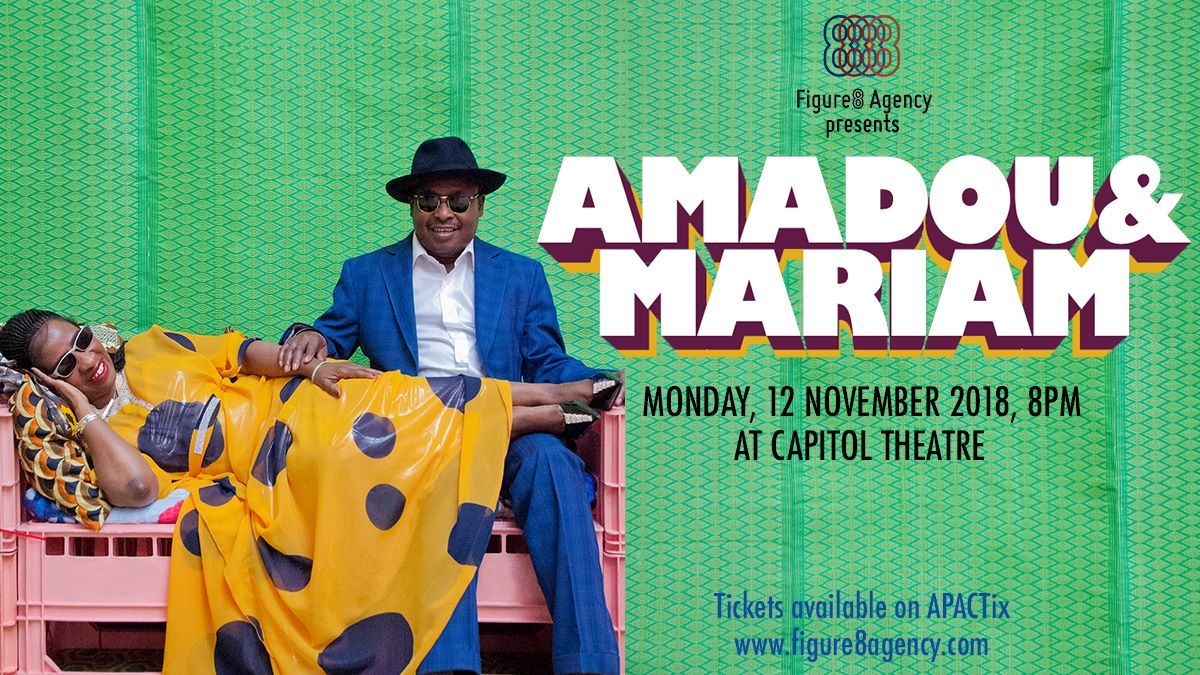