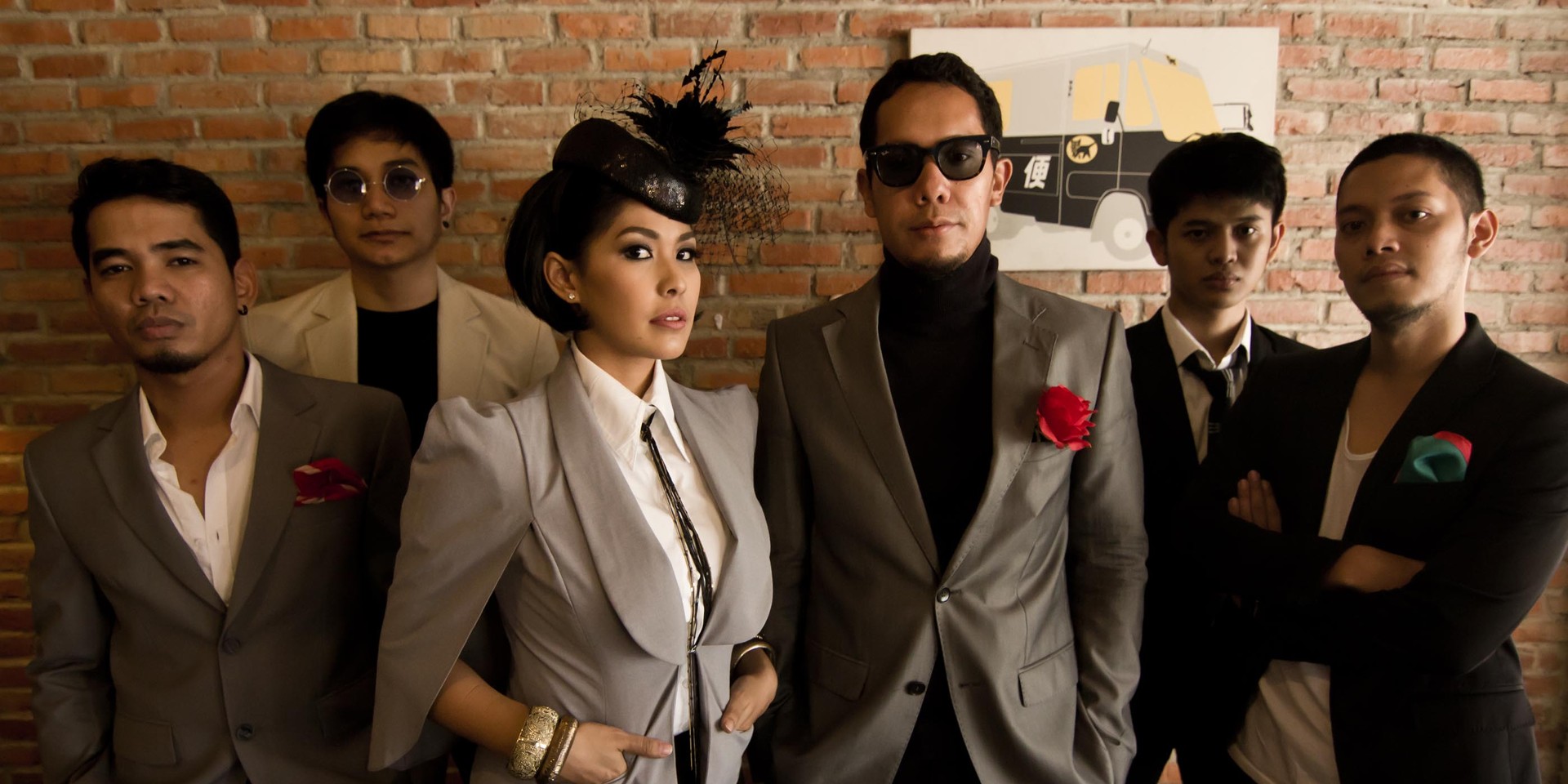 Indonesian band, Maliq & D'Essentials is not your average R&B band. Their music is considered to be distinctive amongst other Indonesian acts, ranging from genres such as jazz, funk, soul, disco, and even electronica.

The band was formed in 2002, which consists of Angga, Indah, Widi, Javafinger, Ilman, and Lale. The name Maliq is actually an acronym, standing for Music And Live Instrument Quality.

In celebration of their 15th anniversary, they've released a new album titled Senandung Senandika, which is their seventh studio album.

You can now stream the album from various platform such as Apple Music, iTunes, Spotify and others. They've also open a pre-order for the signed edition physical release starting from 12th to 18th May, only for IDR60,000.

The band's last release was their sixth album Musik Pop on 15 May 2014, followed by a compilation album titled Pop Hari Ini alongside other eight indie musicians. 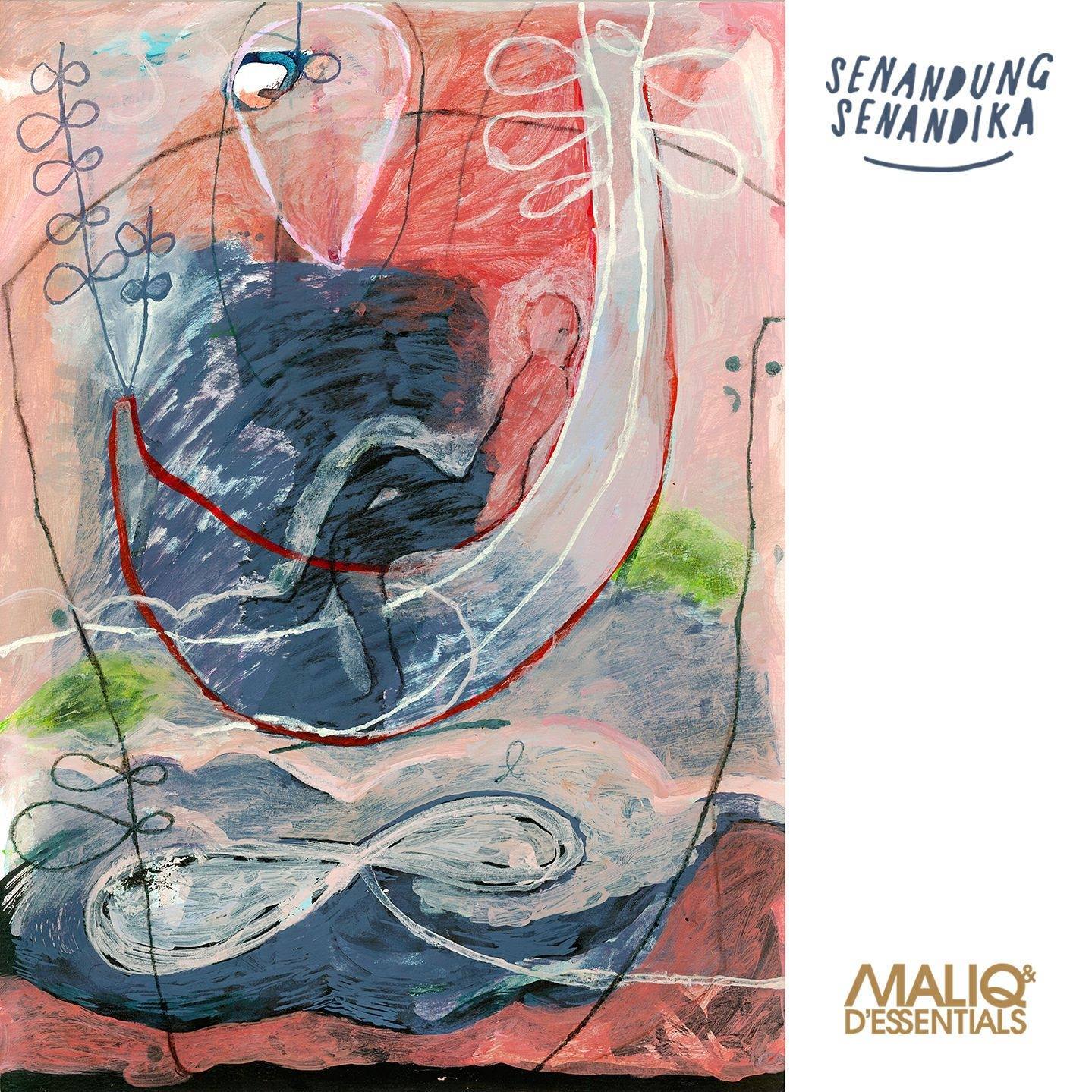