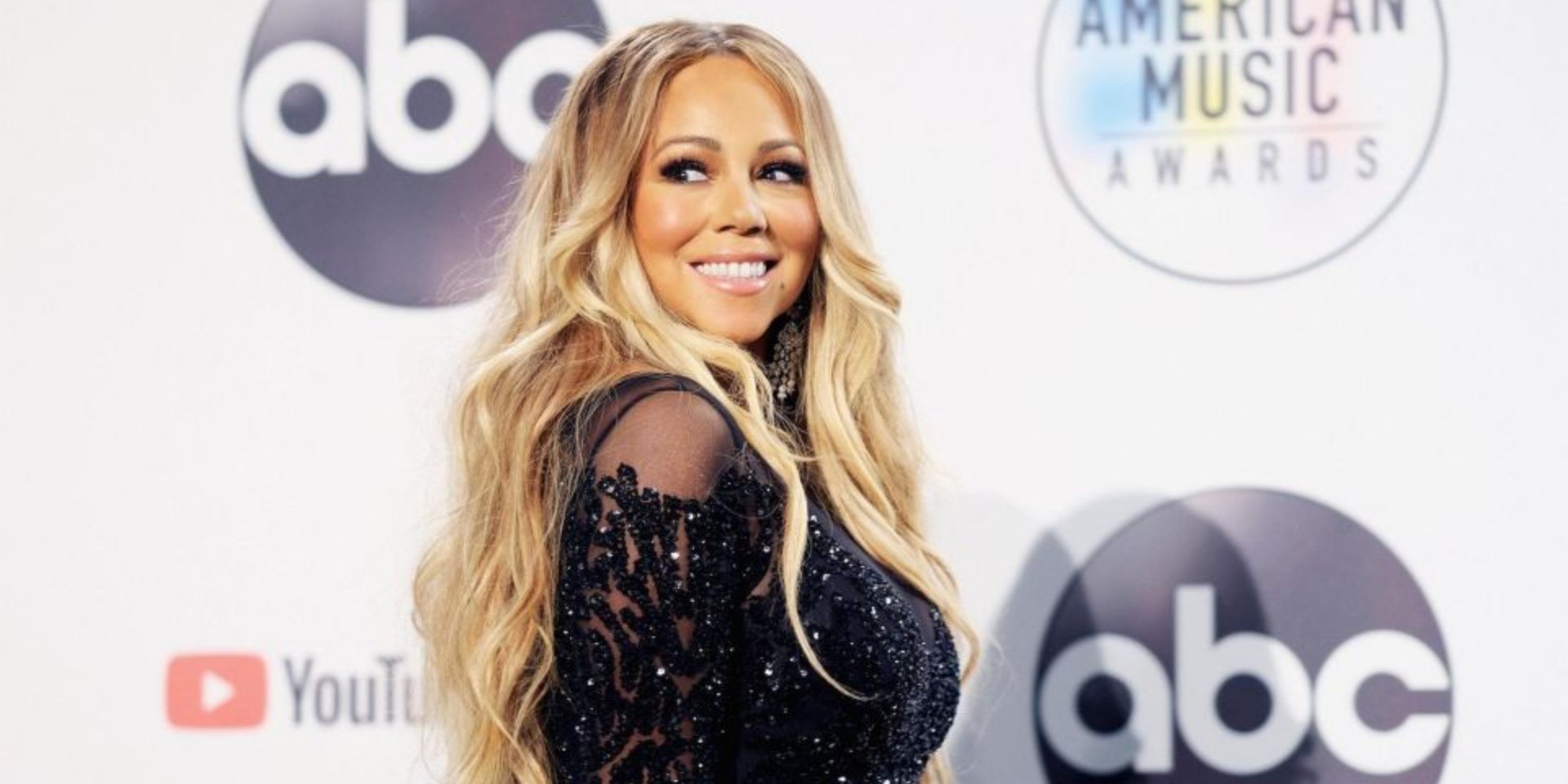 Mariah Carey sends an empowering message in her new song ‘In the Mix’. It it set to be the theme song for upcoming American sitcom, Mixed-ish, which chronicles the experience of growing up in a mixed-race family in America in the 1980s.

After the news of Mariah Carey’s involvement in the series was announced, she subsequently revealed, “As a biracial woman in the entertainment industry, there was no way I did not want to be a part of Mixed-ish especially after seeing the pilot, which I loved”.

In this self-written and truly infectious anthem, Mariah Carey belts out inspiring lyrics like “Oh, they keep trying, but they can't stop us / ‘Cause we got a love that keeps rising up". Reminiscent of music from the 90s, this vibrant and groovy track also allows Mariah Carey to showcase her signature whistle register right before she swells back into the uplifting chorus.

Listen to ‘In the Mix’ below.