It’s a two-way thing: A new sound is a portal into a new world for artist and listener. The former now has a new canvas on which to define themselves– and the listener, to explore. After the electropop dissertation of her debut EP, 2017’s Pursuit, the Singaporean chanteuse MARICELLE is resolved to plant her flag on the sensual, shrouded world of alt-R&B.

Her latest single ‘MOOD’, made in collaboration with Japanese producer Yaffle, is a real-time view of her transition. There is the nighttime shimmer of the soundscape, the voluptuous grooves and the intoxicating melancholia that lends itself perfectly to the urgings of bass and drums, over which MARICLLE’s glistening coo rests, the nexus that connects the not-so-opposite poles of pleasure and pain.

Below, MARICELLE elaborates on her musical transformation and her in-the-works debut album.

What's the story behind 'Mood'?

I was introduced to Yaffle and we had a session. That was when I met him for the first time. It was really cool. We spoke about our influences and realised there was a lot of common ground in terms of what we were listening to. There were lots of, "Oh, I know that one!" moments. During that session, he played me a few tracks and the one I was drawn to the most was what became 'Mood'.

We wrote it on the spot and finished it half-way. This was in Tokyo. When he came to Singapore, we finished the song and laid my vocals on it. It was a process of collaborating in-person and on the Internet. Since we worked so seamlessly together, I wanted him to work on the album I have coming out.

That sounds exciting. On 'MOOD', it's clear that you're delving into new lyrical territory, too.

Yes. It's about trying to describe and define what kind of mood you're in, when you're faced with so many conflicting feelings. Sometimes, you just feel question mark-y about life, in general. Over the last few years, I've been travelling quite a lot to make and play music. It was a nomadic time during which I really deepened my focus on music. That helped me make sense of the chaos that came with all the movement from one country to another. Part of the song is about being stuck somewhere, away from a particular person.

Tell us about the expanded palette of sounds you're showcasing here.

This one has a lot of lo-fi beats – it's definitely more chilled-out and spacey. The kind of thoughts I had after doing so many things over the last few years brought me to a new level in terms of pushing my musicality. The people I met along the way and what they shared with me definitely played a part in that, too. My first contract was with a cruise ship, where I got to meet musicians from all the over the world. Their passion and rigour made me want to be so much better as well. That was one of the more intensely creative times I've had. 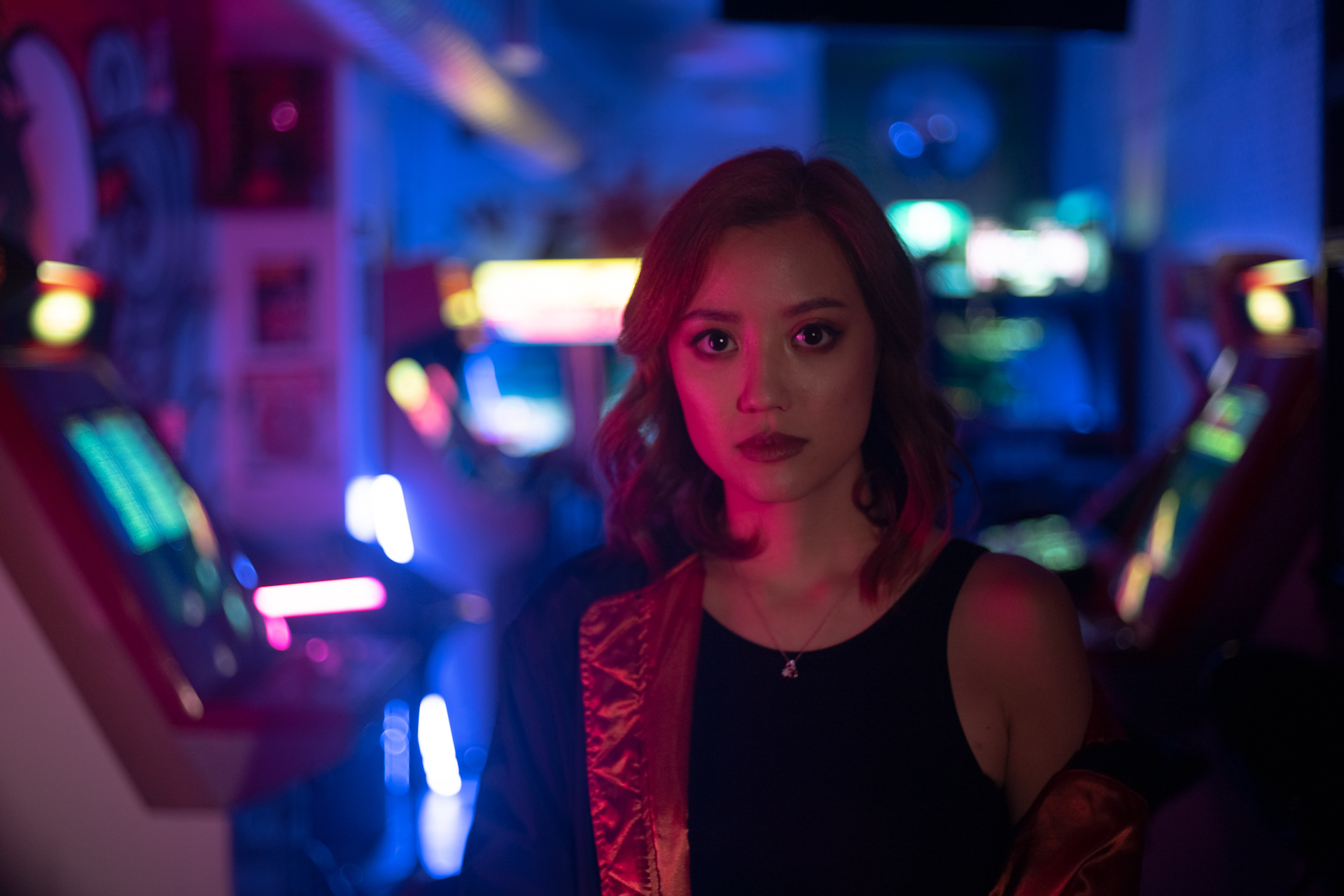 How is the album taking shape?

I'll be dropping tracks gradually. There might be a new song out early next year. Sonically, 'Mood' is the song that started it all: The alt-R&B pop sound. That was the case with my previous EP, too. After you do one song, it starts a chain reaction where things move faster and flow smoother. Initially, I thought Yaffle and I would only do one song but we've been writing more and more. Inspiration just comes to me quicker now.

What does your music do for you?

Writing has always been cathartic for me. It's about understanding what I'm feeling in the process of my expression. As I try to do that, the song happens. Or, if I'm forced into a particular emotion by something, it explodes into a song, which, helps me cope with the thing I'm dealing with, in turn.

Lastly, what's got you the most excited about the coming year?

The album! I can't wait for people to listen to it. But I must say that it's also making me kind of nervous.