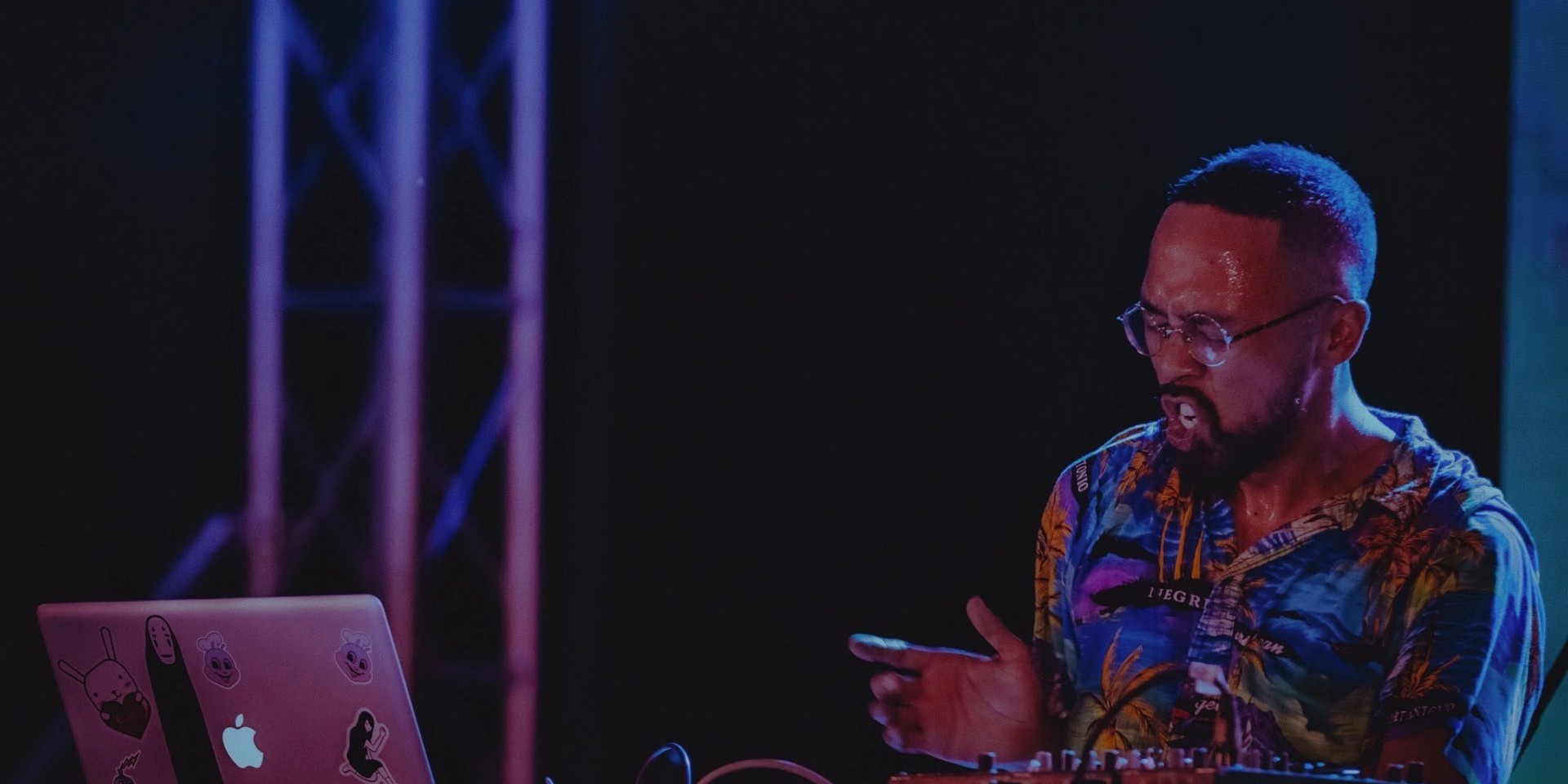 Mark Redito (f.k.a. Spazzkid) is back in the Philippines to end his Neutropical Tour. The US-based musician kicked off his tour at the maiden edition of Lio Beach Festival in El Nido, Palawan earlier this month and comes full circle to end the Asian tour in Manila.

His first Manila show in 10 years, Redito is set to perform at XX XX in Makati on July 1. To celebrate his return to the tropics, Redito has teamed up with graphic design studio Team Manila for a "super rare" collaboration. The limited edition t-shirts will be available for purchase at the show.

Pre-sale tickets are now sold out but limited tickets will be available at the door on the day of the show.