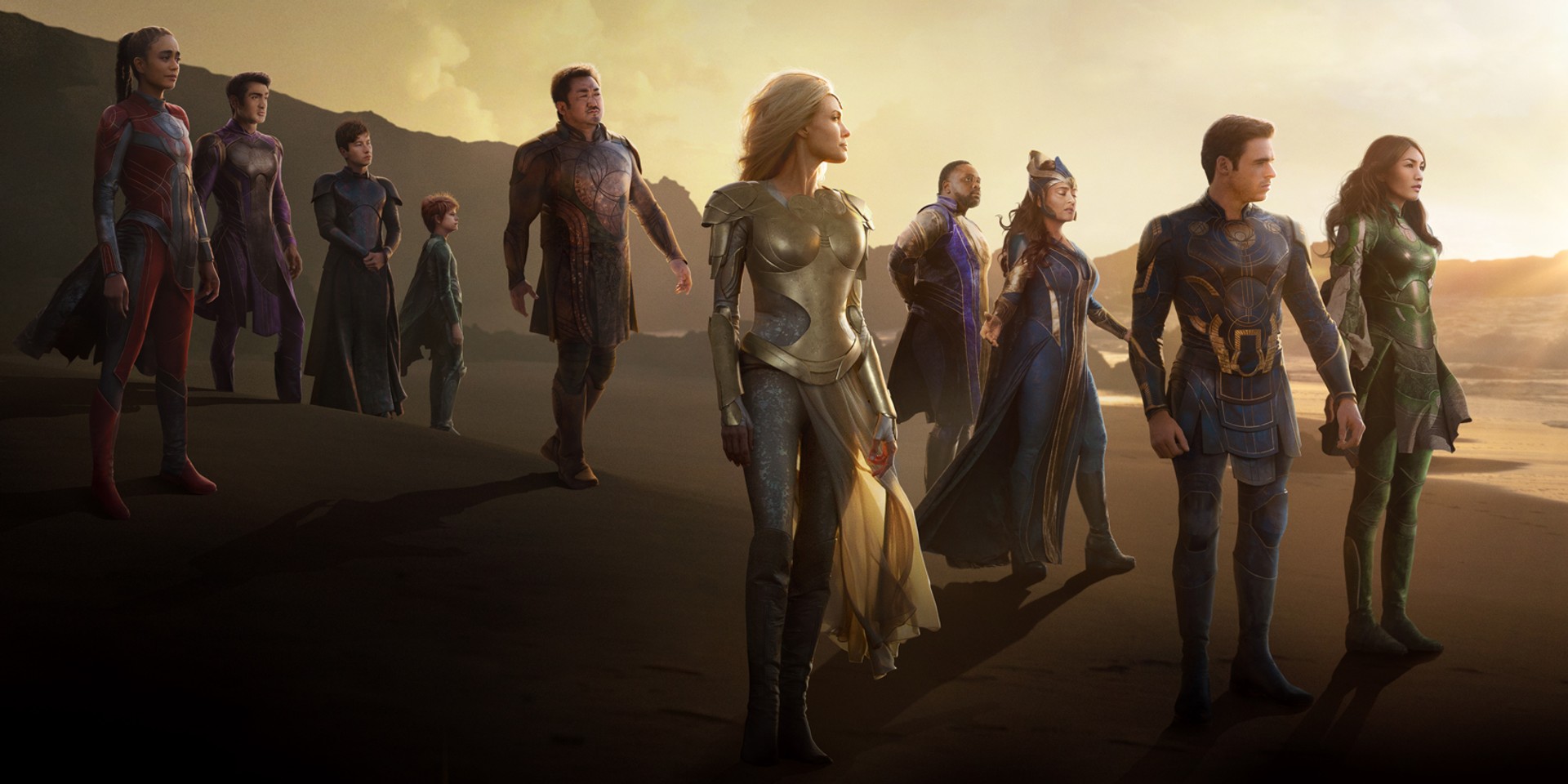 Marvel Studios’ Eternals is coming to cinemas this November!

The final trailer, which premiered today, gave fans a first glimpse of the Deviants, the main villains of the film, and explained why the powerful superbeings didn't interfere during the events of Avengers: Infinity War and Avengers: Endgame.

"When you love something, you protect it." Watch the brand-new trailer for Marvel Studios' #Eternals. Arriving in theaters November 5. pic.twitter.com/ClywAG421i

The trailer introduced fans to the Deviants, including Kro, the Deviant leader who seemingly is related to Angelina Jolie’s Thena. The preview also featured a Celestial, the creators of both the Eternals and the Deviants in the comic series.

Along with the trailer, a new poster is also released, showing the Eternals in their costumes:

Marvel Studios’ Eternals is set after the events of Avengers: Endgame, where the superheroes, who have lived on Earth for over 7,000 years, come together to protect the world from the Deviants.

Marvel Studios’ Eternals is set to be released in theatres on 5 November.