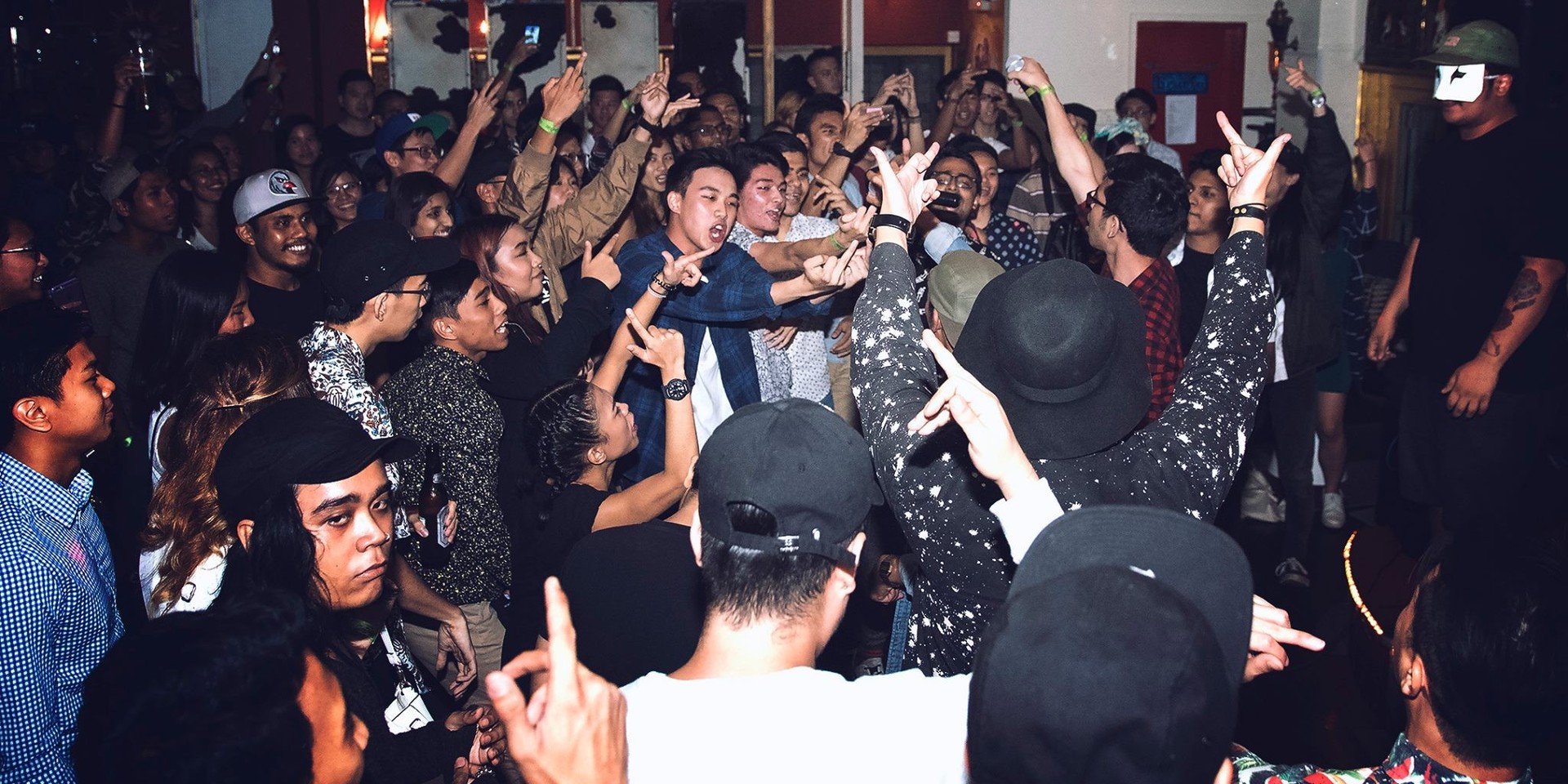 In the grand tradition of huge New Year's Eve parties at Blu Jaz Cafe, this year's celebratory extravaganza will be capably handled by all-girl DJ crew ATTAGIRL and arts and music collective DUNCE, in partnership with Laneway Festival Singapore.

Featuring 20 artists simultaneously spread out across three floors, Attagirl X Attaboy NYE 2016 is practically a mini-festival, showcasing some of the best bands, rappers, producers and DJs from Singapore (and one very special guest from Malaysia).

Likewise, the ATTAGIRL-curated floors on level 2 and 3 will also be featuring live acts in the form of rappers Mean and Mediocre Haircut Crew, alongside burgeoning electronic / future bass artist Jasmine Sokko and acclaimed Malaysian beatmaker Shelhiel.

Of course, the programming will also be bolstered by a bevy of respected underground bass, hip-hop, grime, dub and drum & bass DJs. Naturally all three of ATTAGIRL's founders, namely A/K/A Sounds, DuriO and Jaydah, will be behind the decks. They'll be joined by Prema, X.G., and Submerge, alongside Syndicate's Darren Dubwise and Phyla's Finding Niko.

In addition, talented VJs Empyreal and Nihilismist will be hard at work on the visual projections all night long.

The event takes place from 8pm till late. Cover is only $20 inclusive of one drink, but early birds who come before 9pm will get free entry. And if you need an extra incentive, attendees will stand a chance to win tickets to Laneway Festival Singapore 2017 throughout the night! 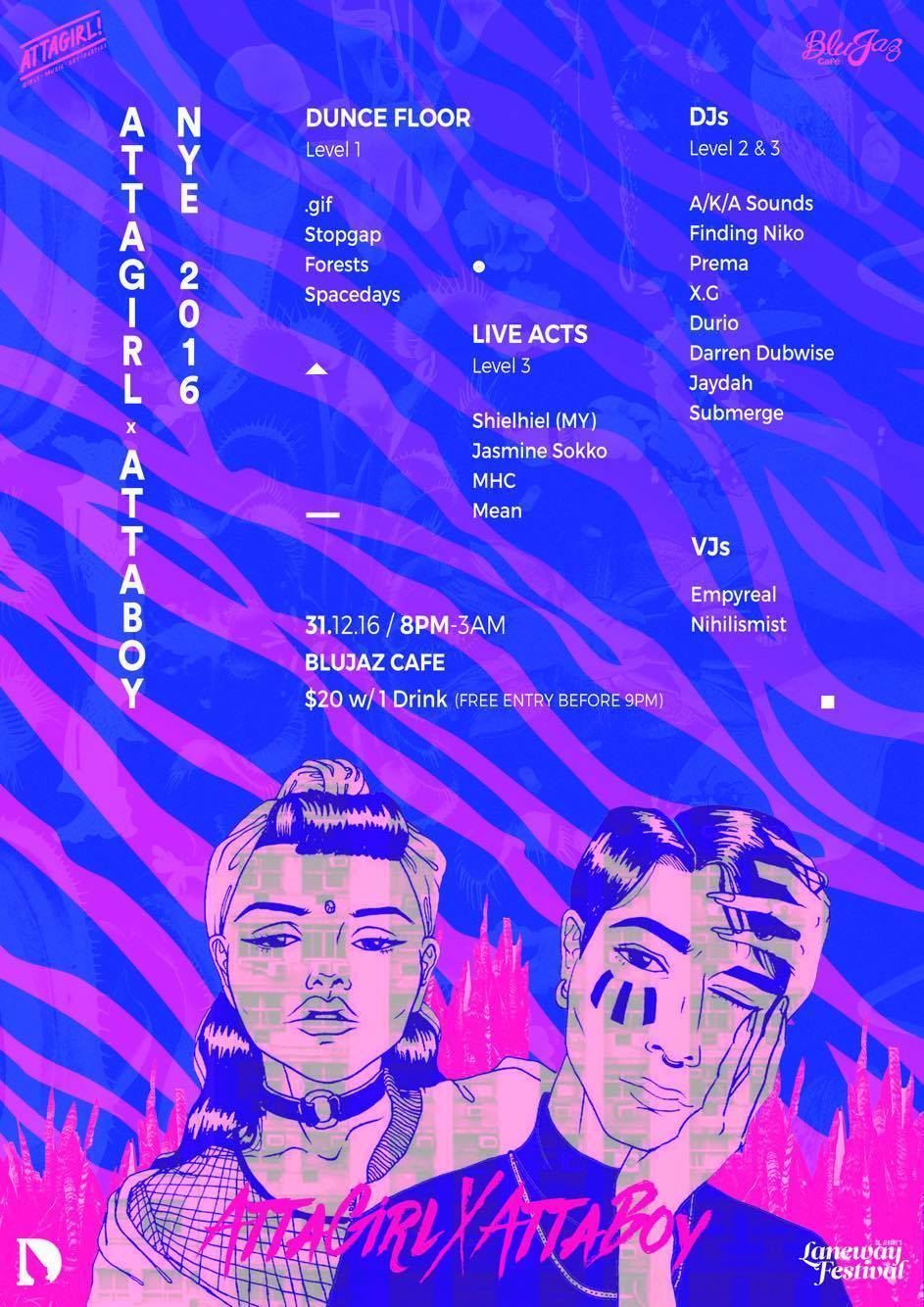