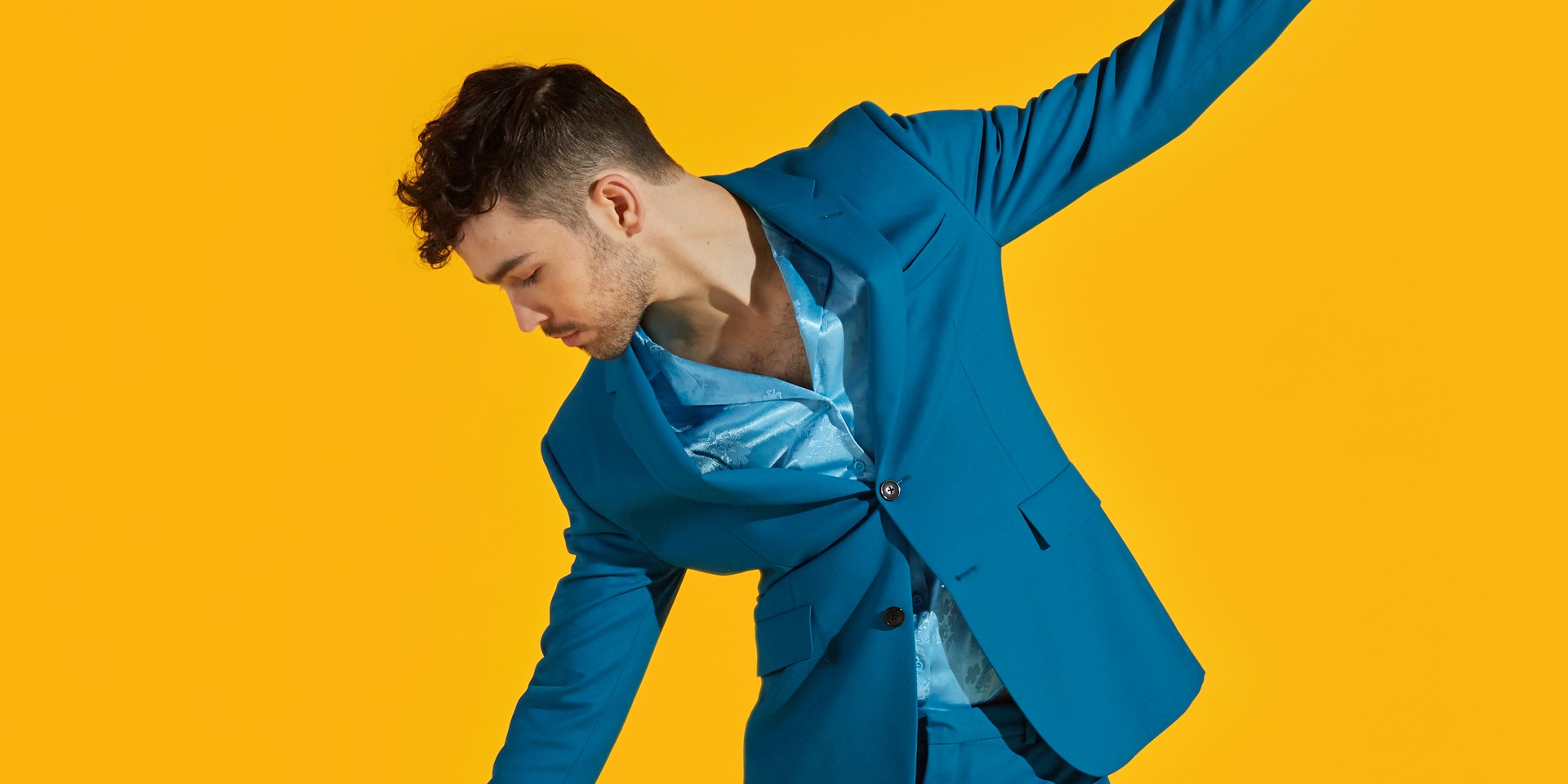 American pop sensation and actor MAX will be arriving in Singapore for the first-ever time next year.

MAX has achieved undeniable success following his debut album Hell's Kitchen Angel, in which his hit track 'Lights Down Low' featuring gnash, generated half a billion streams and earned him double platinum certifications in the US.

His most recent smash 'Love Me Less' featuring Quinn XCII, unveiled earlier this year, has amassed over 100 million streams to date, and he has also performed it on Jimmy Kimmel Live!.

With his sophomore album on the way, he reveals, "The new music continues to dive deeper into spreading a message of being true to who you are, wearing what you want to wear, loving who you want to love, and being accepting".

The Intimate AF Tour Singapore is set to take place at Retro Gate on 18 January 2020, at 8pm.

Tickets are priced at $60 and can be found here. 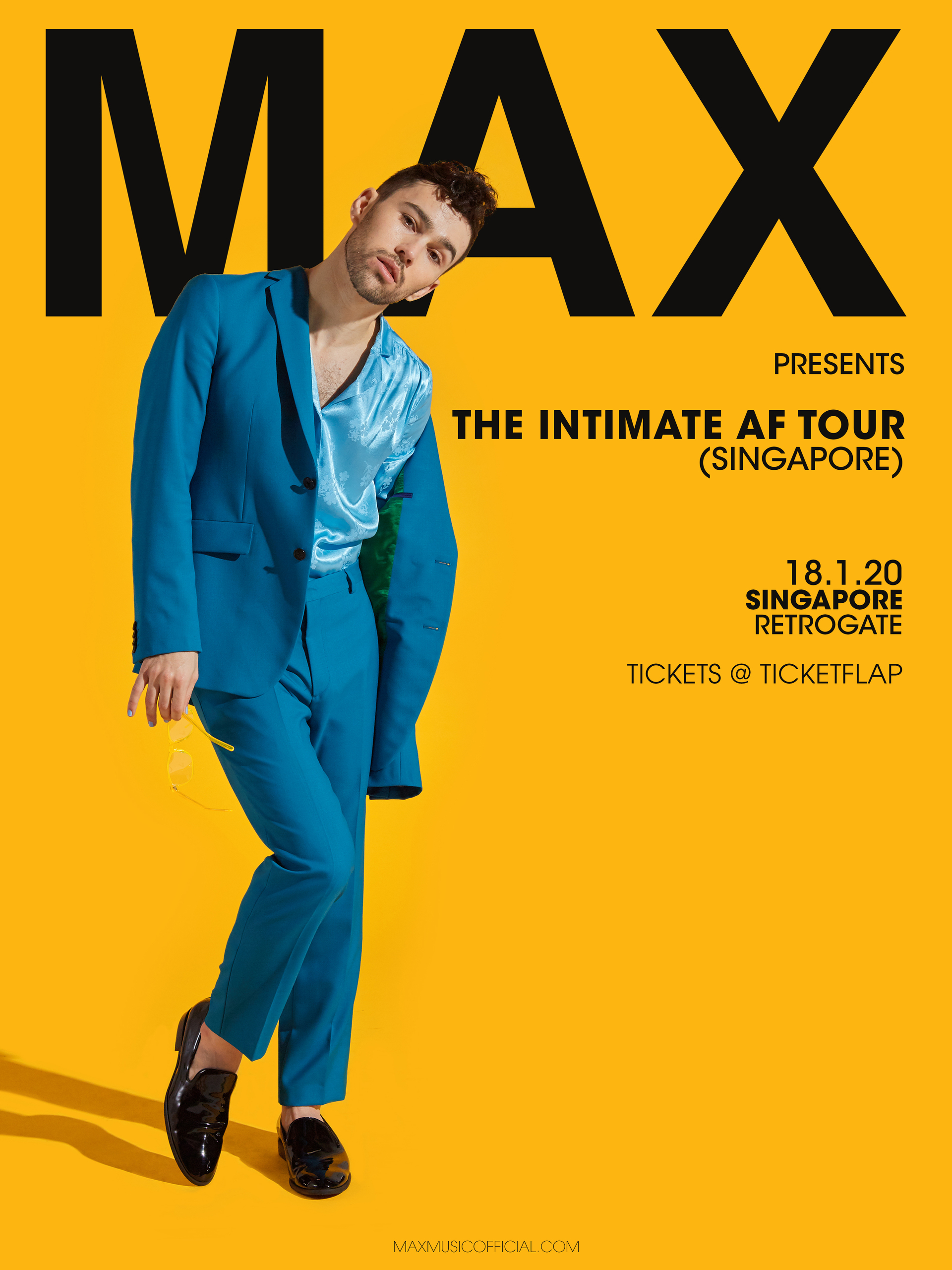