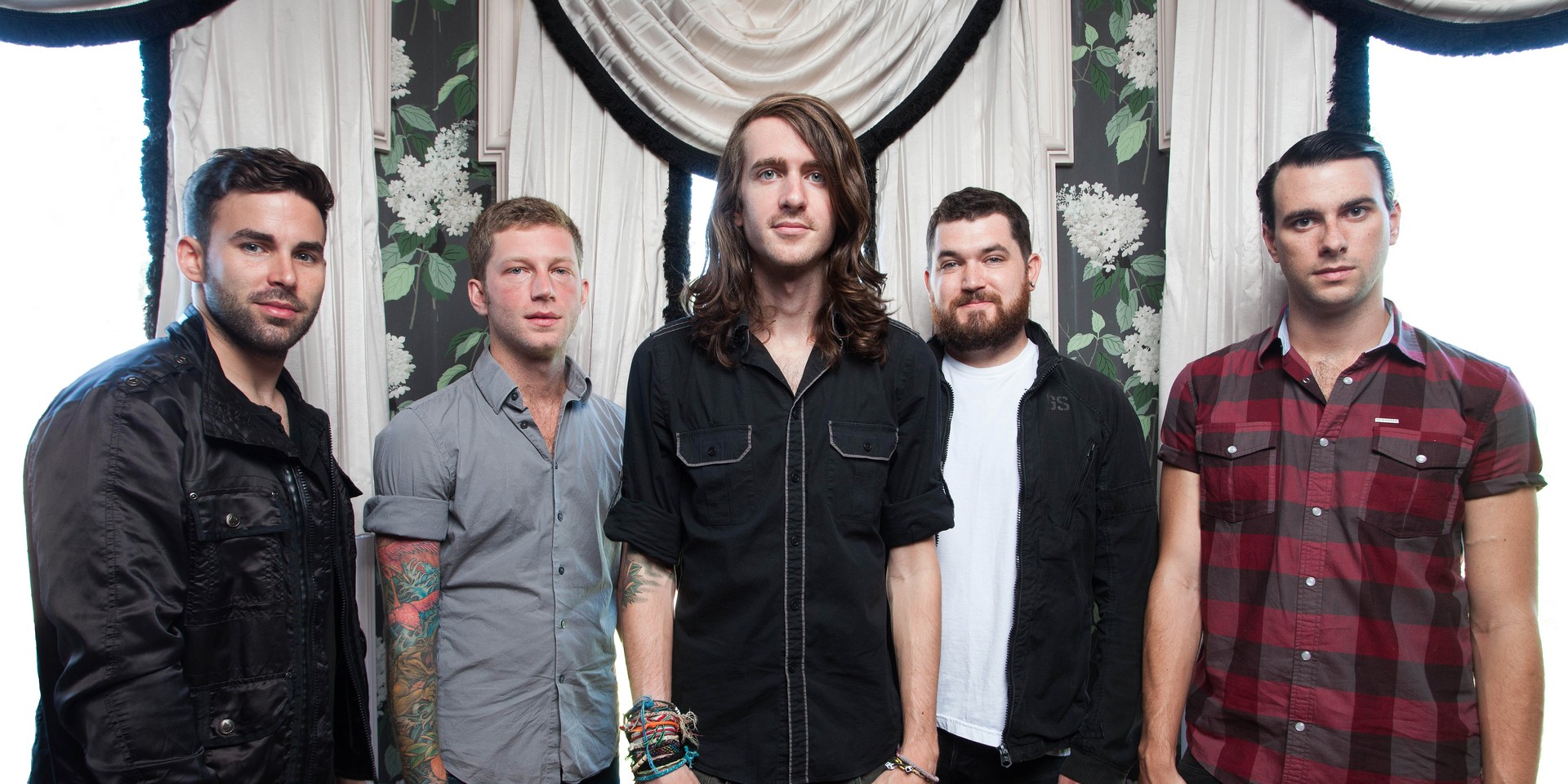 Perhaps it's something in our tropical air that's got the American rockers enamoured by our little red dot.

But whatever the case, we're sure local fans will be happy to learn that the boys of Mayday Parade will be returning to our shores once more on the 16th of October this year.

Since their last appearance in 2014, Mayday Parade released their fifth studio album Black Lines and will be touring all across North America as a part of the Vans Warped Tour before making the long trek down to Australia and other parts of Southeast Asia.

The show will be held at newly opened dance club LUXI at St. James Power Station.

Tickets go on sale this Saturday, 4th June at 12pm and are priced at $79 for early birds, and $89 for the indecisive and procrastinators. You can buy them at Upsurge Productions' official website.