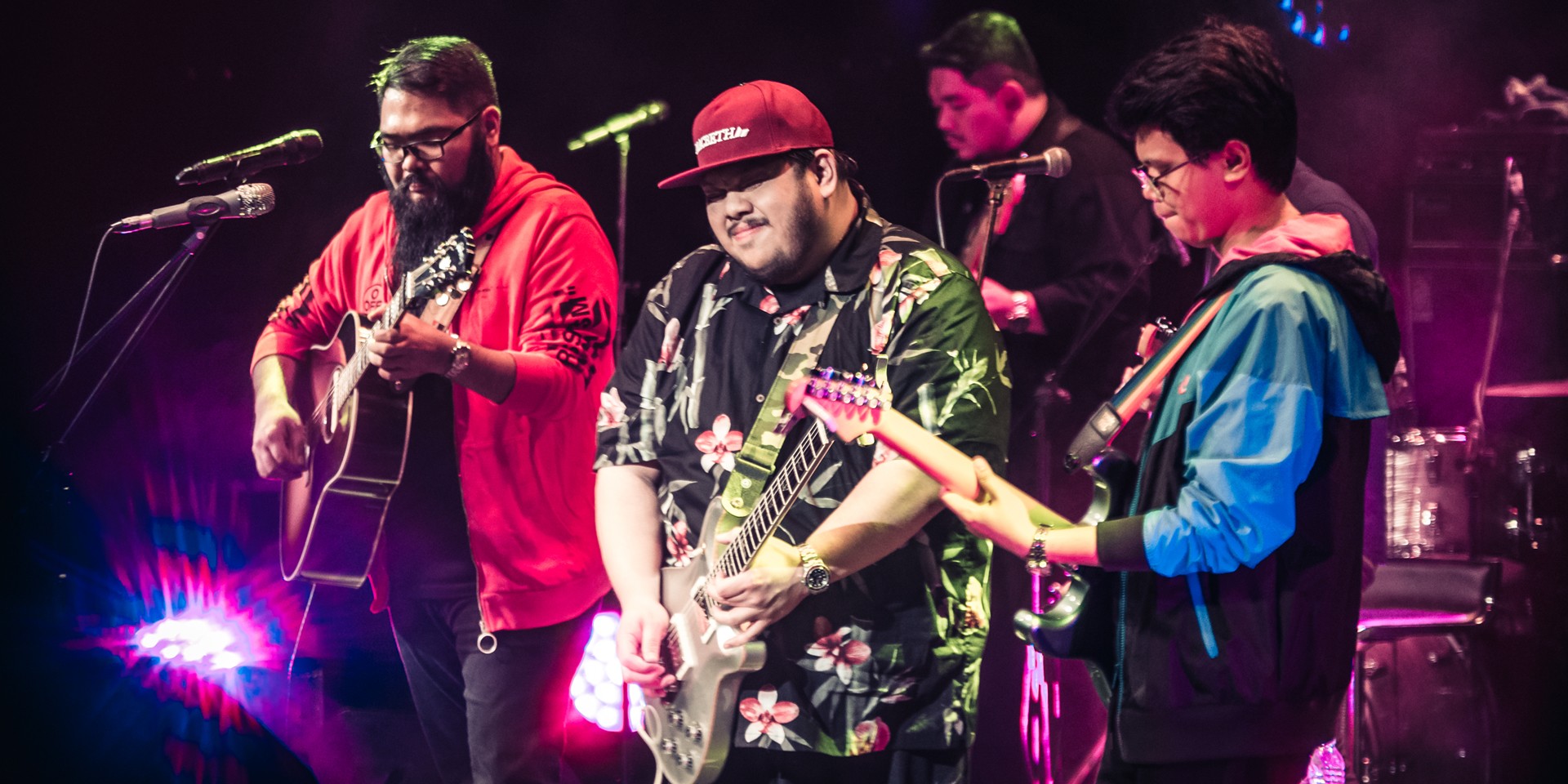 Mayonnaise and I Belong to the Zoo are joining forces.

On Sunday (03/01), the Filipino rock act behind 'Ipagpatawad Mo' announced that they will be releasing their next single 'Pahirapan,' which features I Belong to the Zoo, this coming March 13 (Friday).