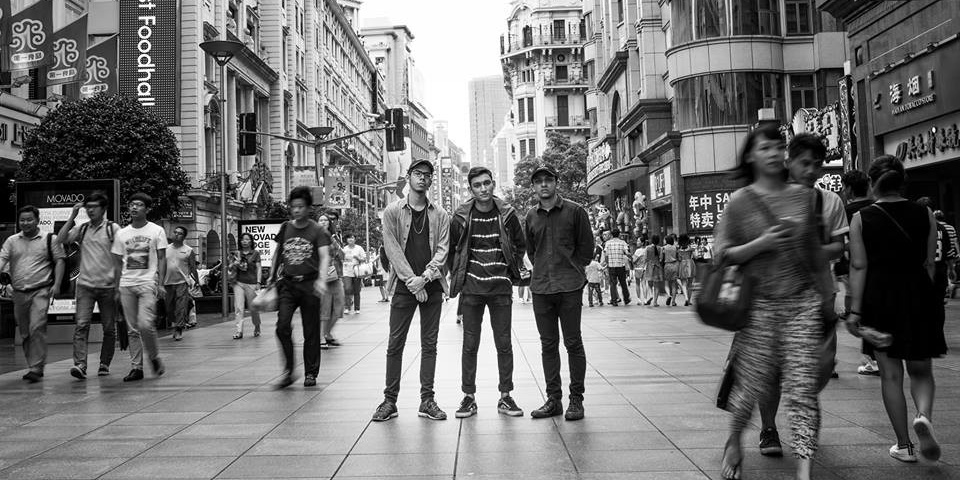 The boys from Mediocre Haircut Crew may be preoccupied with National Service at the moment, but that certainly hasn't stopped the trio from keeping busy on the music front.

From side projects to guest features, awesome stray singles involving the MHC rappers (in various permutations) have been popping up to keep fans satiated. But after a while, we were kind of craving for new MHC material to pop up soon.

And lucky for us, it seems like the crew have been keeping a big one in their back pockets for some time now. A homage to their incredible gig in China this past June (they played at The Shelter alongside Cian O' Donnell & Faded Ghost), brand new single 'Shanghai' may be their best effort yet!

Slick, kinetic and spurred on by a sick UK garage beat (produced by FAUXE, naturally), the track finds omarKENOBI, daniKIDDO and mickeyLEANO absolutely feasting on their new sound. Similarly, the track's irreverent music video (directed by Kelvin Leung) sees the boys having a ball of a time dancing through various public spaces in Shanghai.

It all culminates in one of the freshest hip-hop products coming out Singapore at the moment (though we guess China deserves some credit for the inspiration assist), showcasing yet again that MHC are the future of the local rap game.

Watch the music video for 'Shanghai' below.