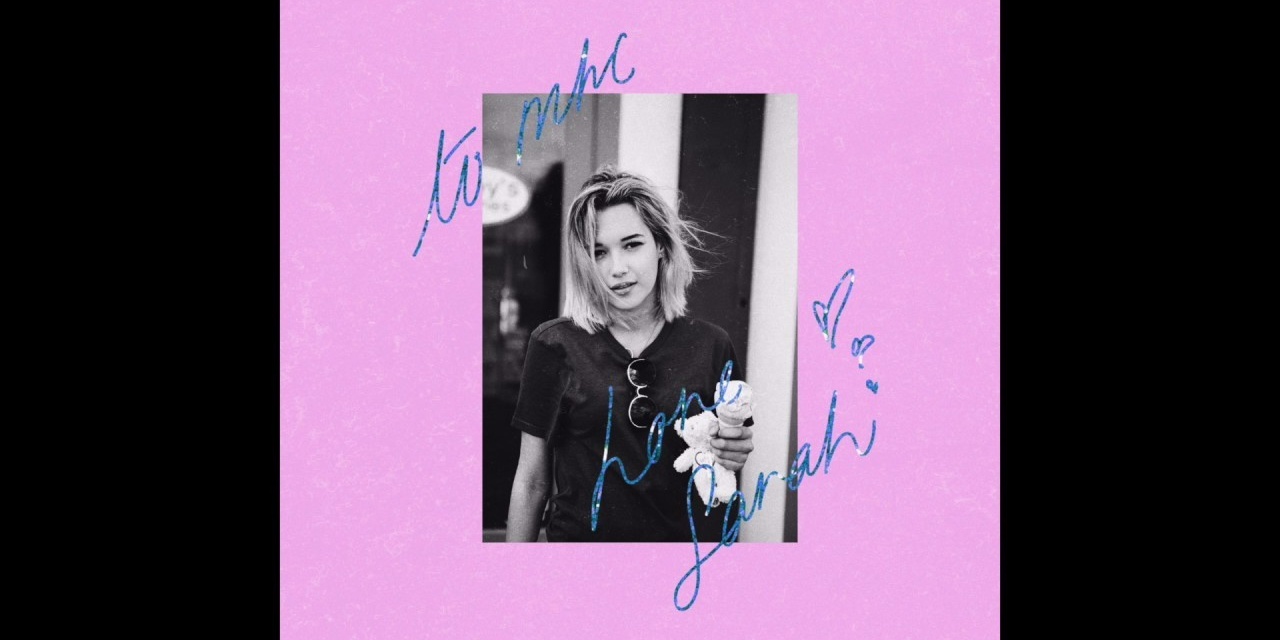 As some of their fans may know, Singaporean hip-hop crew Mediocre Haircut Crew are currently busy serving National Service at the moment. But that doesn't mean that they've been slacking on their music output.

The boys have been keeping their names in the names in the headlines with various solo singles or collaborative efforts (most notably on Intriguant's and Tim De Cotta's debut albums) in the first quarter of 2017.

As cool as that was, we've been waiting for the trio to release their first proper standalone single of the year, and thankfully, they've done just that with their lovely new track 'Sarah'.

As you can probably guess, their new joint is a smooth and breezy love song going out to every girl in the world named Sarah - which is a pretty specific demographic. But even if you aren't named Sarah, this song's too good to ignore.

Funnily enough, this isn't the first Singaporean song entitled or dedicated to 'Sarah', as evidenced with Cashew Chemists' lovelorn 2015 track, taken off their Previously On... EP.

Are they all about model-actress Sarah Snyder? We're not sure, but it's possible.

Listen to 'Sarah' below.