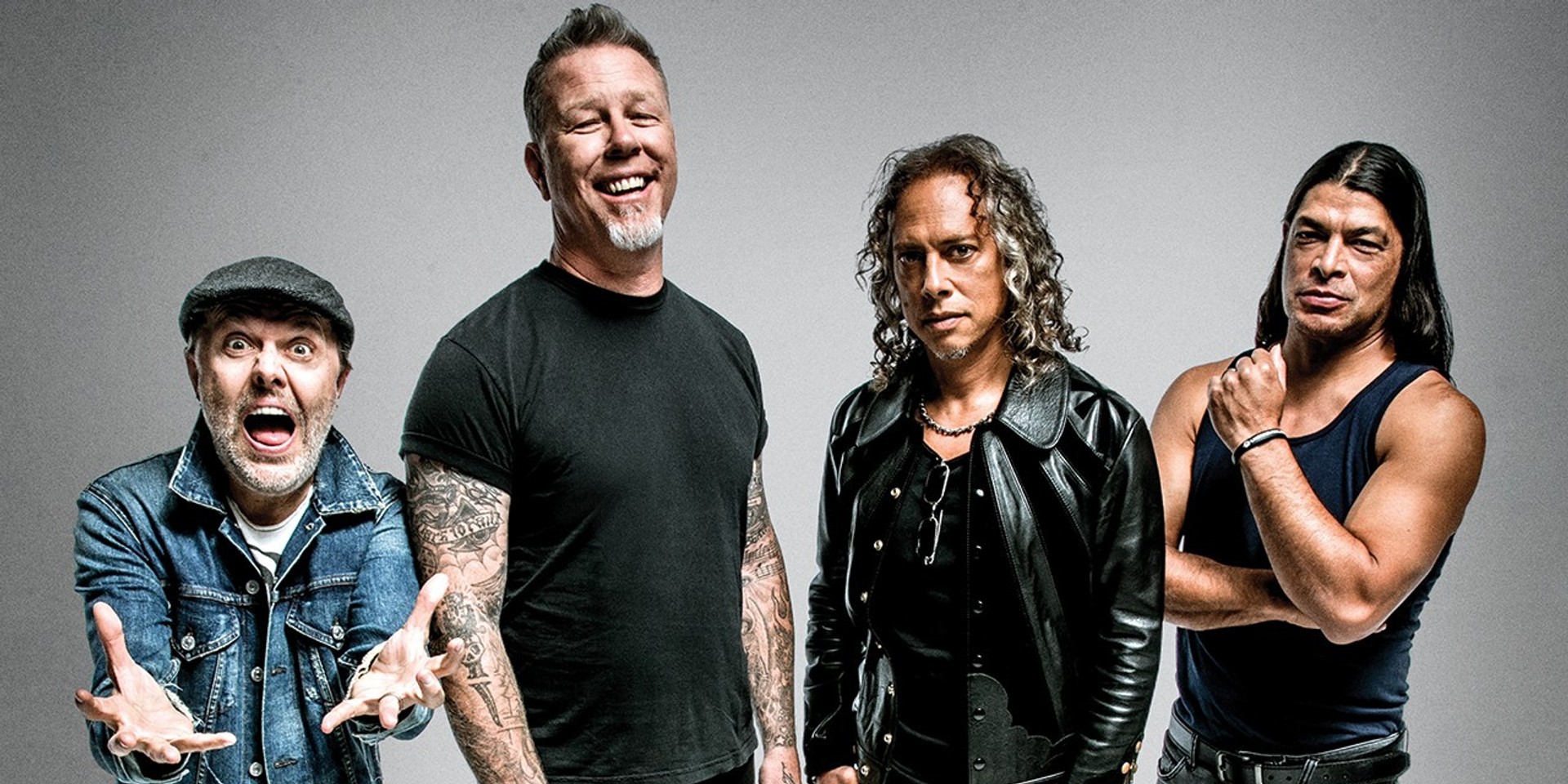 Months after launch its own whiskey line, heavy metal titans Metallica is expanding its alcohol collection.

Now, Metallica has announced the impending launch of it's very own beer, Enter Night. The band teamed up with American beer brewers Stone Brewing to work on the pilsner. The band began testing the beer out during their 2018 tour, and will begin distribution through the United States within the first quarter of 2019. A spring rollout will include Europe, Australia, China and elsewhere.

Drummer and founding member Lars Ulrich commented in a statement: “The amount of ideals and outlooks that Metallica and Stone Brewing share are endless. I’m always blown away about how similar our paths forward have been. Our view of the worlds that we each inhabit, of creativity and process, and sense of place in relation to our peers and ‘The Man’ are almost identical. This collaboration is beyond effortless and pure, and we can’t wait to share this incredible beverage with everyone out there.” 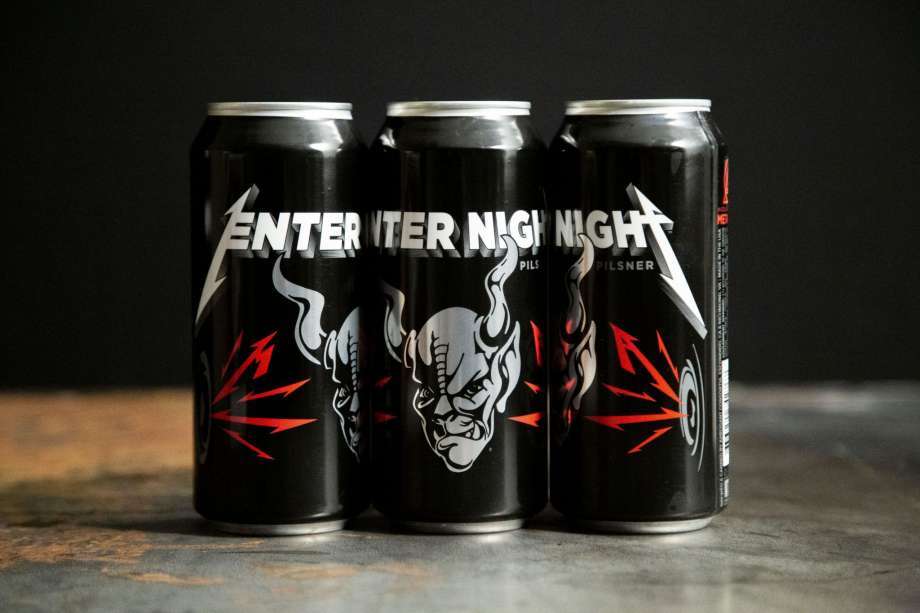 The beer is being described as a "hoppy pilsner played through a distortion pedal".

While waiting for Enter Night to hit our shores, check out the music video for Metallica's iconic 'Enter Sandman' (which includes the line "Enter Night") below.