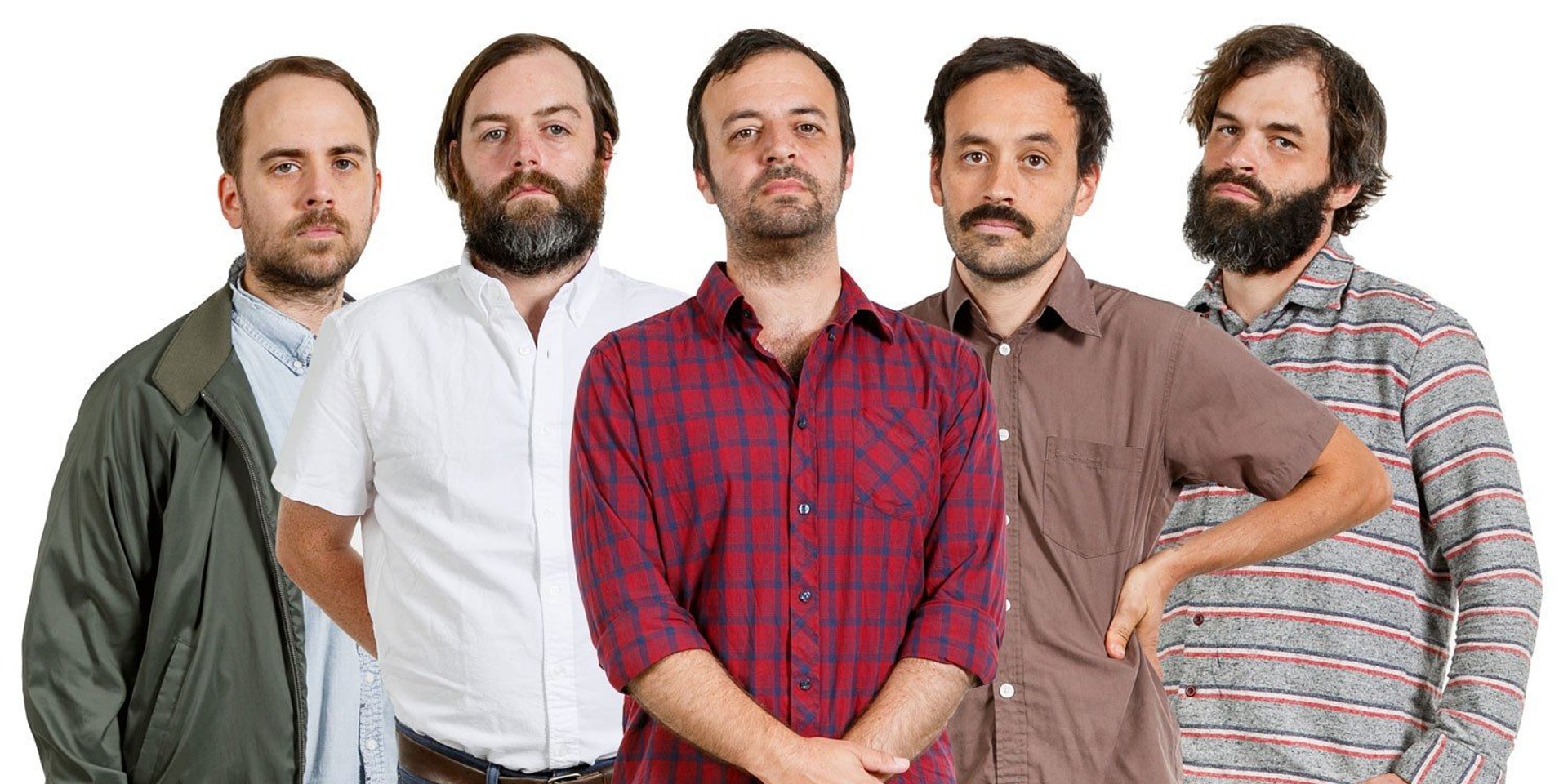 The Philadelphia-based band has released seven full-length albums throughout its nineteen-year career, with the most recent being last year’s [Untitled].

The band took to Twitter to post the following statement: "To whom it may concern. We have decided on next year being our last as an active band. We nevertheless have many plans in the interim, the details of which are forthcoming."

It is currently unknown what the interim plans may entail. The situation is also relatively cloudy at the moment, as it's not entirely clear if the band is breaking up, or if they're going on an extended hiatus.

Stay tuned to Bandwagon for more updates as the story develops.

In the meantime, check out mewithYou's [Untitled] below.