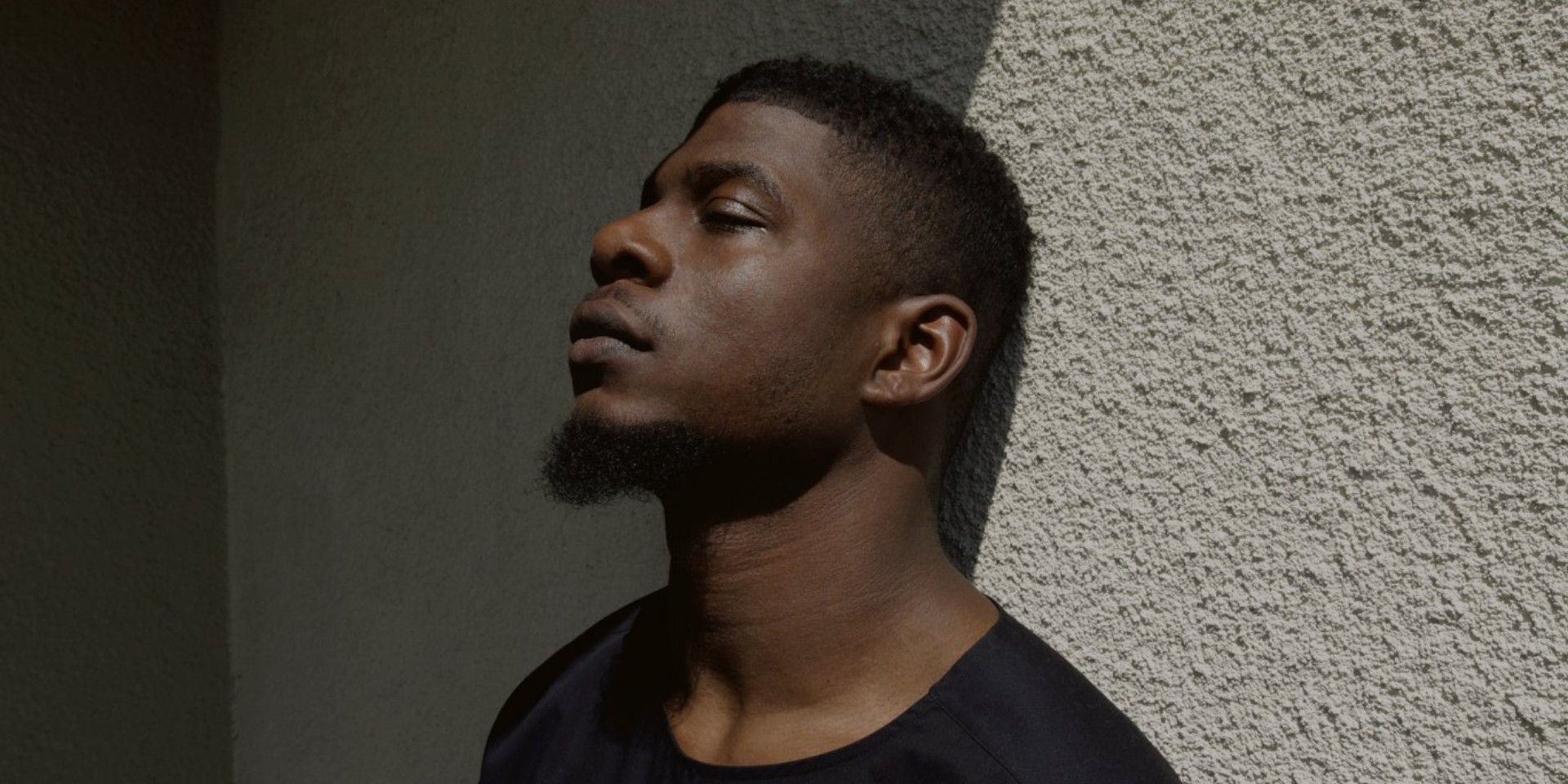 Chicago rapper Mick Jenkins, who played one of the best sets at Laneway Festival Singapore 2017, has announced a follow-up to his 2016 debut album The Healing Component. 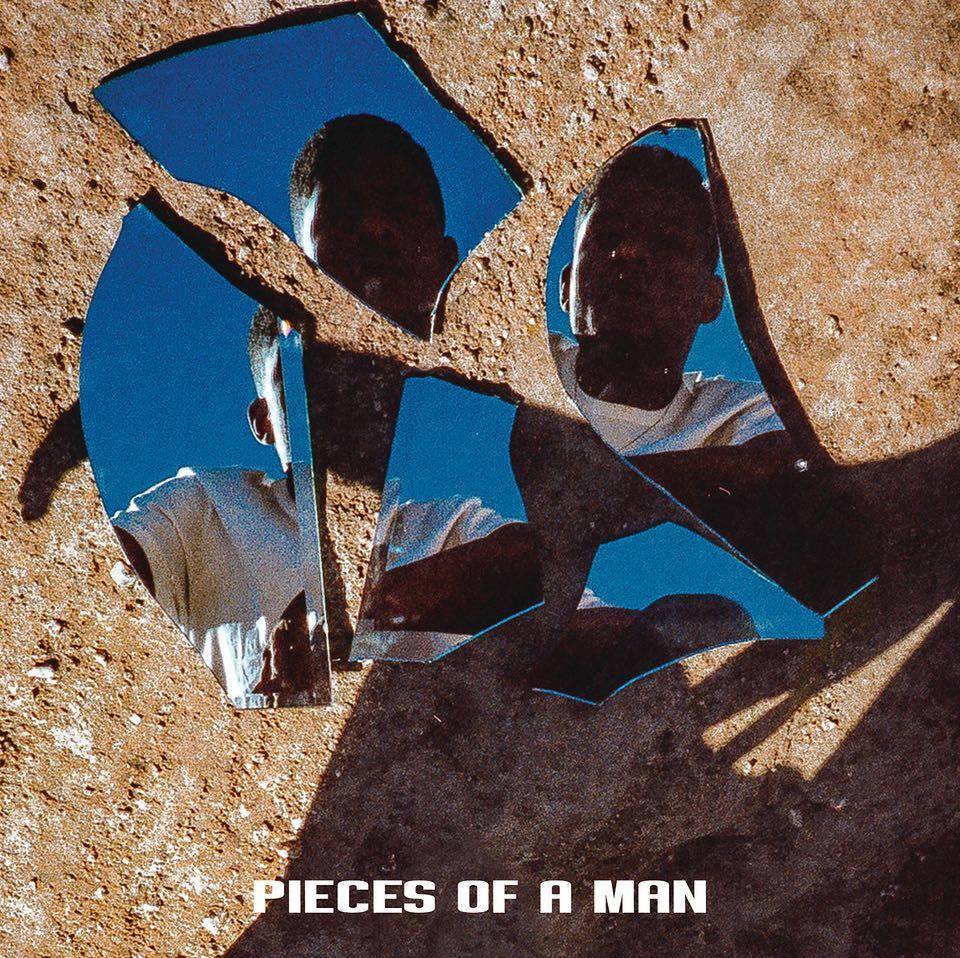 The new album is christened Pieces of a Man and features the lead single 'Understood', which was produced by Montreal scene-stealer Kaytranada. Pieces of a Man will release October 26 via Cinematic Music Group.

Watch the music video for 'Understood' below.