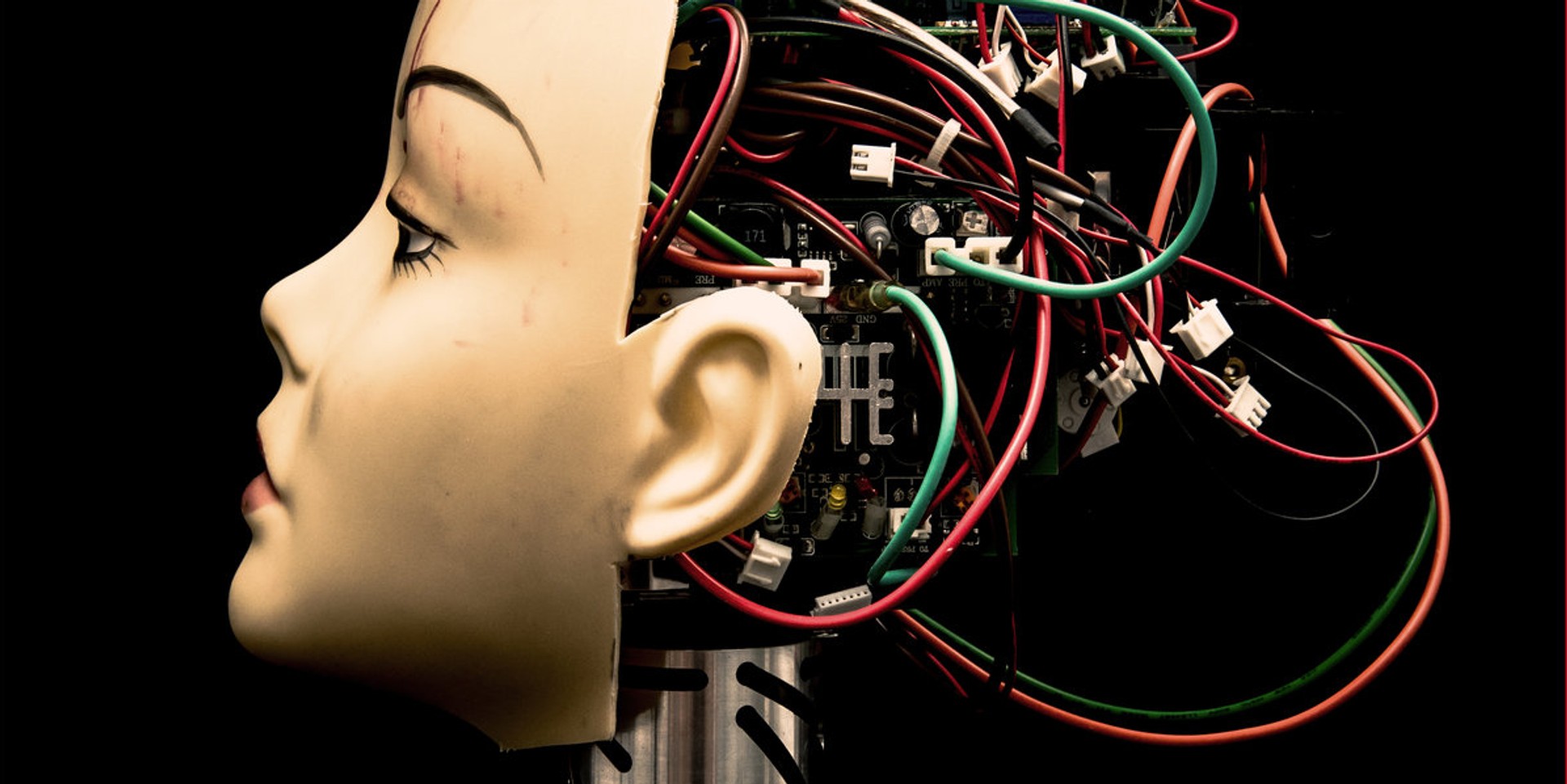 If there's one thing that lives on about 80s sci-fi and slasher cinema, it's the myriad of electronic soundtracks that, interestingly enough, have been an invasive influence on different styles of electronic music.

It's the reason why John Carpenter, respected horror auteur and music composer, was able to perform his film scores live on a regular live music circuit to thousands of fans.

His soundtracks for films like Assault On Precinct 13 and Halloween, along with other equally influential scores like Vangelis' Blade Runner (here's why we think it's essential) and Goblin's Suspiria, laid the foundations that have allowed shows like Stranger Things and It Follows to shine with claustrophobic, eerie synths.

Even electronic music scenes have been birthed in devotion to such music — one of which, darksynth, has been a growing favourite with soundtrack fans and even metalheads. Standout modern artists in the sub-genre are Perturbator and GosT, who pair their aggressive form of synth music with elaborate, and even excessive, sci-fi and horror imagery.

Singapore's Microchip Terror follows in that fashion, and being a devoted fan of that film era himself, he's absorbed his influences into a highly enjoyable and evocative debut EP.

Mixing in samples from classic movies like Aliens and Tron, along with a sizzling guitar solo, Microchip Terror wields maximalism with muscular purpose, and the EP is a brief but gratifying experience.

Listen to the EP here: