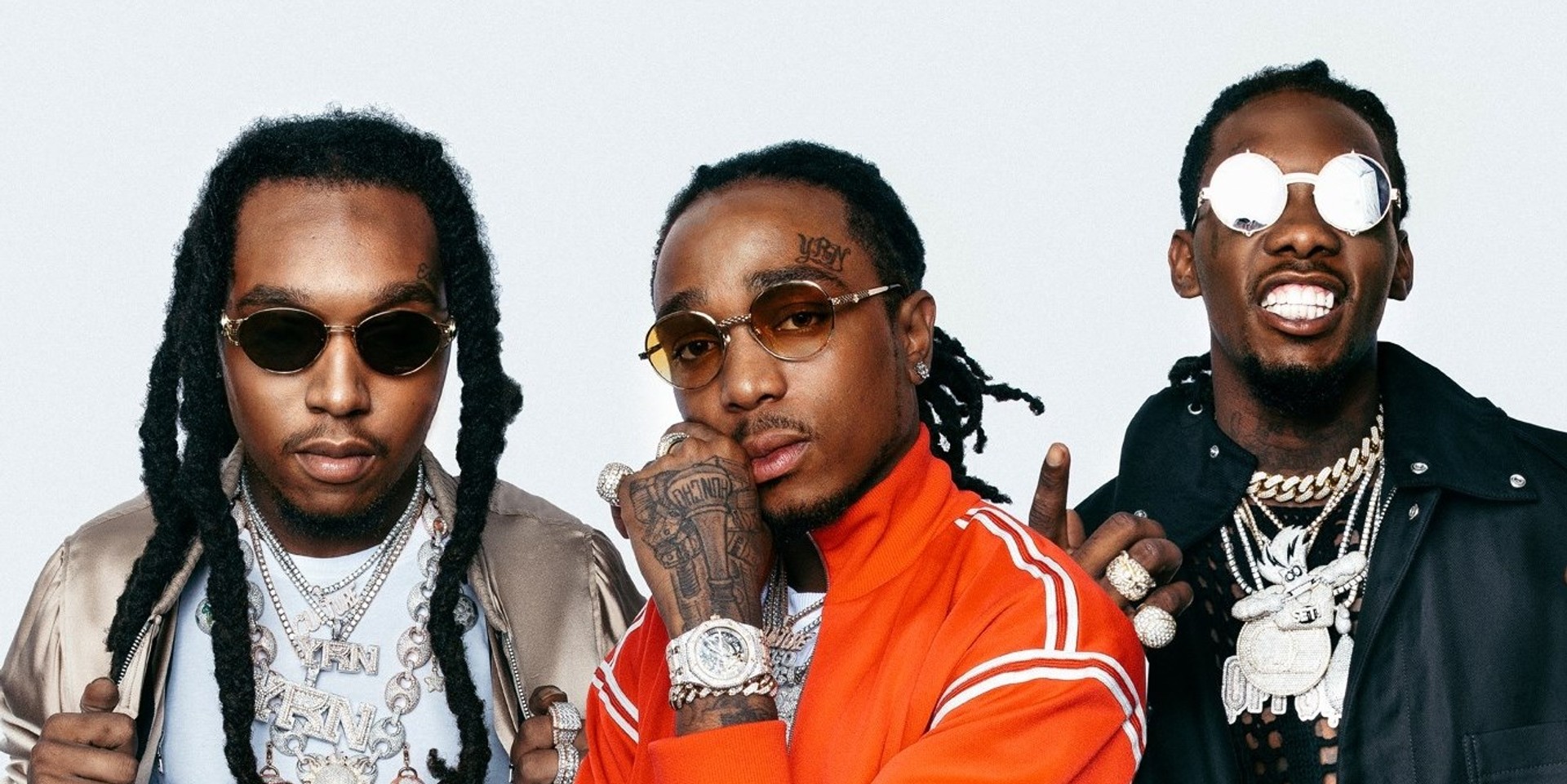 Hip-hop reality show The Rap of China, which is returning for a new season, has announced the artists who will serve as 'star producers' on the show's new season, coaching teams through the competition. One huge name that's getting involved: Atlanta hip-hop titans Migos.

The Rap of China took the country by storm with its first season last year, with rappers PG One and GAI emerging victorious. However, the show was soon embroiled in a nationwide crackdown on hip-hop, where the state authority on media and television effectively banning rappers and hip-hop artists on from appearing on air.

There was uncertainty about how this turn against hip-hop in China will affect the country's burgeoning rap industry and growing appetite for hip-hop, which has been whetted by the likes of Higher Brothers and Bohan Phoenix, artists who have gained international followings.

It does seem, however, that The Rap of China is forging ahead, albeit with some rebranding – the new season of the show will be broadcast under a different Chinese name. The show is also upping the calibre of the star producers involved in this new season, which the show revealed via Twitter over the course of this past week.

Make some noise for @Migos !!! They ARE the final Star Producers for the North America sect. #Migos , is going to witness #therapofchina with the world! pic.twitter.com/1mittyRHHj

The show is also expanding geographically: besides holding auditions in China, the show will also be auditioning participants in North America next week. There will also be "competition areas" in Australia and Malaysia, a press release revealed. Auditions are open to rappers aged 18 and over. They can compete individually or in combinations with no more than two rappers. "All candidates above of the overseas zones will compete with domestic rappers for promotion quotas," the press release said.