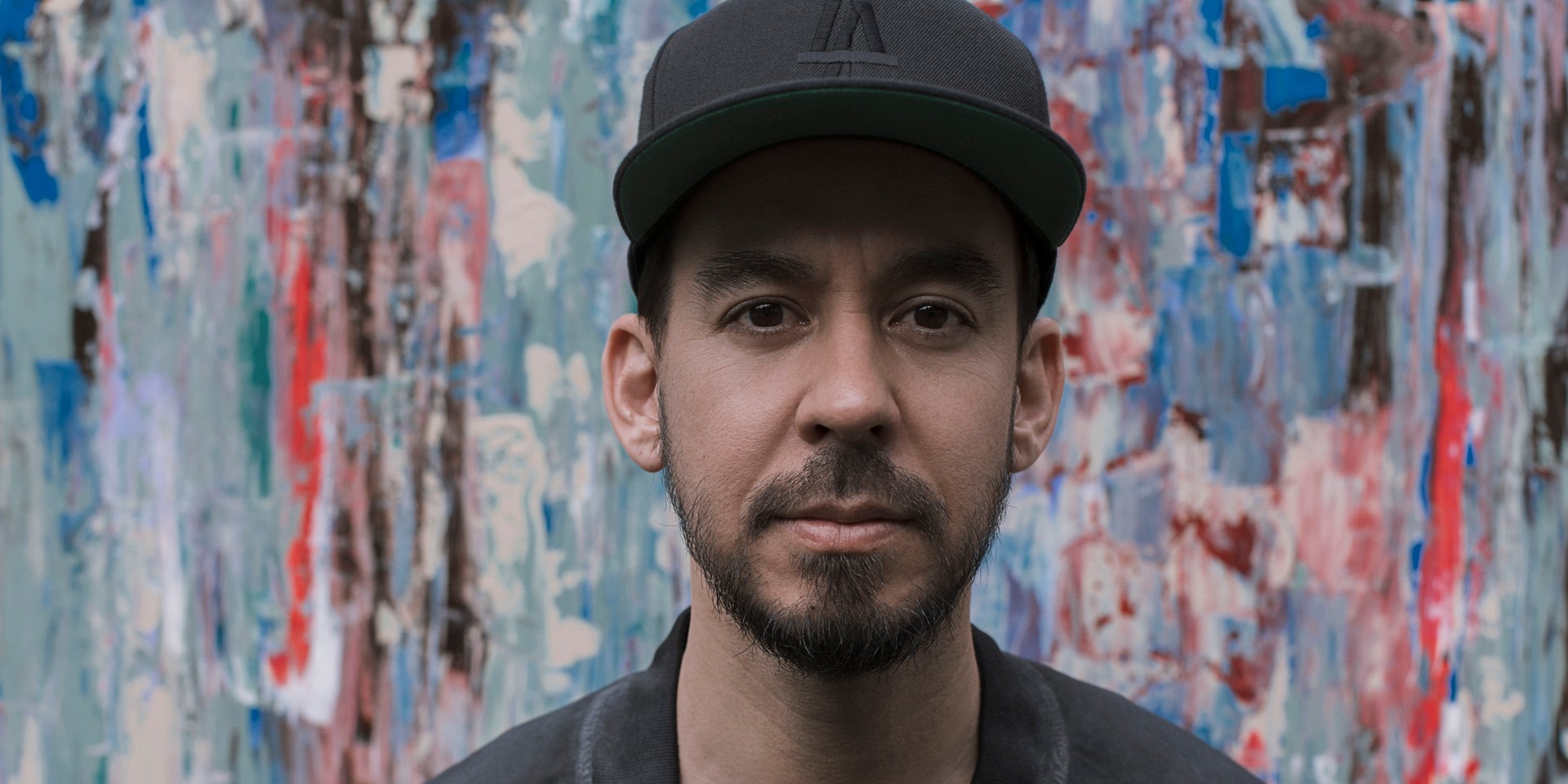 Mike Shinoda has a new opportunity for aspiring musicians.

On Tuesday (01/05), the Linkin Park founding member and Fort Minor frontman announced on his Instagram page that he wants to find a way to "give back to his amazing community online" by helping aspiring vocalists, rappers, and songwriters "get to the next level" through his channel on Twitch.

In the one minute video, he mentioned that his Twitch fans will act as his "A&Rmy" and help him find the right candidate via the hashtag #ShinodaProduceMe.

His only rules are:

At the end of the video, he stated that this isn't a contest of any sort, but just an intention of helping musicians reach the next level. The winning entry will get their song produced by Mike live on his Twitch channel.

Mike's recent foray with Twitch has also seen him produce a three-part album Dropped Frames, which he did live on Twitch alongside his fans.

Check out his latest album below.