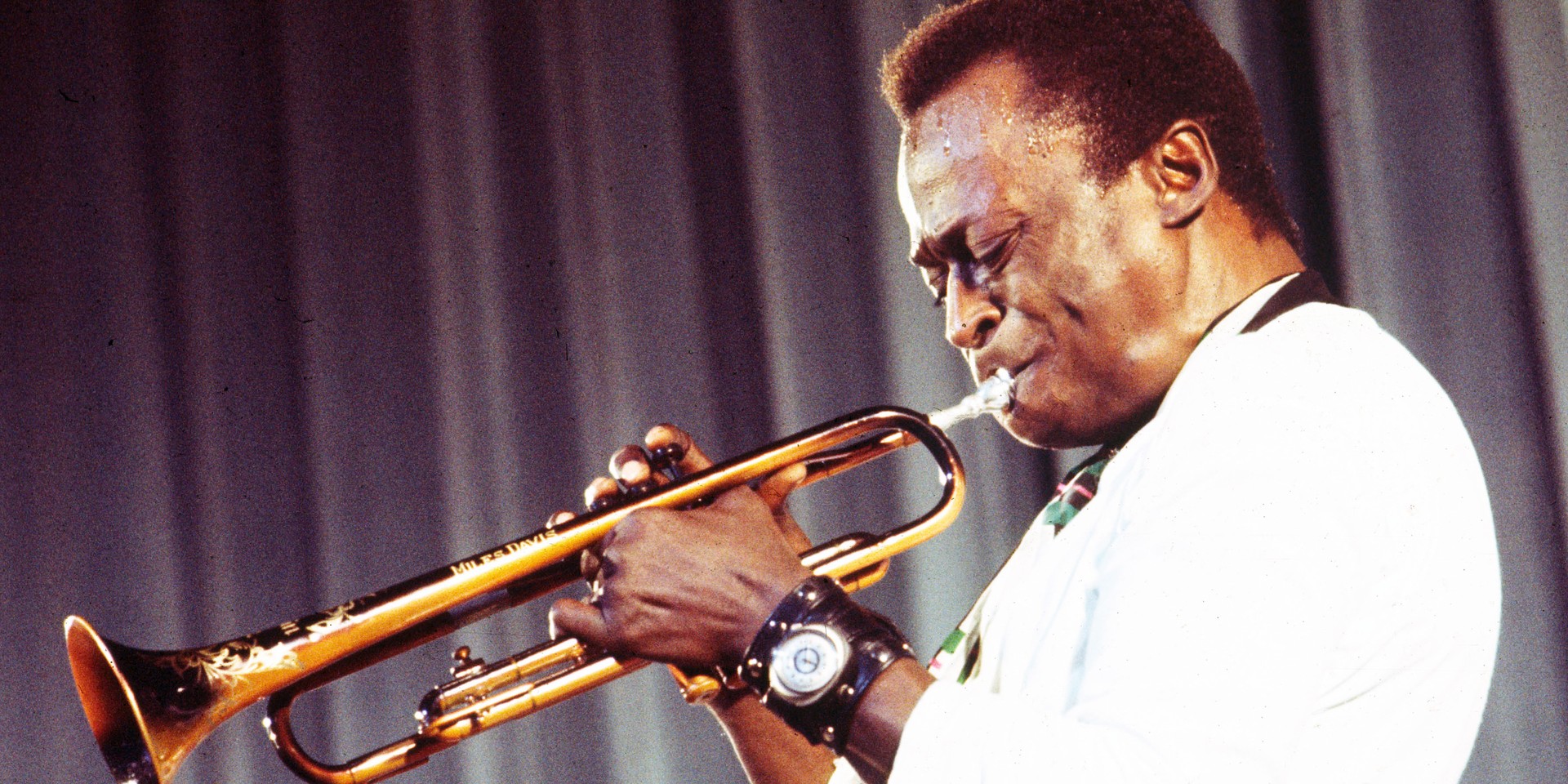 Jazz legend Miles Davis’ unreleased album Rubberband is finally seeing the light of day – more than 30 years after it was initially recorded. On 13 June, it was announced via social media that the 11-track album will be released on 6 September.

RUBBERBAND IS THE LOST MILES DAVIS ALBUM, recorded from October 1985 to January 1986. It marked a radical departure for Davis, looking forward as usual and incorporating funk and soul grooves. The entire 11-song album will make its debut on 9/6. Pre-order: https://t.co/3kG1Xa2d1m

Rubberband was a departure from Davis’ prior works. Funk and soul elements were present for the first time in Davis’ career. However, the record was put on hold so that he could focus on other projects at the time. Until now, the record never saw an official release.

Miles Dewey Davis III (26 May 1926 – 28 September 1991) was an American jazz trumpeter, bandleader, and composer. During his lifetime, he was one of the most influential figures in jazz and 20th century music. His 1959 album, Kind of Blue, is one of the best selling jazz albums of all time.

Check out ‘Stella by Starlight’, from Kind of Blue, one of Miles Davis’ most famous works below.