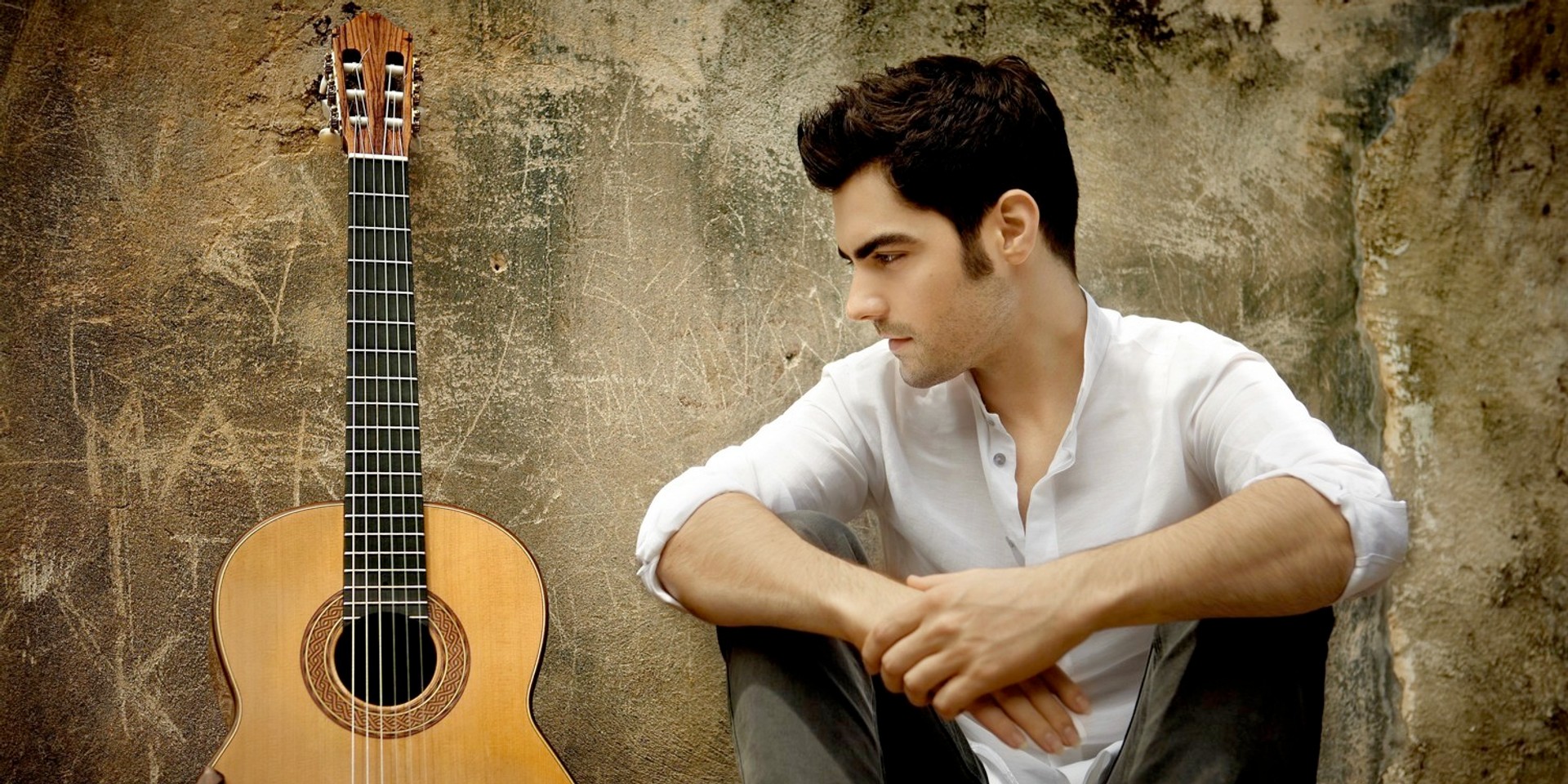 Award-winning classical guitarist Miloš Karadaglić is set to make his debut in Singapore this October.

The Singapore Symphony Orchestra (SSO) will be bringing Miloš to perform with Taiwanese-American conductor Carolyn Kuan, who was the first woman to be awarded the Herbert von Karajan Conducting Fellowship.

Milosš broke into classical music super stardom in 2011 with the release of his debut album Mediterráneo, which topped classical charts around the world and turned him into “classical music’s guitar hero”. He went on to release several records that would break records worldwide including 2016's Blackbird: The Beatles Album which was recorded in the infamous Abbey Road Studio. Miloś performed classic Beatles songs while adding his own touch to them, with his signature style of classical arrangements. He enlisted the help of Gregory Porter, Tori Amos, Steven Isserlis and Anoushka Shankar.

Miloš Karadaglić is set to perform in Singapore with Carolyn Kuan and the Singapore Symphony Orchestra at the Esplanade Concert Hall on Thursday, 11 October from 7:30pm onwards. Tickets are now on sale for S$88, $68, $48, $38, $28, $15. Get your tickets here.

Check out Miloš Karadaglić's 'Libertango' below.