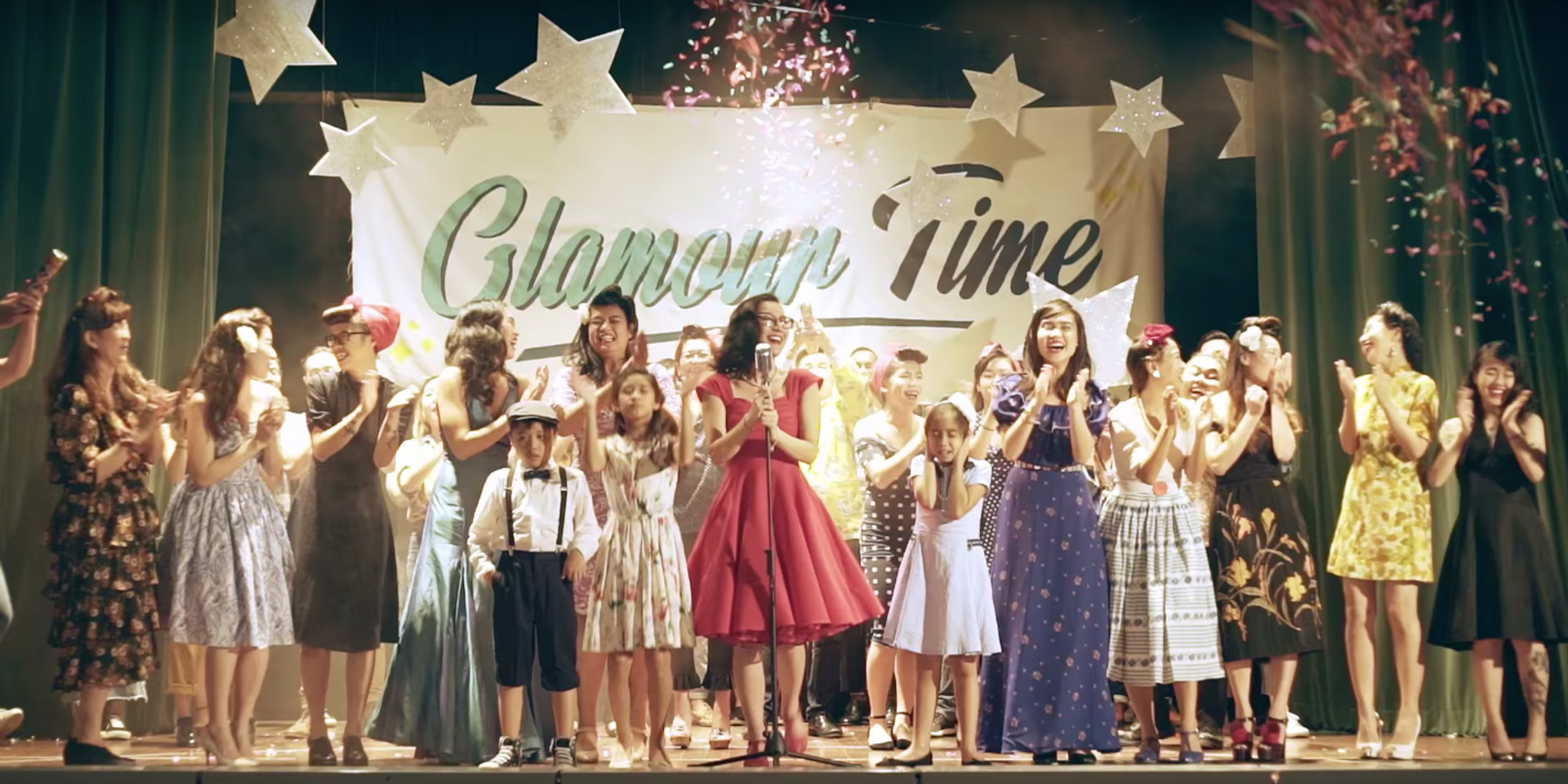 Miss Lou has finally released the official music video for 'More Than Just That Bass', the first single off her debut EP, Glamour Vintage Songbird.

The video, which was filmed at Raffles Girls' School – Lou's alma mater — features a cast of close to a hundred people and is set to the theme of a traditional, 50s-esque beauty pageant. With the song's empowering theme of inner beauty, and with the setting of a beauty pageant, you know what you're getting into. And, unsurprisingly, Miss Lou pulls it off.

The music video, which was filmed by Corrine Goh of Androidsinboots, was brought to life by an all-female core production team.

Check out the video for 'More Than Just That Bass' below.