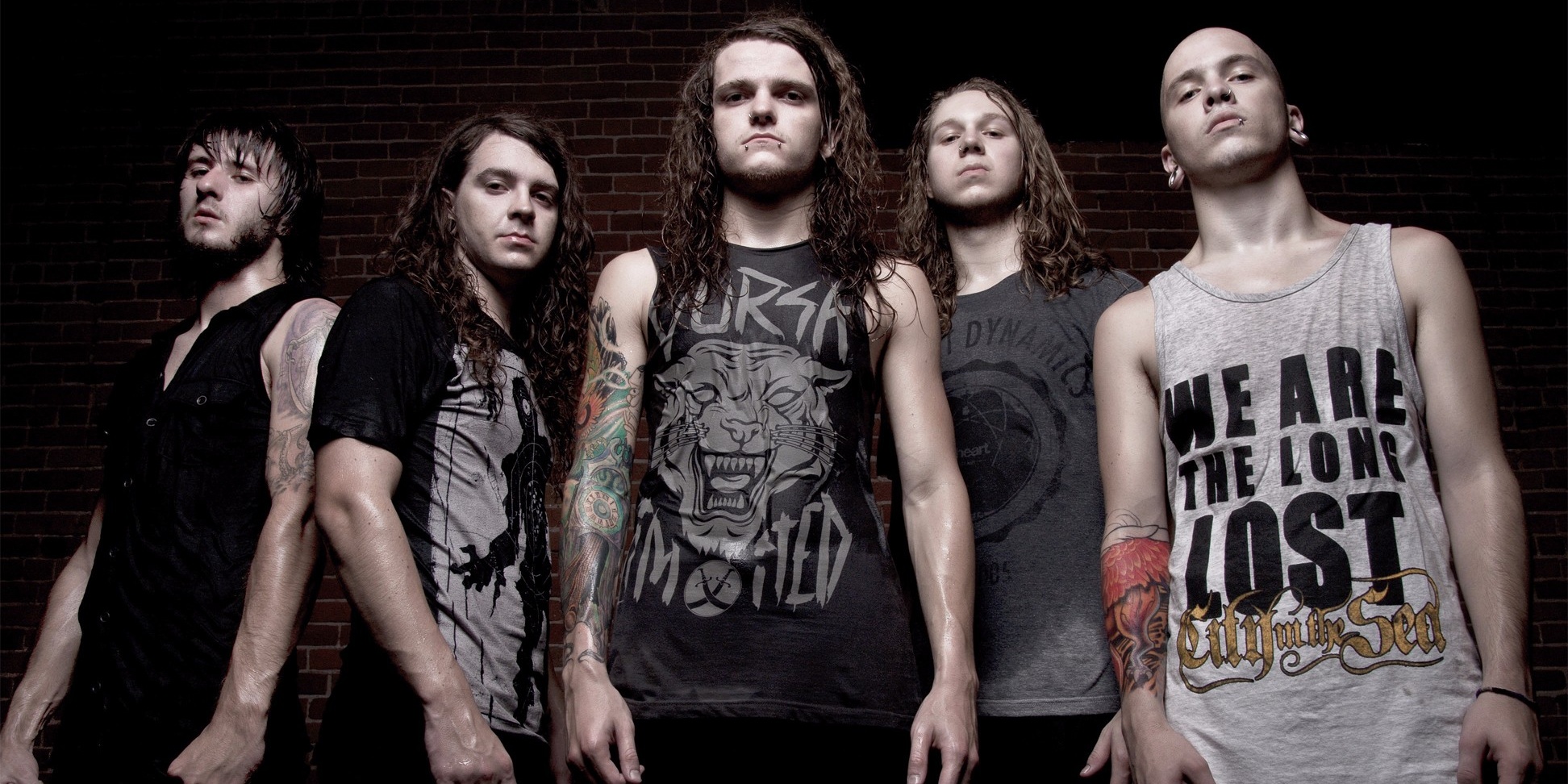 Metalcore stalwarts Miss May I will finally be touring Asia for the first time in their decade-long career.

Miss May I has been in the forefront of the genre since their debut album, released back when they were still in high school. The band has since been on a furious consistency, releasing six studio albums in the decade since formation. Now, they're finally bringing Shadows Inside, their latest album, to Singapore and the rest of Asia towards the end of the year, presented by Rockiss.

The band were originally scheduled to perform in Singapore in 2011, before a New York snowstorm prevented any Asia touring plans.

Also announced for the show are Patriots, with more acts to be announced in the coming weeks. Tickets for the show at EBX Live House are currently on sale for S$39 and $49, along with $99 tickets that include a meet and greet session. Tickets can be bought here.

Miss May I with special guests Patriots will be performing on 17 December 2017 at the EBX Live House.

Check out the music video for 'Shadows Inside' below. 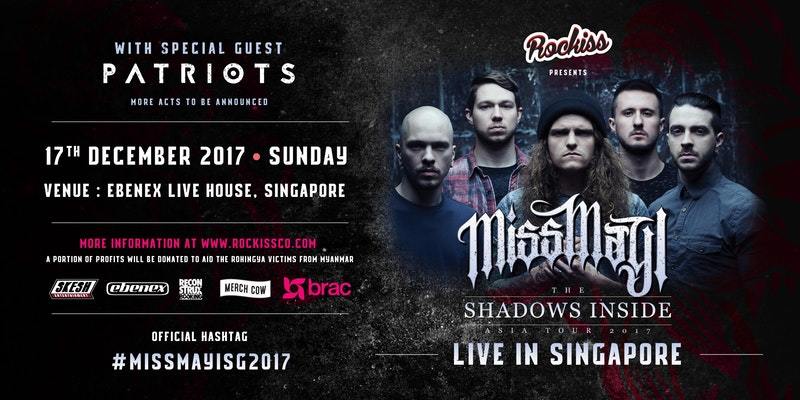