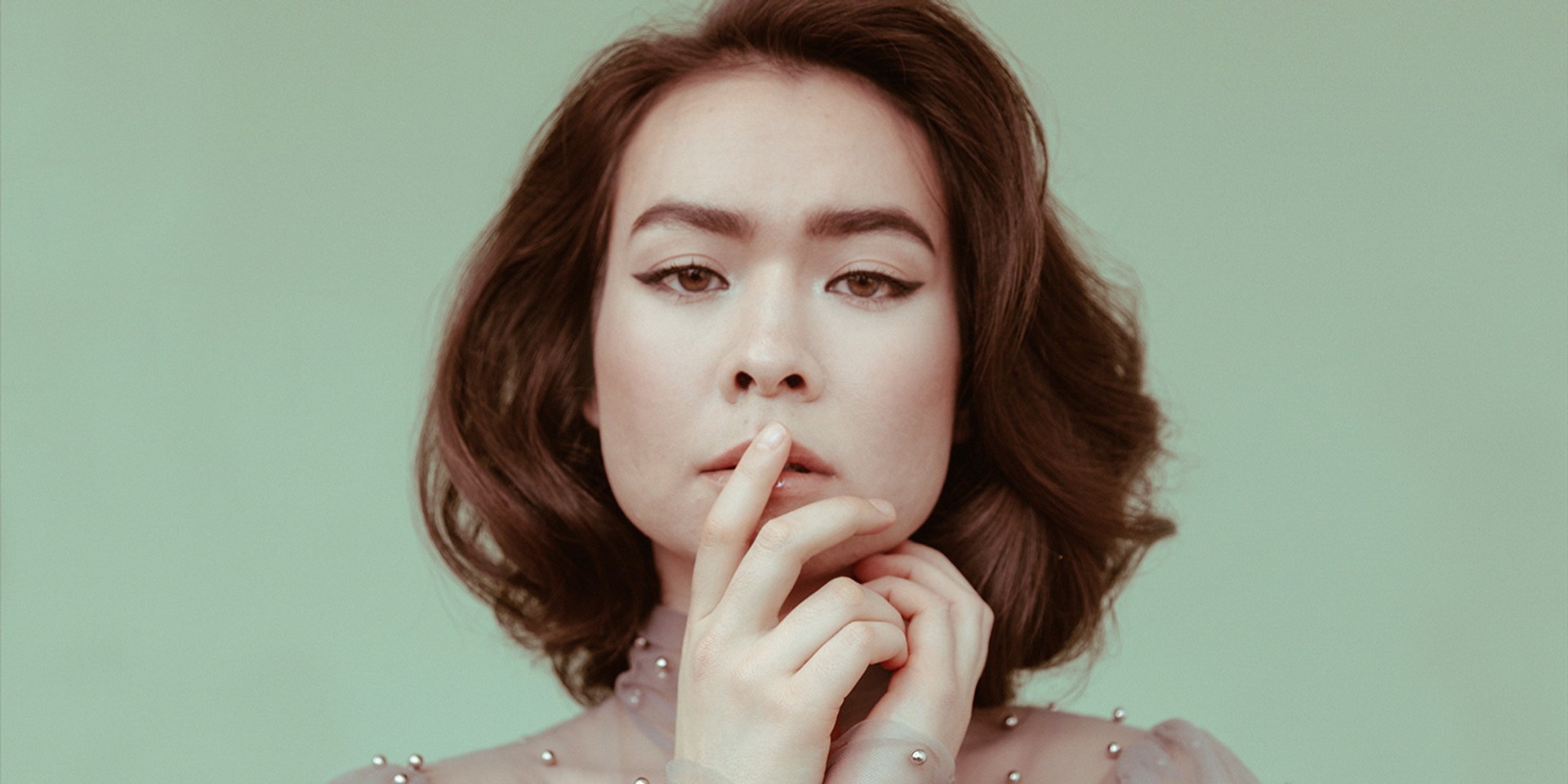 Mitski's show in Taipei tonight has been cancelled.

The singer took to Twitter to announce the unfortunate news, hours before she was scheduled to take the stage. In the tweet, Mitski apologised to her fans for the cancellation, chalking it up to the concert promoter's failure to provide the necessary visas, with several band members not being allowed to enter the country. Refund instructions were also included.

The rest of Mitski's Asia tour will proceed as scheduled.

Wave Productions (mitskitaipeirefunds@gmail.com) if you run into any trouble. We're very disappointed but hope we can play Taipei another time! (2/2)