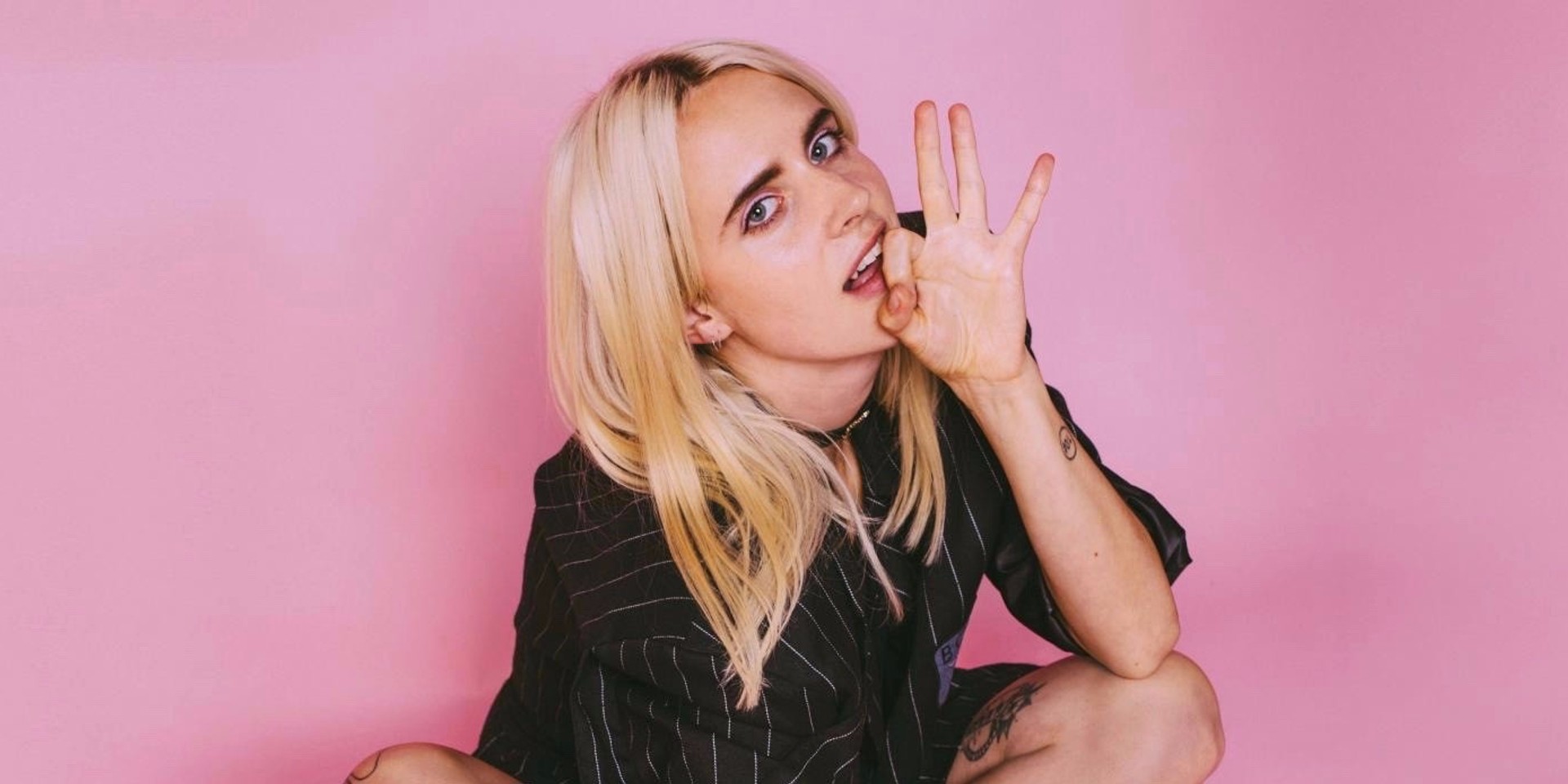 Upsurge Productions is bringing MØ to Singapore this November.

MØ's first foray in the country is set to take place at Zouk Singapore, as she performs with a full band. MØ is a Danish electro-pop artist, mostly known for her collaboration with Major Lazer and DJ Snake for the smash hit, 'Lean O'n. She has attributed her influences as Yeah Yeah Yeahs, Sonic Youth, Grimes and Spice Girls.

Tickets are going at S$78 for Early Bird tickets, S$88 for standard tickets and S$272 for 4 tickets. Get your tickets here.

MØ is set to perform at Zouk Singapore on 26 Nov.

In the meantime, check out the video for 'Nights With You' below. 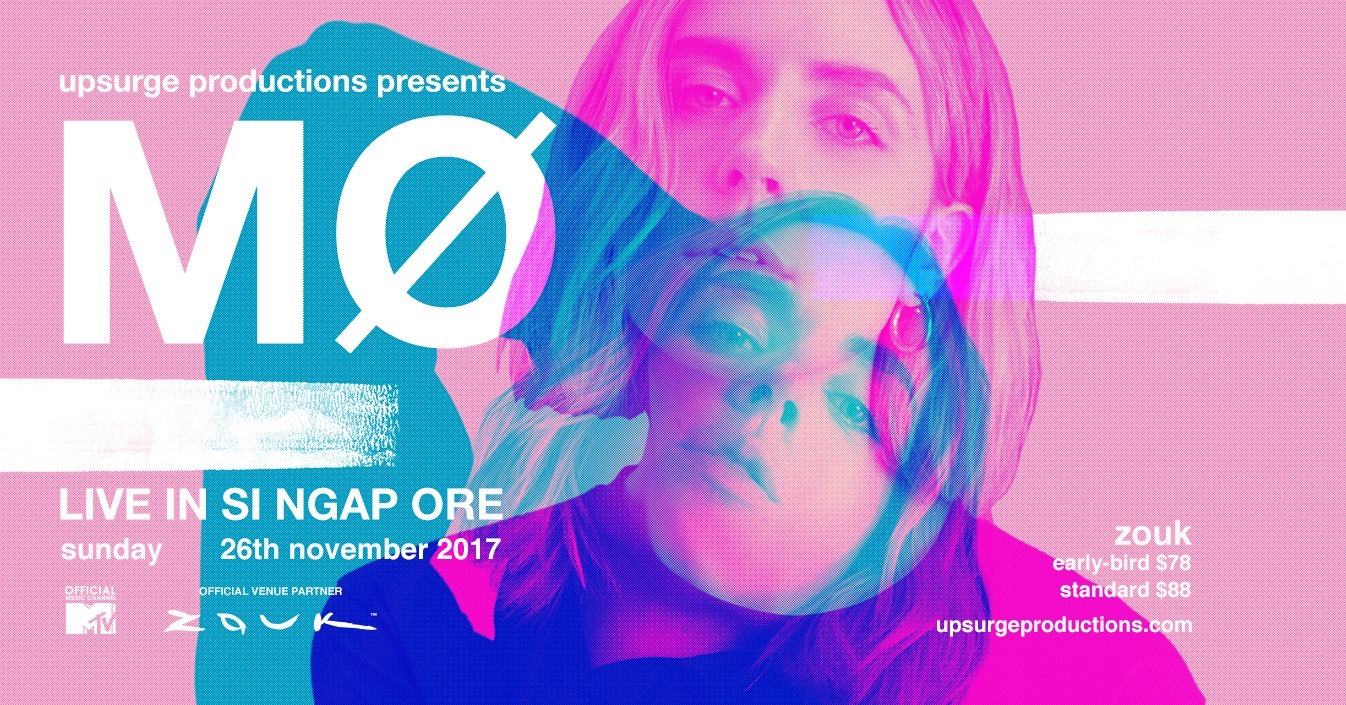