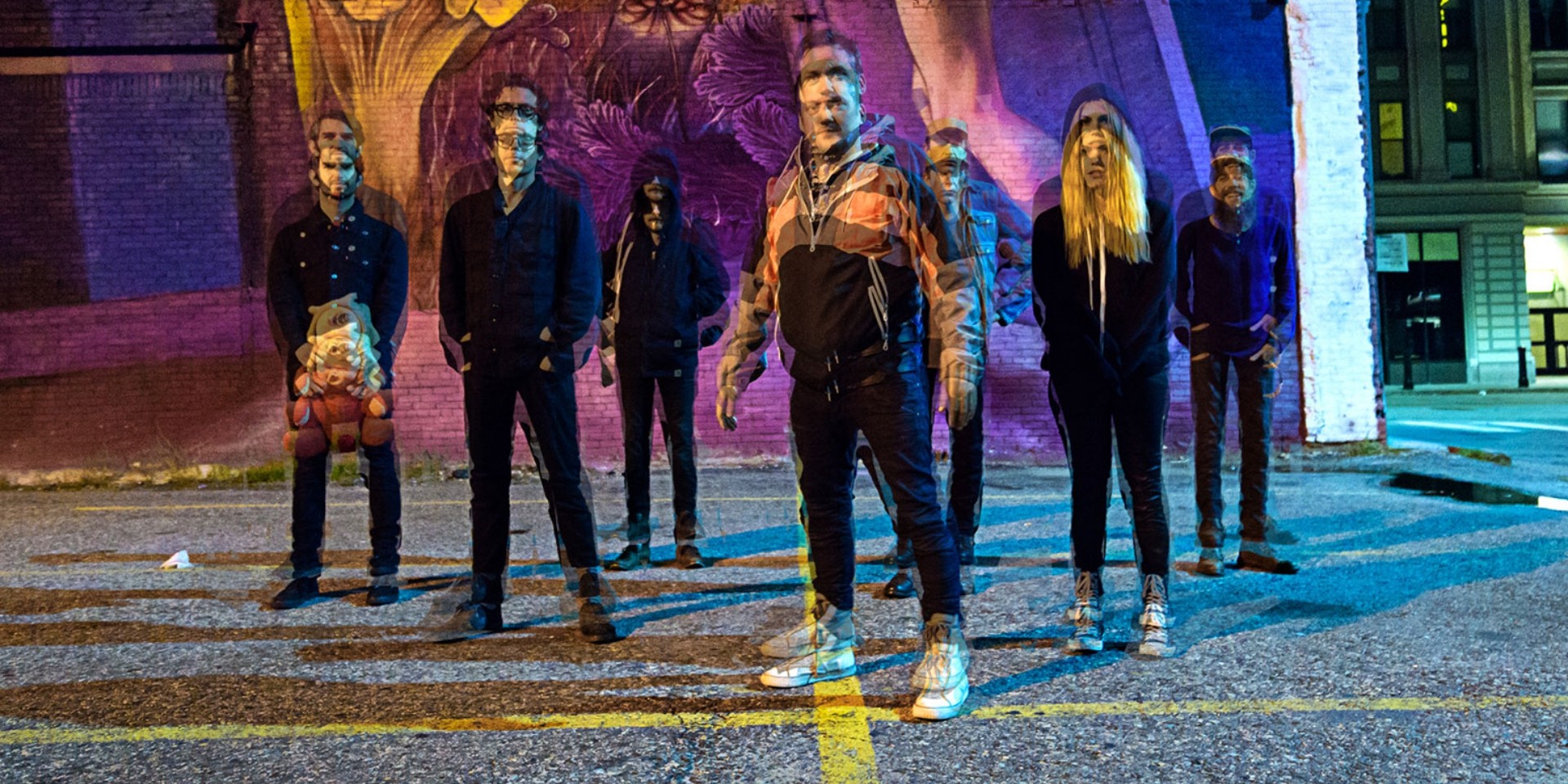 There's a new Modest Mouse song out in the world.

Barely an hour ago, the band released 'Poison the Well' into the ether and broke the four-year silence after its 2015 sixth album Strangers to Ourselves.

Fist-up, kinetic and teeming with swells of guitars and synths, 'Poison the Well' stands amongst the shortest and most accessible songs the band has ever recorded.

Recently, the band also announced a North American arena tour with the Black Keys, prompting speculation that it's hitting the road to tease and test new songs.

Listen to 'Poison the Well' below.