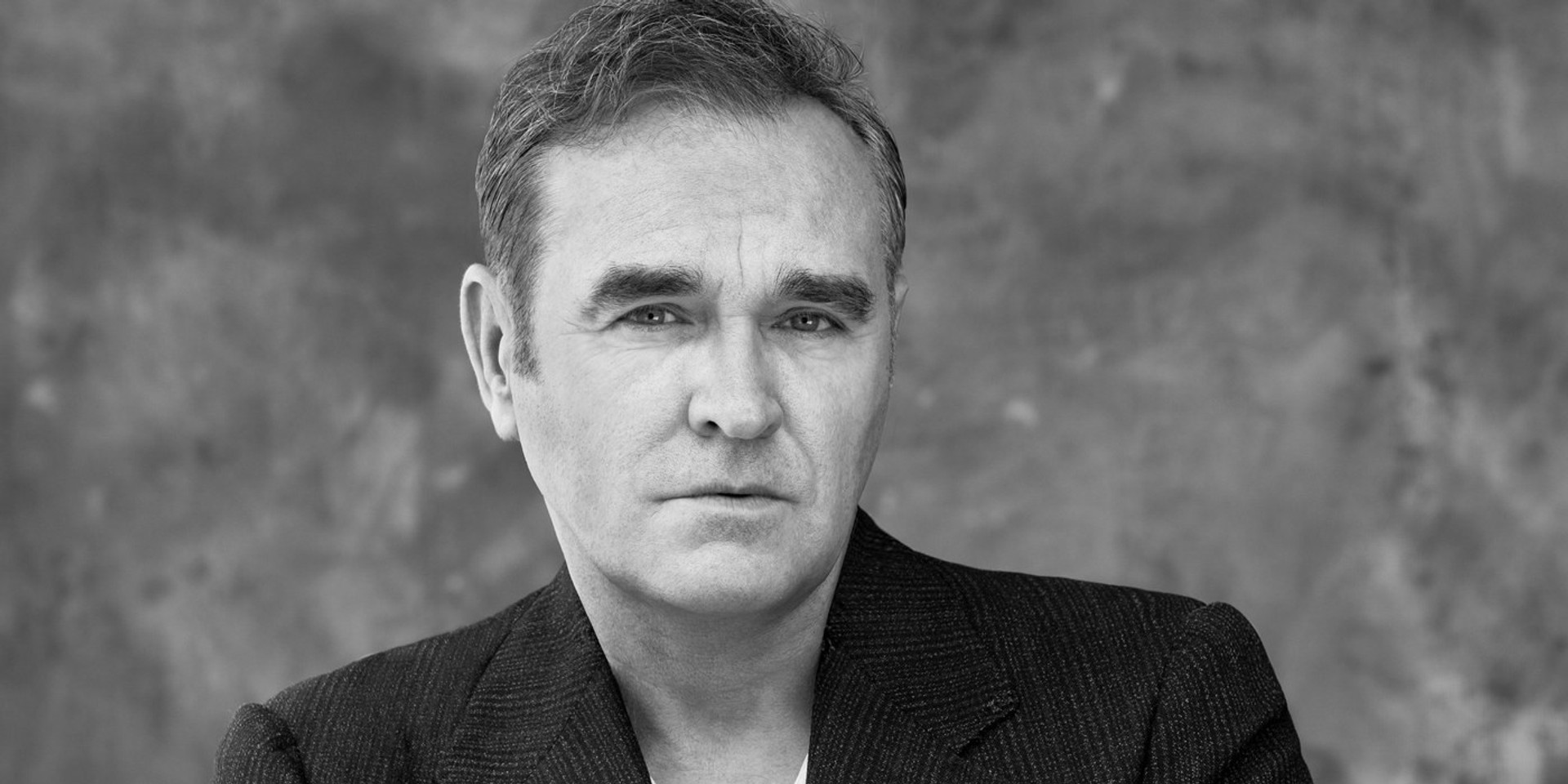 A few months ago, we did a little sleuthing and found that Morrissey was planning to tour Southeast Asia this year.

While the proposed dates have since passed, it appears that the continent has still been fresh on the former Smiths singer's mind, and it looks like he's coming back for real. On a dedicated online Morrissey zine, an entire itinerary for an upcoming tour has been revealed, and Singapore is among a few Asian dates, booked for October 15th at Marina Barrage, although this could either mean a large show at Gardens by the Bay or an exhibition hall at Marina Bay Sands. The acclaimed singer will also be appearing in Jakarta, Bangkok, Hong Kong and Tokyo.

No Singaporean concert promoter has come forward to announce the show, but the thought of another local show with the singer seems even more of a reality. Morrissey was last in Singapore in 2012.

We'll update this article with more details as they come.

UPDATE: LAMC Productions has confirmed that they will be bringing Morrissey to Singapore, and the venue for the show has been set at Marina Barrage. Early bird pre-sales begin on August 5th, at 10am on LAMC's official website.

Read why our former editor Delfina cites Morrissey has been an important part of her life, and why his former band The Smiths' seminal album The Queen Is Dead is an essential listen.

Watch Morrissey perform 'First Of The Gang To Die' on TV: