You may be familiar with Haruki Murakami's intricate weaving of music into his novels, and on the 28th and 29th of October, Singaporean fans of the Japanese author can be treated to a re-imagined playlist of his work.

Co-produced by the Japan Foundation and Culturelink, Listen to Haruki Murakami: Music Beyond Words interprets the surrealist experience drawn from the pages of the acclaimed author’s works, from Norwegian Wood to 1Q84.
Artistic Director of local theatre company Drama Box Kok Heng Leun will direct the concert experience, which will feature Japanese musicians Chihiro Yamanaka and the 1966 Quartet, in collaboration with Singaporean pianist Lim Yan. Also taking to the stage to bring to life the scenes from Murakami’s books are Singaporean actress Oon Shu An of #UnicornMoment fame and Army Daze’s Joshua Lim.
On both nights, the 1966 Quartet, named after the year when the Beatles first stepped into the group's native Japan, will be responsible for performing songs by the Fab Four that have guided the hand of Murakami for decades. Meanwhile, Chihiro Yamanaka will electrify with her stunning mastery of the piano with performances of Murakami jazz favourites. We're especially crossing fingers to hear the Thelonious Monk classic ''Round Midnight'. 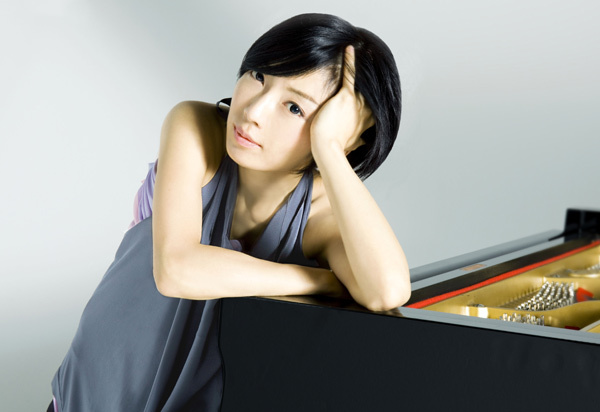 Jazz pianist Chihiro Yamanaka, who will be performing with her namesake trio
Says director Kok, “I’m a huge fan of Haruki Murakami, so getting this opportunity to bring a different perspective of his works to life is a real privilege. I believe fans of Murakami can appreciate Listen to Haruki Murakami: Music Beyond Words, where we try to capture the musical essence of the worlds created by Murakami, in a kind of immersive soundtrack experience.” 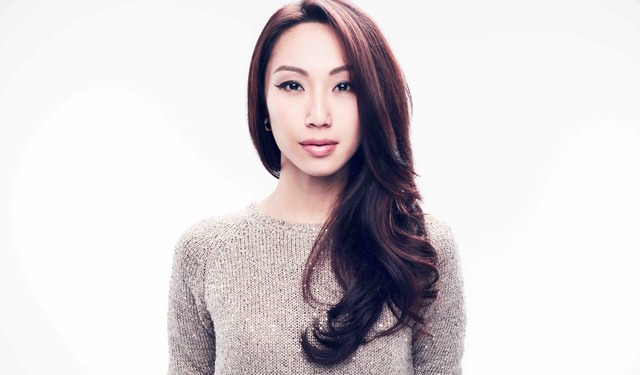 Actress Oon Shu An
If you need a refresher of all the music featured in Murakami's novels, check out a 56-song playlist a dedicated fan and writer put up, while you can also take a quick tour of the author's 10,000-strong record room.

Listen to Haruki Murakami: Music Beyond Words will be on the 28 and 29 October at the Victoria Theatre. Tickets are now on sale at $20, $40, and $60, available on SISTIC.