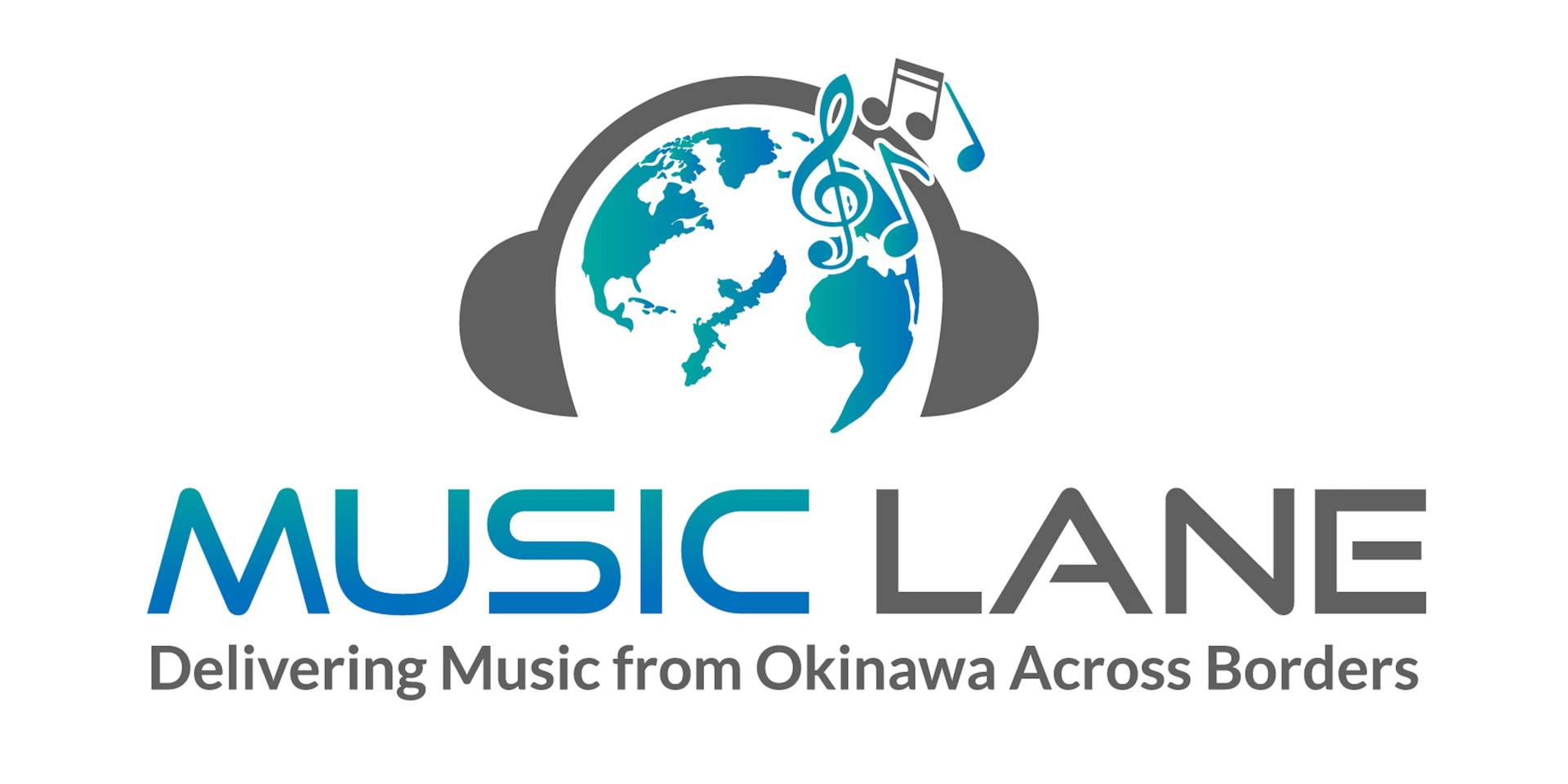 The 2021 edition of Music Lane Festival Okinawa, which was originally scheduled to be held on 16 and 17 January, has been delayed.

The news comes after a month-long state of emergency was declared in Tokyo and areas around the Japanese capital on Thursday (7 January) following a spike in COVID-19 infections.

Festival organiser Music Lane said that even though Okinawa is not directly affected by the state of emergency, the postponement of the festival is necessary as there are participating artists and ticket holders who reside in Tokyo and its surrounding areas.

Music Lane has also assured fans that the festival will happen eventually.

"We have to continue music and entertainment," it said in a statement on its official website.