Words by Various Writers
Photography by Delfina Utomo, Kristina Cortez, Shaun Tan
Clarke Quay played host to Music Matters Live 2012, an event that was to be simulcasted on YouTube. If you’re going to be broadcast on YouTube live, like the Coachella festival and Obama talking to crowds of people, then it has got to be a big deal. In the main arena, the flashy ‘K-Pop Night Out’ showcase on its opening night pulled in the fans and also attracted the attention of the Clarke Quay patrons. Elsewhere in the area, the pubs were also open as mini stages for acts local, regional and around the globe.

The second night of this 3-night festival was a mostly local and regional affair and we decided to brave the ever-favourable Clarke Quay crowd to support the acts.
Promoted Video
See more Upclose

With close to 30 acts all over the place in Clarke Quay that night, it added to the festival-esque feel of the whole event – rushing around, a beer here and there, overpriced finger food, convening for a moment for a quick chat about the night and then dispersing back into the grounds again. Most of the sets were short or kept to 5 songs, which was a bit abrupt. Just when you’d be getting into the set, you’re rewarded with another 30 minutes of ambling around Clarke Quay waiting for the next act. Also, our quest to support the local act, Inch Chua was slightly quashed in Cuba Libre, when our lack of commitment to purchasing beverages ended with us getting kicked out. Smooth.

But nevertheless, our local acts were a definite standout that night over at Crazy Elephant who staged Melbourne-based Charlie Lim and alt-folk group MONSTER CAT. 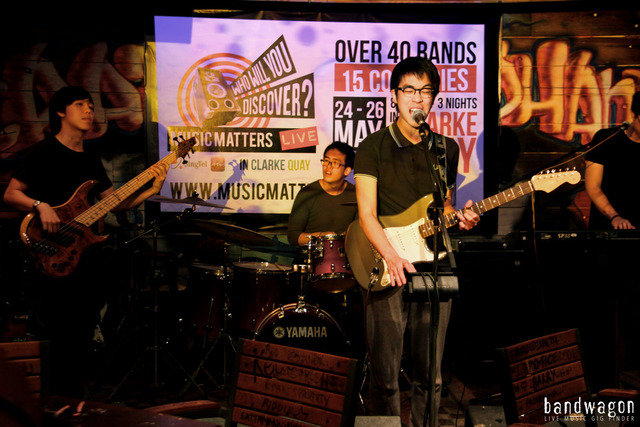 Up first was Charlie Lim. Despite being born in Singapore, he has spent his recent years in what is known as the cultural capital in Australia. The intimate setting of the bar was the perfect complement to his music; bluesy and soulful, yet sparse and atmospheric at times. Charlie possesses a delicate falsetto-laden voice that can rival both singer-songwriters Justin Vernon (from Bon Iver) and Patrick Watson. He even followed the footsteps of the Bon Iver frontman by employing Auto-Tune during a fantastic cover of Kanye West’s Flashing Lights, showing a good use of the controversial performance tool. His backing band was terrific, the bassist was instrumental in thickening Charlie’s core blues-rock sound, alongside the keyboardist. The drummer shelled out intoxicating drum routines that almost stole the show. Charlie’s set consisted mainly of tracks from his latest EPs, along with the occasional cover, but he included a few new songs as well. Here’s hoping he releases a full-length album in the near future. 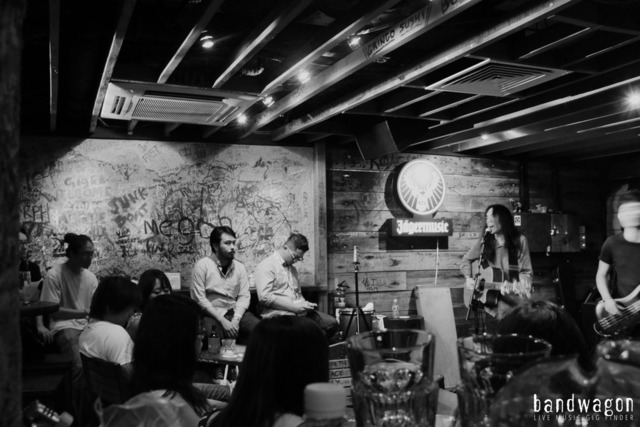 MONSTER CAT was up next, performing a soundcheck that caused a bit of a delay but nonetheless when they started, everyone took notice. I could go on and on to describe their fairly unique sound, but you’ll just have to listen to their music to decide for yourself. Whatever it is, no one can doubt their instrumental abilities live. Sounding identical compared to their recorded works, but with that added touch of raw presence. The band played all the songs from their acclaimed EP, Mannequins, and even played an unreleased song named ‘Salem’. Although it would’ve been nice to see them perform more new material, there’s no doubt they’ll continue to blow minds. 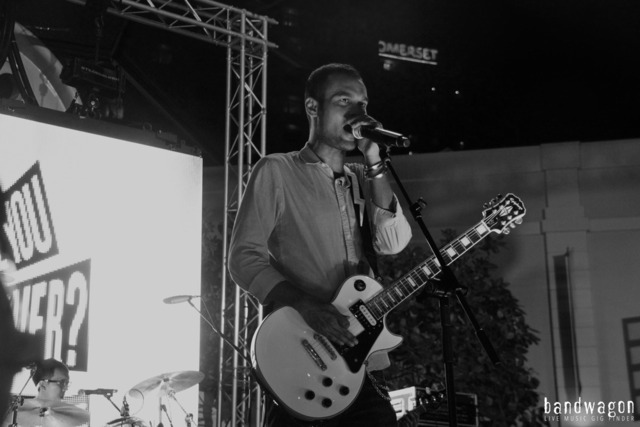 On the main stage, later that night The Great Spy Experiment played to a packed arena. These guys are pros when it comes to live shows, having performed in New York, the SXSW Festival in Austin, Texas, and also in Cannes, but not before honing their craft on home turf. I’ve seen them perform a couple of times but this band gets better all the time. Riding on the enthusiasm of the crowd who stayed around since the soundcheck, they looked like they belonged on the stage. The set, although short, was familiar and everyone was singing along to all the words and shaking barricades with the dancing. There was a nice moment when the band made a shoutout to one of their dedicated fans. Lead vocalist Saiful, had said that he makes music that is full of heartfelt melodies and honest words. Truth.

Moving away from the local scene, Hong Kong band 9 Maps opened the second night with a beautiful set. Though more muted than the rest of the acts that night, it was how the indie-folk trio stood out – lyrical poetry weaved into simple but sublime melodies. With a full-length album recently launched, they treated the crowd to new song, Colombo which made me wish I could keep them to be the last act I saw that night. 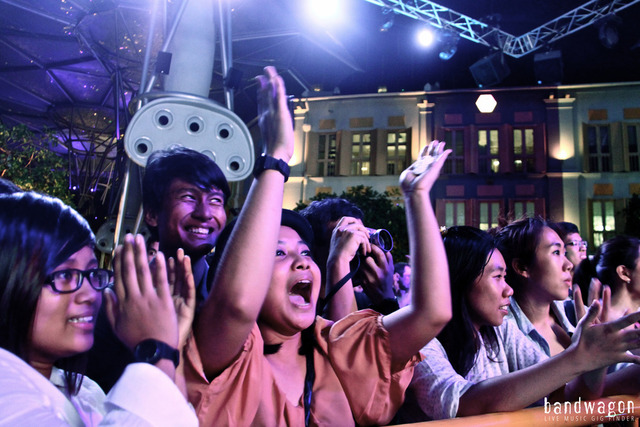