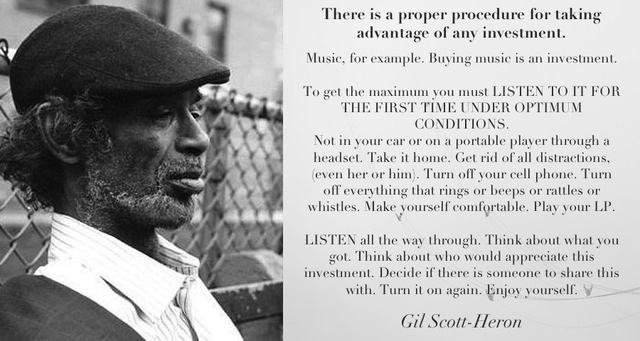 Those are the words by famed poet Gil Scott-Heron. He essentially described what it means to actually listen, without the constant distractions of the outside world. Gil was from a time where albums were cherished as a whole and technology was relatively much simpler.

Fast forward to where we are. Our gadgets are advancing at an unprecedented rate. Information flows at an alarming speed. Our consumption of music has changed tremendously over the past decade alone. We don't need to wait until our favourite music store ships in an album we've been pissing our pants for. It's ready and available for our ears on the day of release. The only space our music takes up is in gigabytes (I trust if you're reading this, you've already amassed a library that peaks at least over one GB). It's terribly convenient. We sync music, we don't burn it to blank discs. As a music junkie (just like everyone else here on Bandwagon), I think it's a terrific way of consuming music but something else troubles me.

Quotes like these celebrate the importance of putting time and effort into the art of listening. That also means, buying and owning albums. In our age where digital files and (eventually) streaming have taken precedence in the way we consume music, it makes us rethink how we actually own music. We're already slowly but surely heading in a direction where all the music we want will be stored in a virtual drive, known as a cloud. But does anyone care if they actually own the music anymore? Or is everyone willing and ready to surrender themselves to the great, mighty cloud? 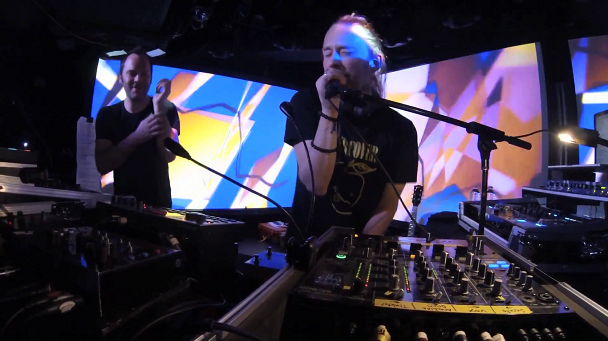 Just last Sunday, Radiohead frontman Thom Yorke along with producer/Atoms for Peace comrade Nigel Godrich went on a "small, meaningless rebellion", pulling out their own projects out of Spotify's catalogue as a sign of protest against Spotify's spotty (hur) payment scheme for artists. It's true, they've paid nuts to artists as shown time and time again. Yet we still support it because it's convenient. Thom tweeted "for me In Rainbows was a statement of trust. People still value new music, that's all we'd like from Spotify. Don't make us the target." With streaming, are we devaluing music?

The digital music revolution began in the late-90s when file-sharing programs like Napster and Kazaa (remember those?) saw a surge in popularity, offering mp3 downloads for free (albeit illegal). Since then it has changed the way we consume music. Of course, that didn't sit right with music labels, filing lawsuit after lawsuit while struggling to gain control of this new-found digital beast. They're idiots but who could blame them at that time.

The MP3 harnesses so much power with the ever-expanding reach of the Internet. People like us can discover the vast district of music scenes around the world with just a few megabytes. Music free and available to the masses, surely that's some kind of socialist dream we all share right? 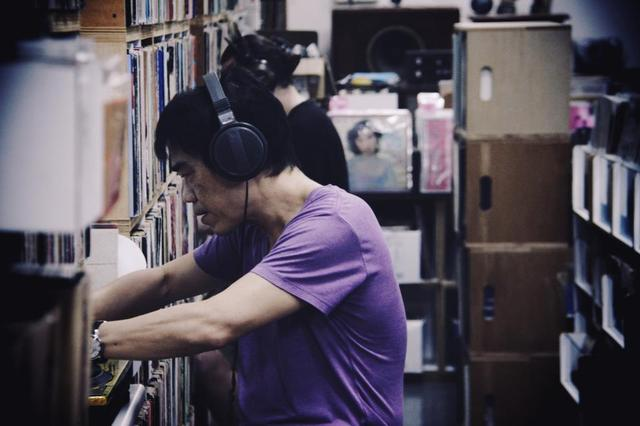 Obviously the music industry wouldn't have it. Over time, at least there has been progress with avenues for digital music payment like iTunes, Bandcamp and Amazon MP3. Now they're being challenged by streaming sites gaining immense popularity like the aforementioned Spotify and Deezer. iTunes, for example, usually charges S$12 to buy an album but what bugs me is: do you actually own the album?

It seems to me like you're merely paying for virtual bits of data that can be easily wiped out by a general computer virus or just the press of the 'Delete' button. It's horribly impersonal. I'm not alone in this, with the recent resurgence in vinyl sales. People argue that formats shouldn't matter. "It's all about the music. Music transcends format." Sure, I can agree on that. But in the end, we're just doing a disservice to music itself by robbing it of its physical form. It loses its tangibility, reduced to bits of data. Mind you, I'm referring to music ownership, not just listening to music. Paying $20 for a well-packaged CD or $30+ for a vinyl record feels way more satisfactory than $12 for a bunch of digital files. Perhaps its an innate hunger to own things, or I could be a potential hoarder. I don't know. I still enjoy it and it feels right. To me, music without a physical medium is like a soul without a body. It's fleeting.

Personally, I like vinyl. I like the look of it, I like the feel of it. Vinyl packaging allows album art with a larger-than-life presence. I like looking at the wave prints on records. It's awesome.

You could download a hi-res JPEG scan of that painting, something you can upload to your iPhone for convenience's sake. I liken that to digital files.

You could get a high-quality print of that painting on 200gsm glossy paper. That's CDs.

Or you can get a finely-produced replica on canvas. That's vinyl to me. 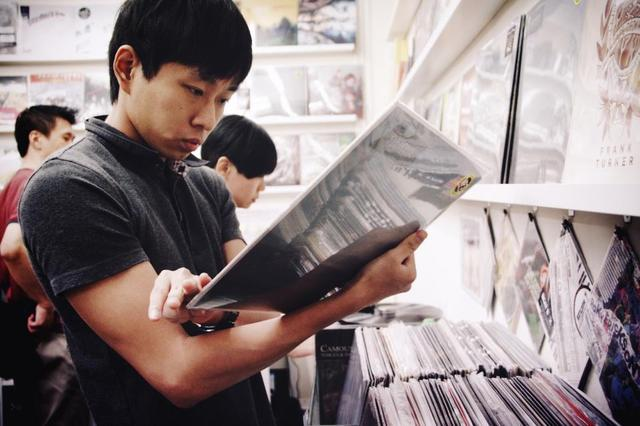 Don't get me wrong, the digital revolution has been amazing for music. Unsigned bands are getting more attention by sending out their demos online without the need to raise money to print them. Some musicians that faded into obscurity in the past are enjoying renewed success with labels digitally re releasing their works for a new, hungry market.

To me, keeping of collection of CDs, vinyl and even cassettes for some, help to mend the virtual disconnect of scrolling through your iTunes library. Any music fan with a collection, numbering at 500 or even 5, can testify to that. It's a personal thing, it brings you closer to the music you like. Parts of my collection are tender little memoirs of various events in my life.

The insert in my copy of Tom Waits' Bone Machine (terrific album by the way, criminally underrated) has a stain on a corner because of an um... Ice Lemon Tea-related incident. There's a slight scratch on Side D of my copy of White Pony by Deftones because I tried lifting it off the platter when it was still spinning. Celebration Rock sports dinges on its corners because I dropped it after getting frontman Brian King to sign it (yeah I got way too excited). A collection can say a lot about someone. Sure, all these show how much of a careless bozo I am but it's a nice reminder of certain parts in my life. It's unique to me. I wouldn't trade it for any other collection in the world. 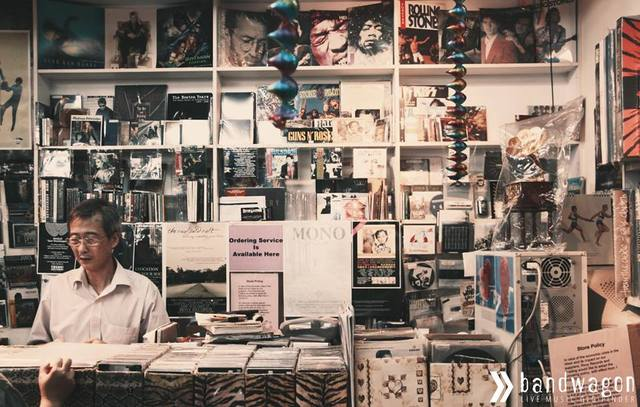 Meanwhile, a website like ReDigi allows you to resell your digital library and buy 'used' MP3s. Putting aside the ridiculous assumption that there's such a thing as a 'used' MP3, what's the point of selling away MP3 libraries when you can copy every album with just a few clicks? That's just a pathetic way of pandering to a traditional market willing to try out new technology.

So if you're digging an album on Spotify or Deezer or AMPed, lend some support to the hardworking labels out there (especially the independent ones) and buy it if its within your own means. Digitally? Sure if that floats your boat. But if you can, get a physical copy. Savour it. It's yours to keep. Put it aside other albums you adore, it'll be in good company. You may just end up realizing that the beauty of an album lies not only in the music, but in the entire package itself. Artists deserve that respect. Music deserves that respect.