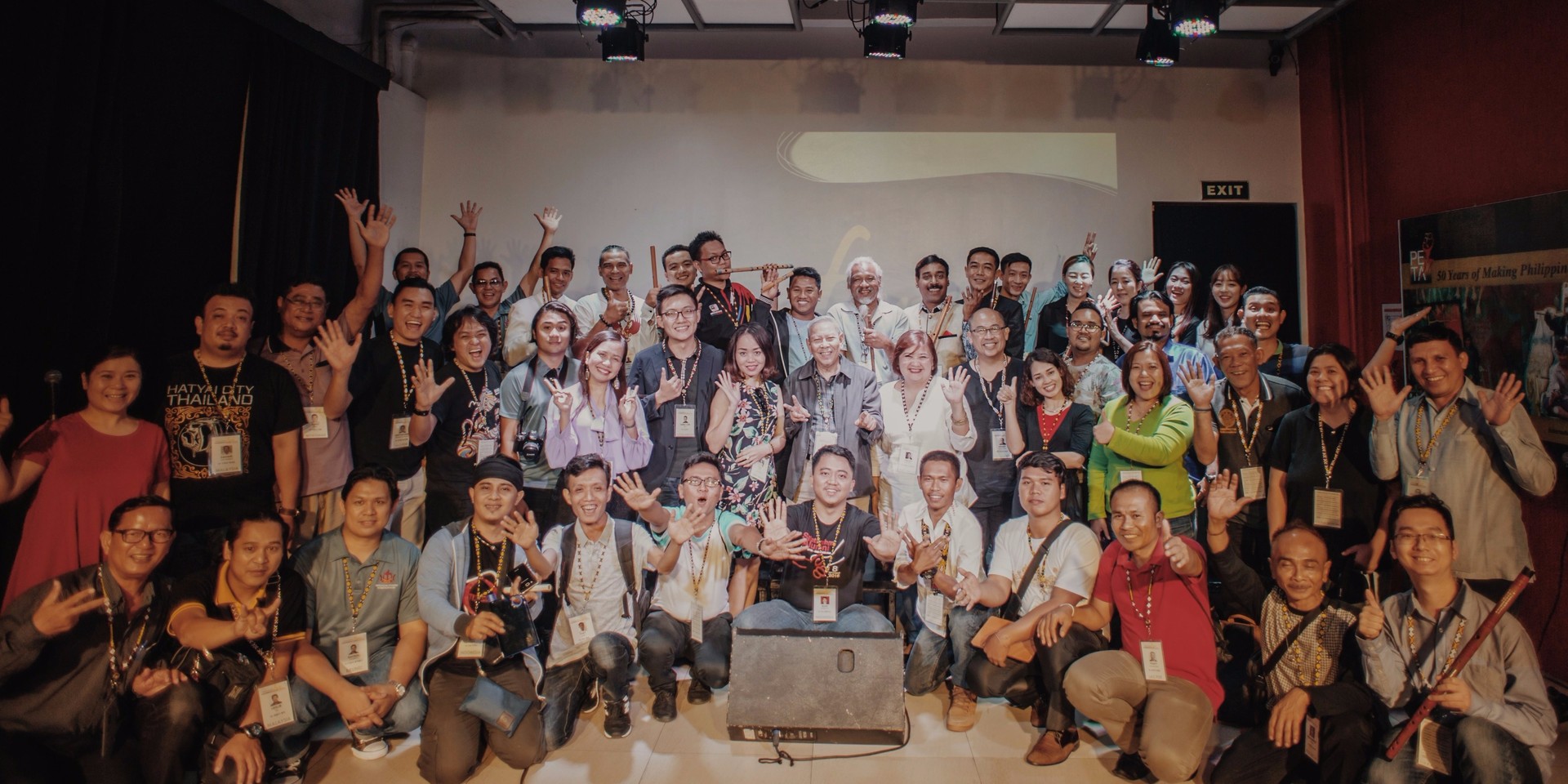 "I just wanted to highlight the flute and what it can do," Dr. Ramon Santos says when I asked about his composition "Ihip-ihip-an." The National Artist for Music wrote the piece specifically for the ASEAN - Korea Flute Festival, a gathering of the most proficient flute players in our side of the region alongside the best musicians in traditional eastern music. With eleven countries participating, it would be no surprise that this would be more of a challenge than leisure. While the challenge lies in the differences, the beauty is found in what ties them all together.

Each country came with different sets of music instruments that both contrast and compliment one another and this is where Dr. Santos points out the biggest and most important factor in all of it, "Music is like a language." He continues, Malaysian language is Bahasa Malaysia. And Myanmar language is Burmese. So the challenge here is ipagsamasama ang mga (put together these) languages na yan and come up with something meaningful. Dr. Santos considers this festival a great exercise and experiment, pointing out how important it is not only to learn from different musicians from different countries with different techniques, but to also create something different through their common language: music. 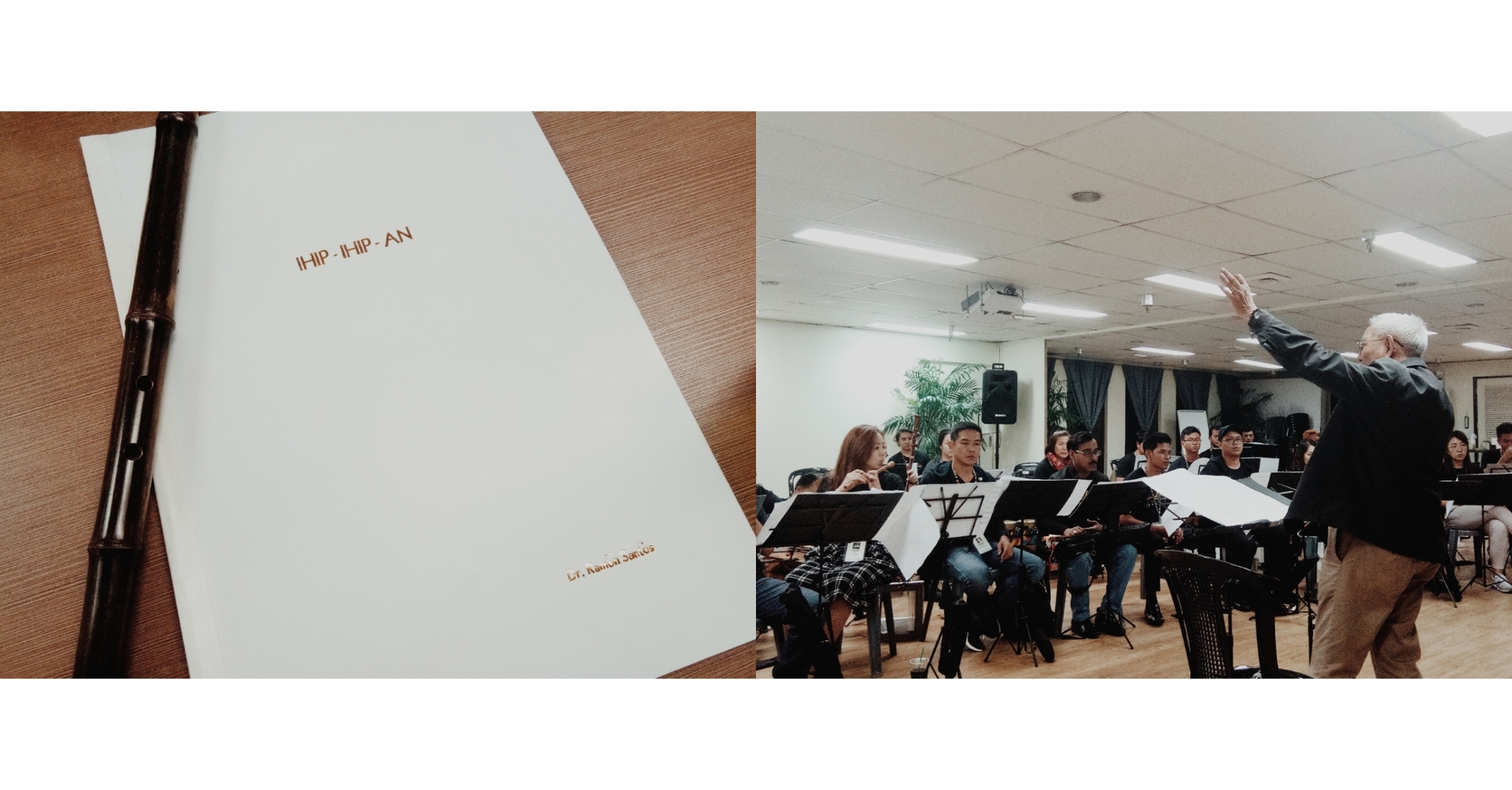 As Bandwagon sits down with Dr. Santos, I found out more about the music he has specifically written for the Flute Festival and the importance of traditional music preservation:

You just have to be familiar with the Asian sound, but ive been studying Asian music for many many years so im quite familiar.

What's the challenge in putting together different countries with different instruments?

I am familiar with some (instruments) but not all; but I made them play together having the same motif, same structures and just see what will happen. And of course, the accompanying instruments are very important because they lend color to the flutes. Of course, I highlight also different instruments.  (Some of them) don’t read notes, but I can gave them something to improvise on. That’s the whole idea of the piece.

Do you see any problem s in the music landscape of the Philippines?

What can we do to preserve traditional music in the country?

Is there anything we can learn from these 10 countries visiting the Philippines?

ASEAN-KOREA Flute Festival will culminate in a two-day performance on December 1 & 2 that will feature performances from Korea and from all ten countries of the ASEAN. National Artist for Music Dr. Ramon P. Santos will debut "Ihip-ihip-an" on December 1 and 2. Here is a clip of the piece: 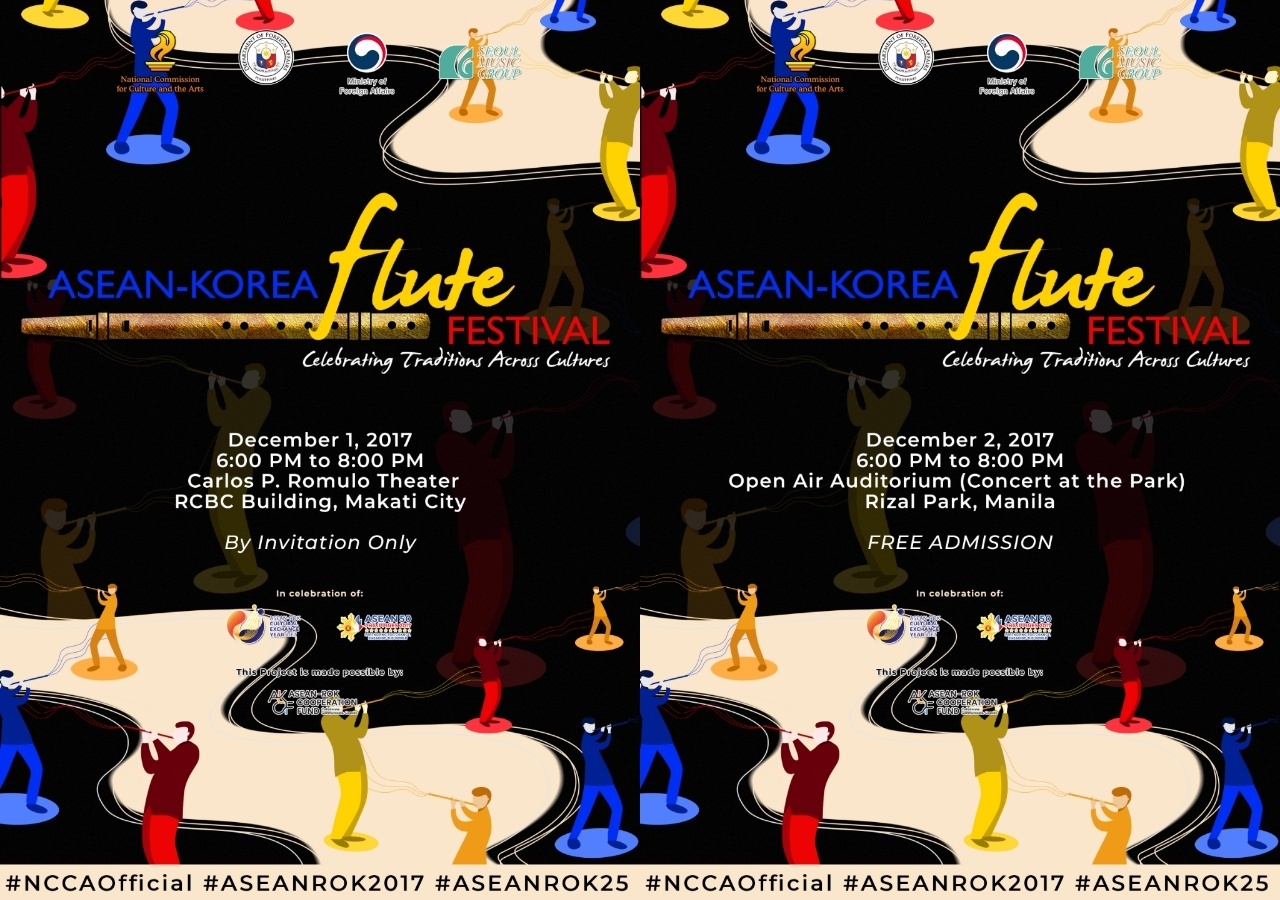 For more details about the event, please email aseanrokflutefestival@gmail.com or visit the Facebook event page.