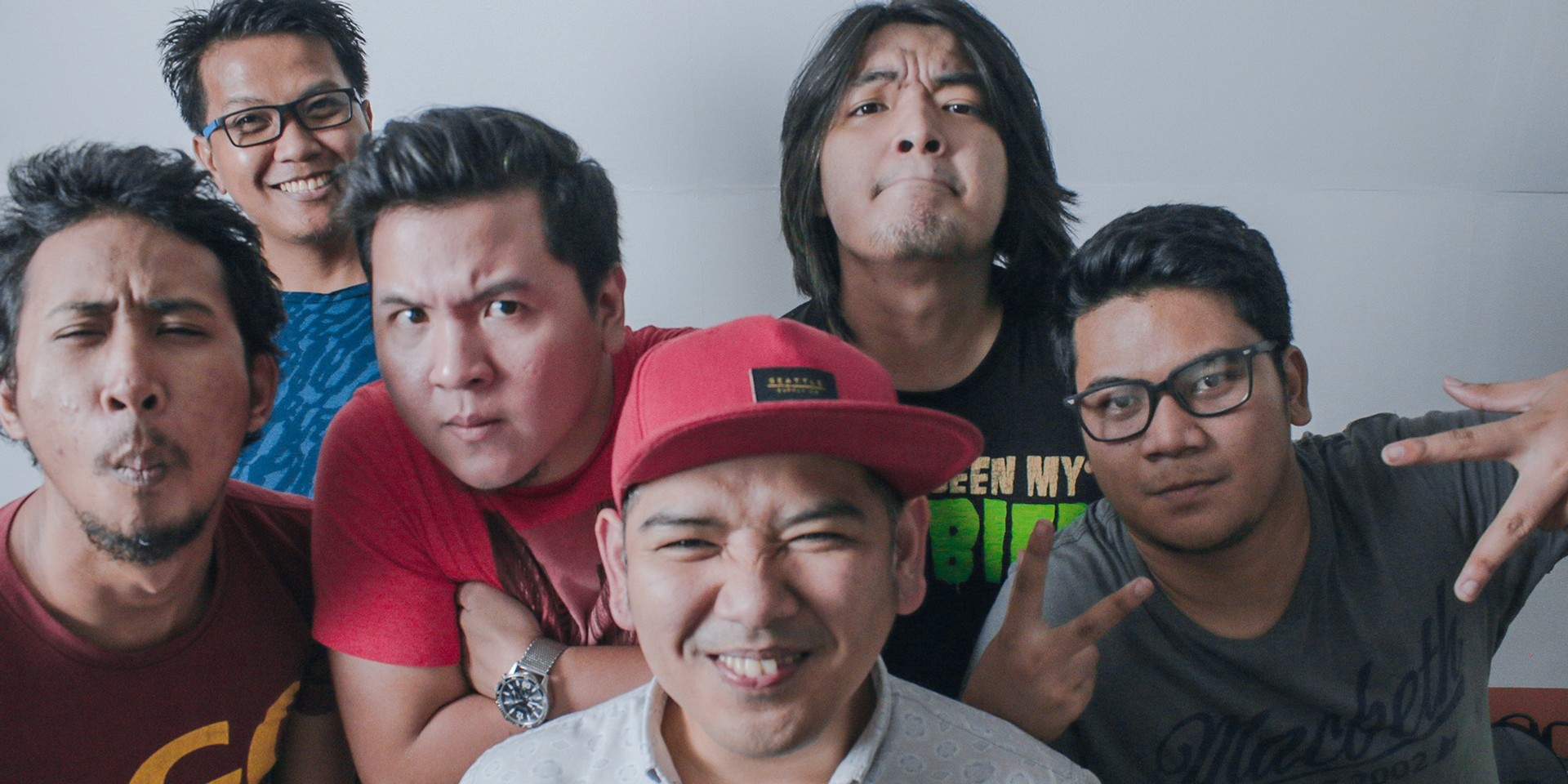 Filipino power pop act My Ex-Girlfriend will soon be unveiling the sequel to their debut music video.

The six-piece outfit have announced that they are set to launch 'Aminin' at Skinny Mike's Sports Bar in Taguig City on August 17 (Friday) with Ube, Telegrama, and The 28th. 'Aminin' is the second part of the narrative from their first music video 'Kasama Ka Vs. The Universe,' which tells the story of two girls (played by Justine Ramirez and Jaymee Castillo) falling in love.

“We were so impressed by the acting of our characters in the first video that it inspired us to continue their story. This new song is actually tailor-made as a follow-up to the second video, every word of it,” vocalist Box Garchitorena explains in a press release.

Check out the prequel 'Kasama Ka Vs The Universe' below.