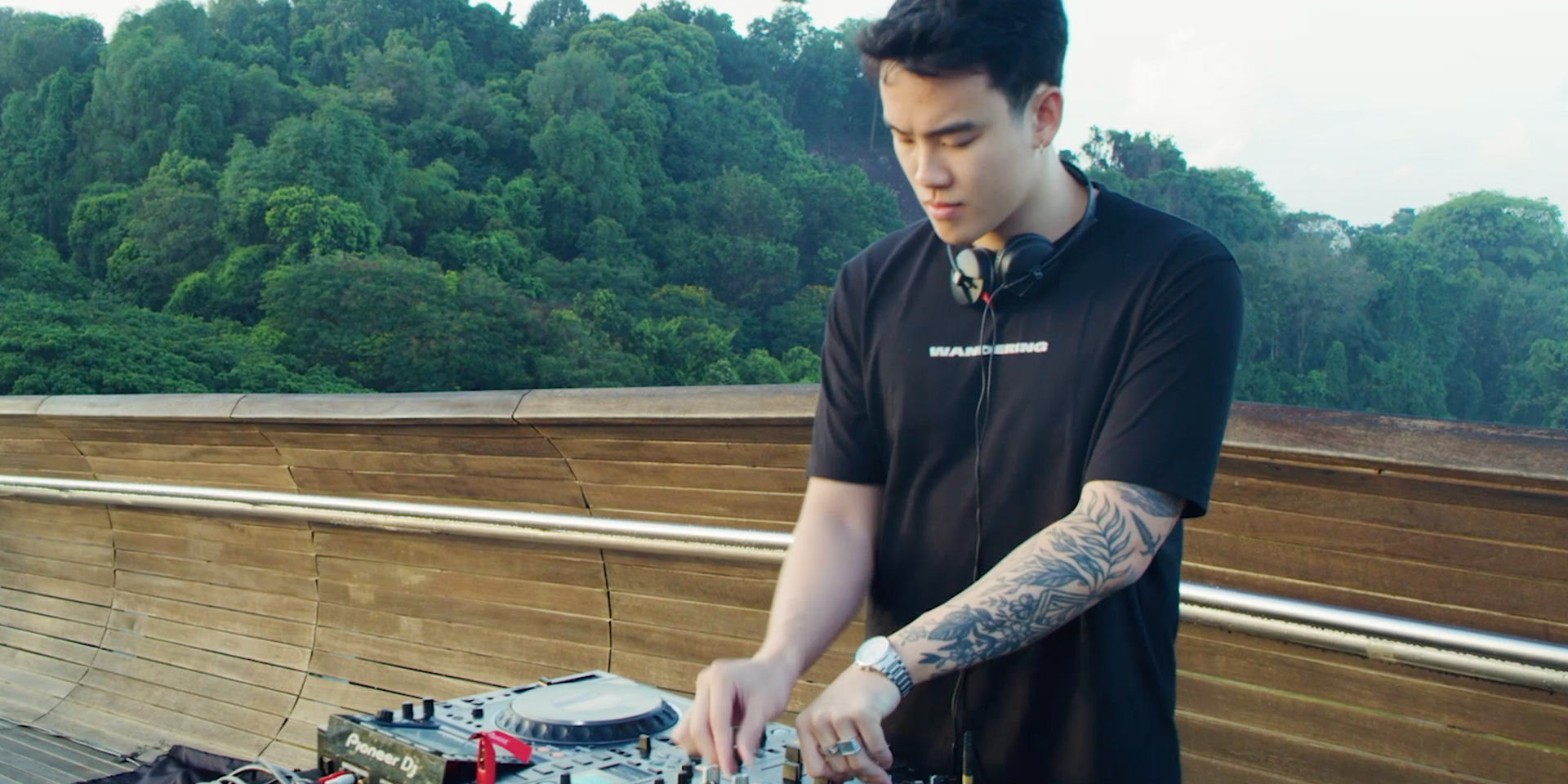 From the vibrant nightscape of Chinatown's People's Park Complex to the serene skies over at Henderson Waves, MYRNE is taking audiences on a sonically rich journey around Singapore. 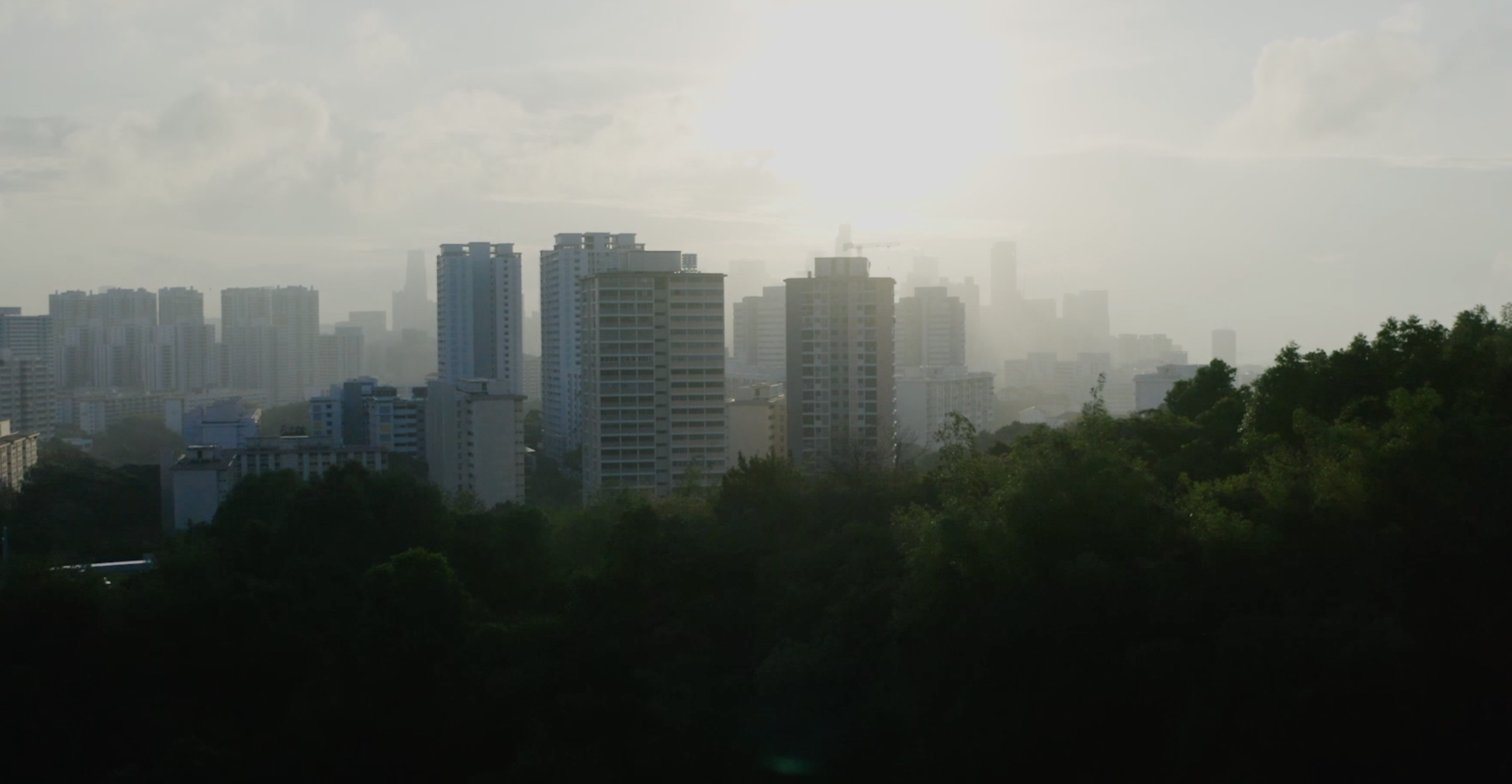 As part of a new three-part video series in partnership with Bandwagon and Singapore Tourism Board, the multi-awarded producer is showcasing Singapore like never before.

Against the backdrop of some of the country's most spectacular locations – Chinatown's People's Park Complex, Henderson Waves, and the Riverboat Cruise, MYRNE is performing a live set inspired by the beauty and wonder of the little island. 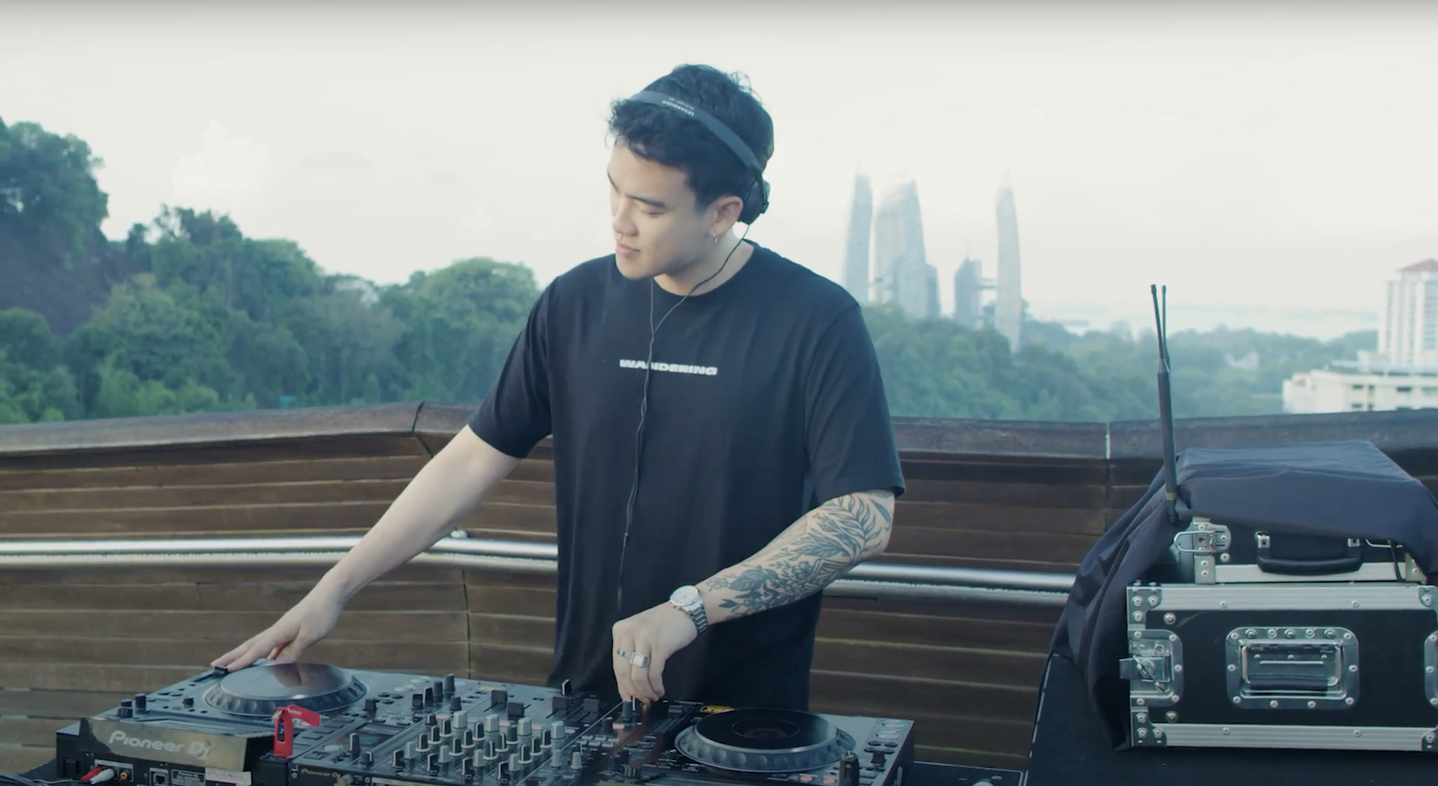 MYRNE unveils his musical and creative inspirations around Singapore including Chinatown, Henderson Waves, and the Singapore River Cruise

In the second episode of the series, MYRNE takes his distinctive soundscape to Henderson Waves. In a 50-minute long set, the 'Wandering' act engulfs the island in a revitalising wave of electronic music. 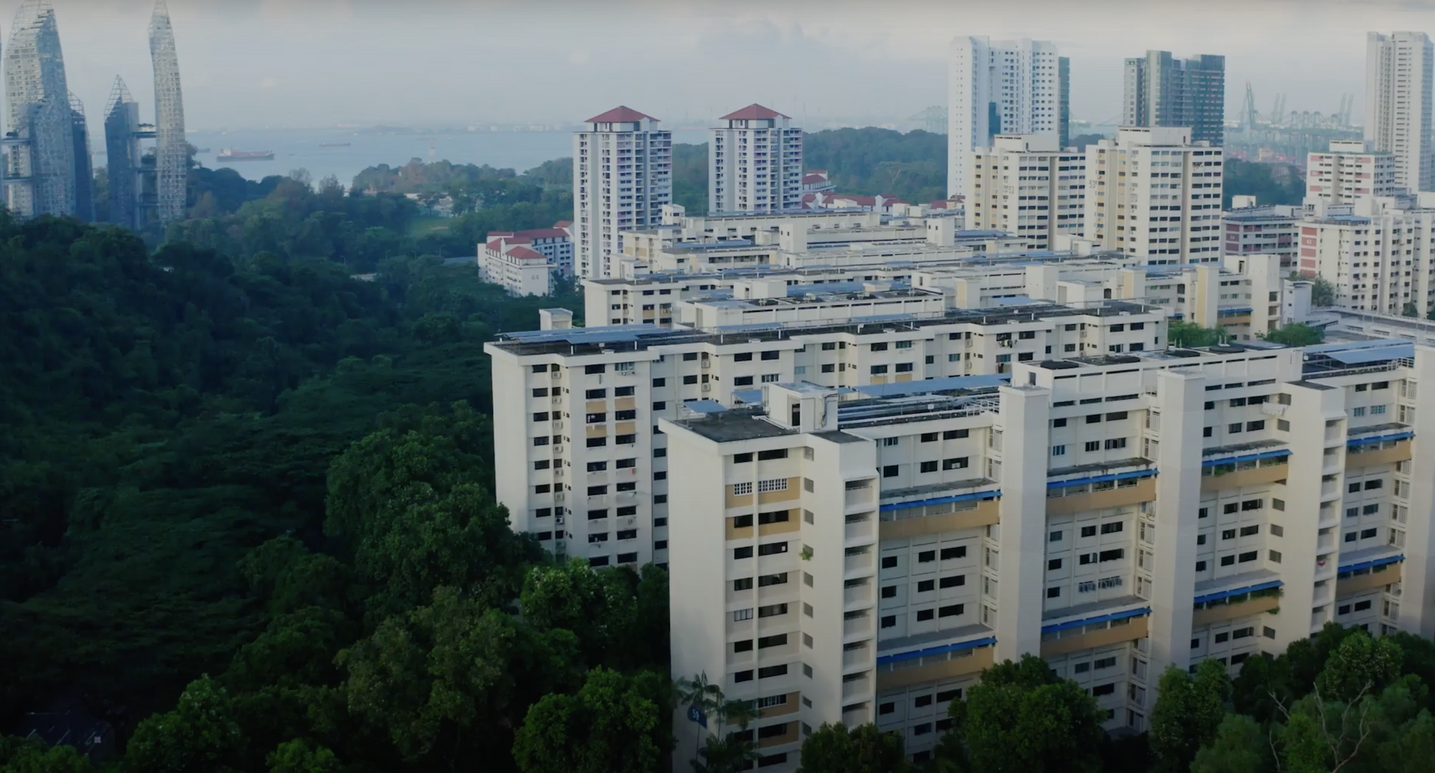 The final instalment of MYRNE's three-part series at the Riverboat Cruise is slated for release on 25 June. Make sure to subscribe to Bandwagon's YouTube channel to stay notified of the upcoming episode!

All episodes were filmed in accordance with safety regulations in Singapore.