As the dark night sky washes over Singapore, MYRNE's distinct brand of electronic music pulses a wave of energy across the glittering city in his upcoming live performance on the Riverboat Cruise. 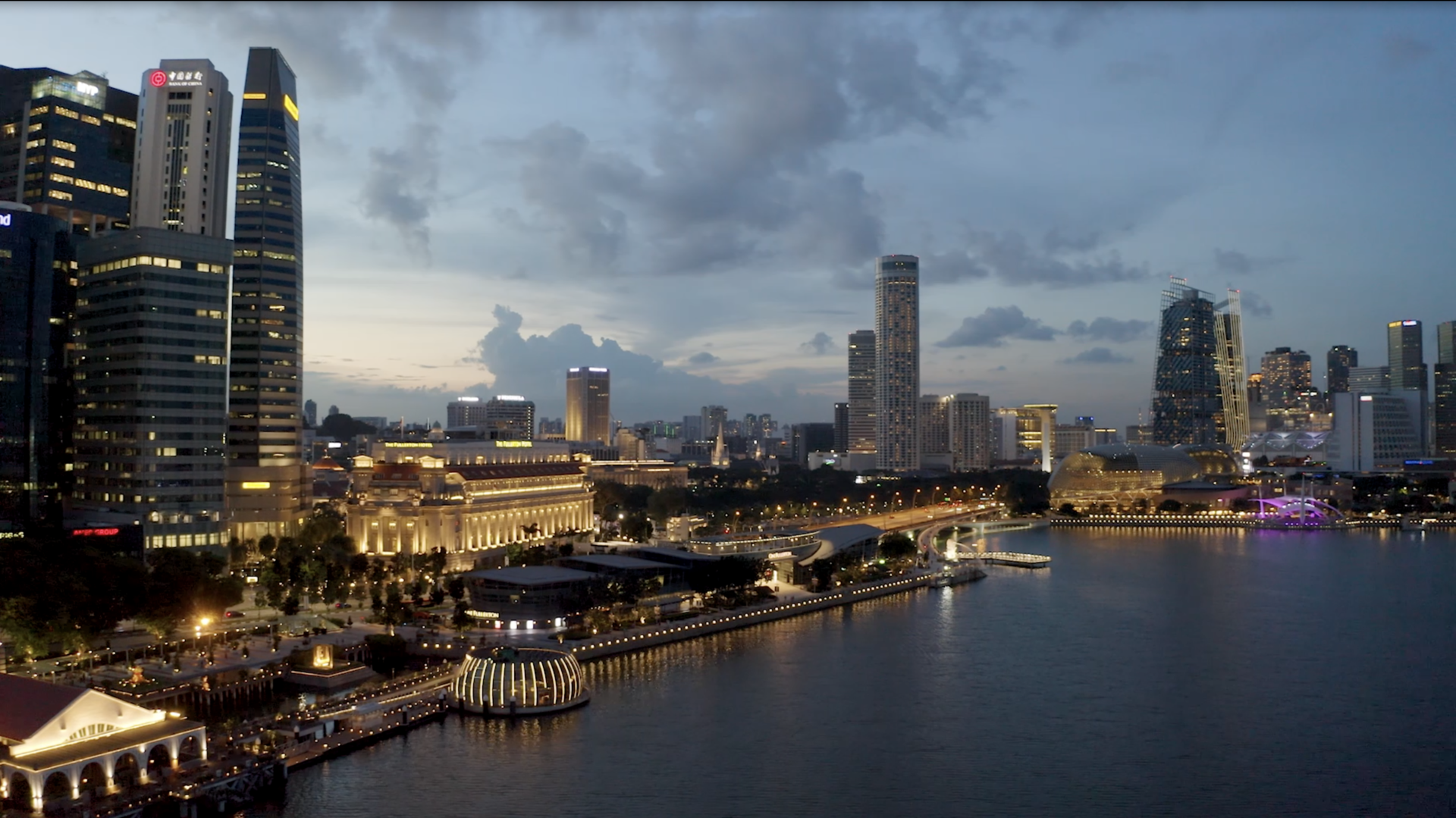 In the final instalment of his new video series, made in partnership with Bandwagon and Singapore Tourism Board, the award-winning producer takes his riveting beats and rhythms to the waters as he performs all around Singapore's bustling city centre aboard the iconic Riverboat Cruise.

This third episode comes after his performances in Chinatown's People's Park Complex and Henderson Waves. 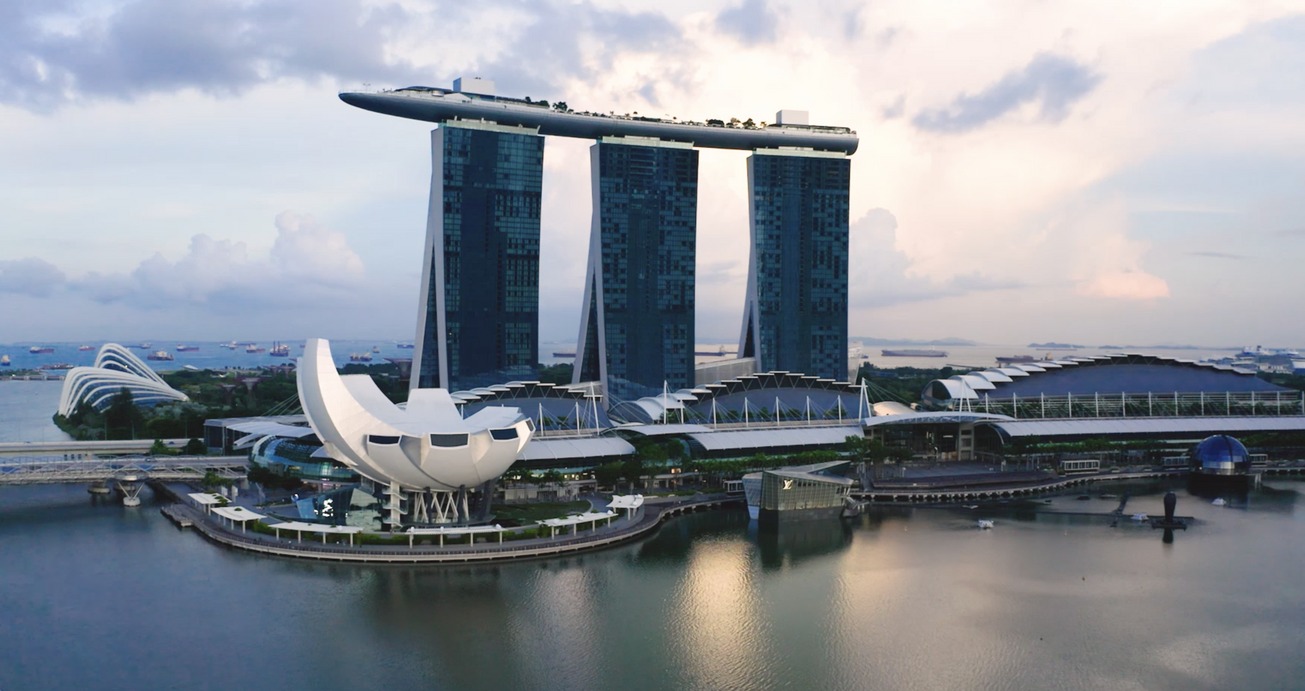 In an interview with Bandwagon, MYRNE mentions that it was his first time aboard the cruise. "Prior to the sets, I had never taken the Riverboat Cruise before. It’s not something I would have thought of going for but it was interesting to get to sail around Singapore and have a view of the different attraction points," he says. 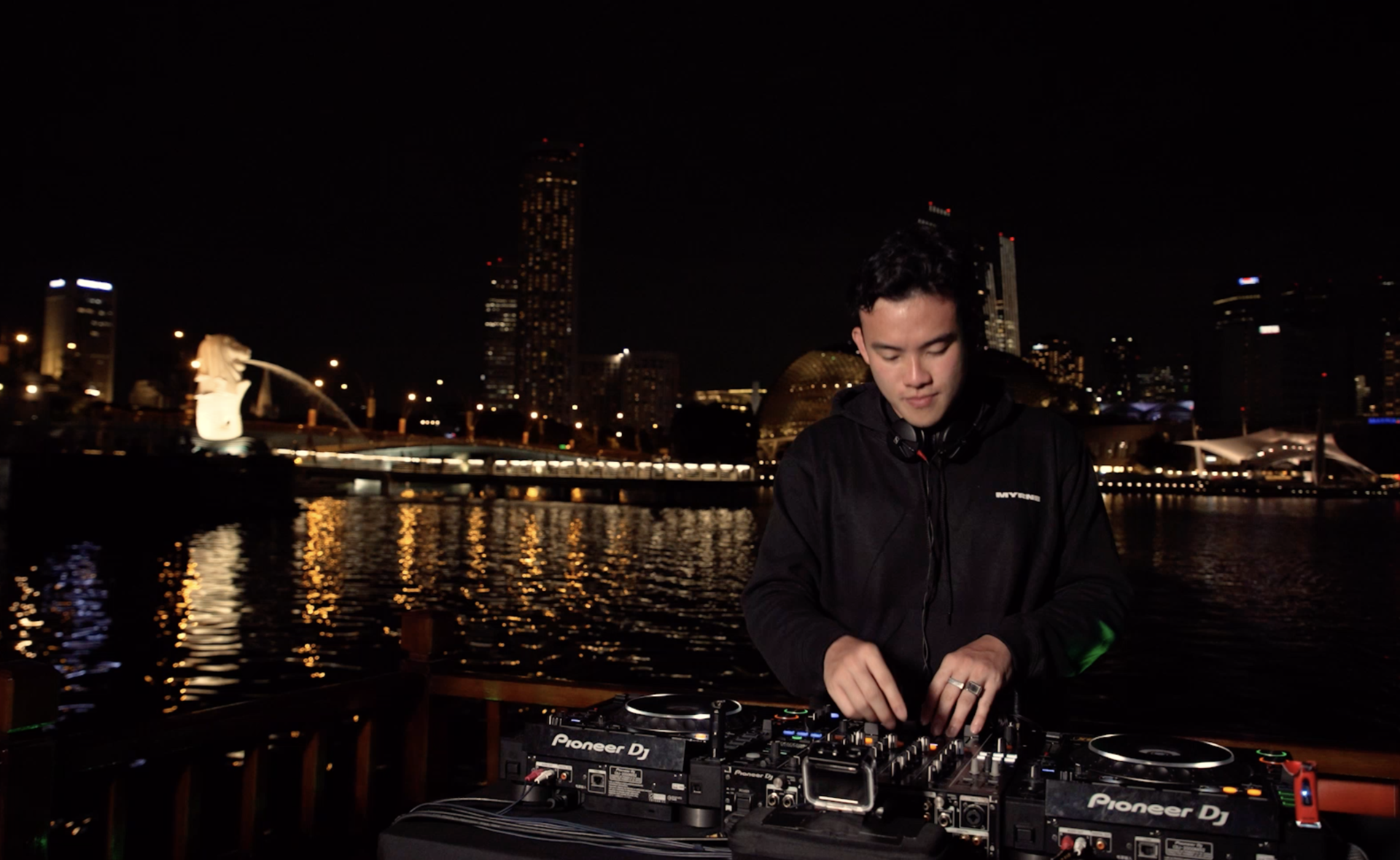 Against the backdrop of Singapore's Clarke Quay, Marina Bay Sands, and the Merlion, watch as MYRNE channels the vibrant spirit of the city-state. The episode will drop this Friday on 25 June at 8 PM SGT (1 AM BST, 8 PM EST) via YouTube. Catch the premiere here.

To catch up on MYRNE's previous live performances in Chinatown's People's Park Complex and Henderson Waves, make sure to check out Bandwagon's YouTube channel.

All episodes were filmed in compliance with Singapore's safety measures.